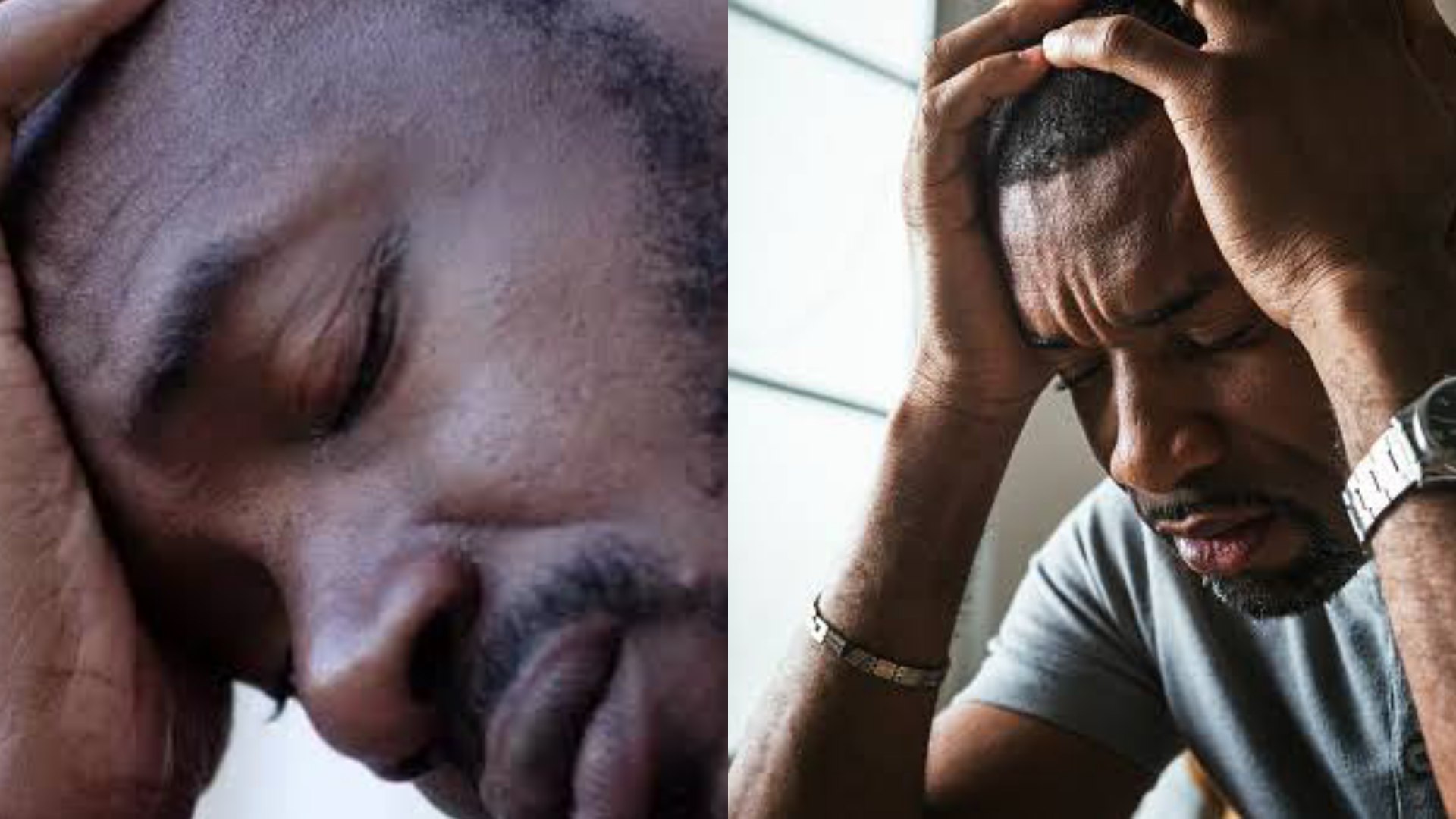 A disgruntled man opens up on his biggest letdown in life after discovering that his wife had a male organ. 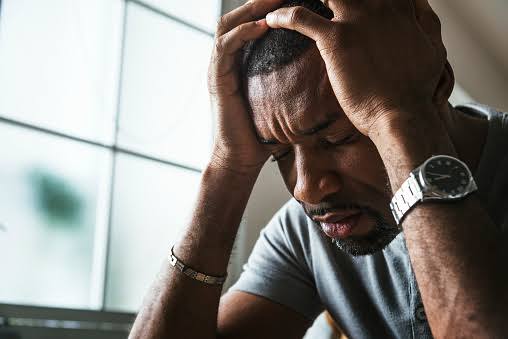 A Ghanaian guy described how he experienced the shock of his life on their wedding night after dating his partner for three years while adhering to rigorous chastity.

He remarked that their decision to maintain their virginity until their wedding night and refrain from any type of sexual tension between them had been made from the beginning.

Their spiritual lives, which strengthened their chastity up to their wedding night, further enriched their love story.

The man claims that on the night of their wedding, he felt something strange and, to his amazement, saw both male and female organs, which she never once disclosed.