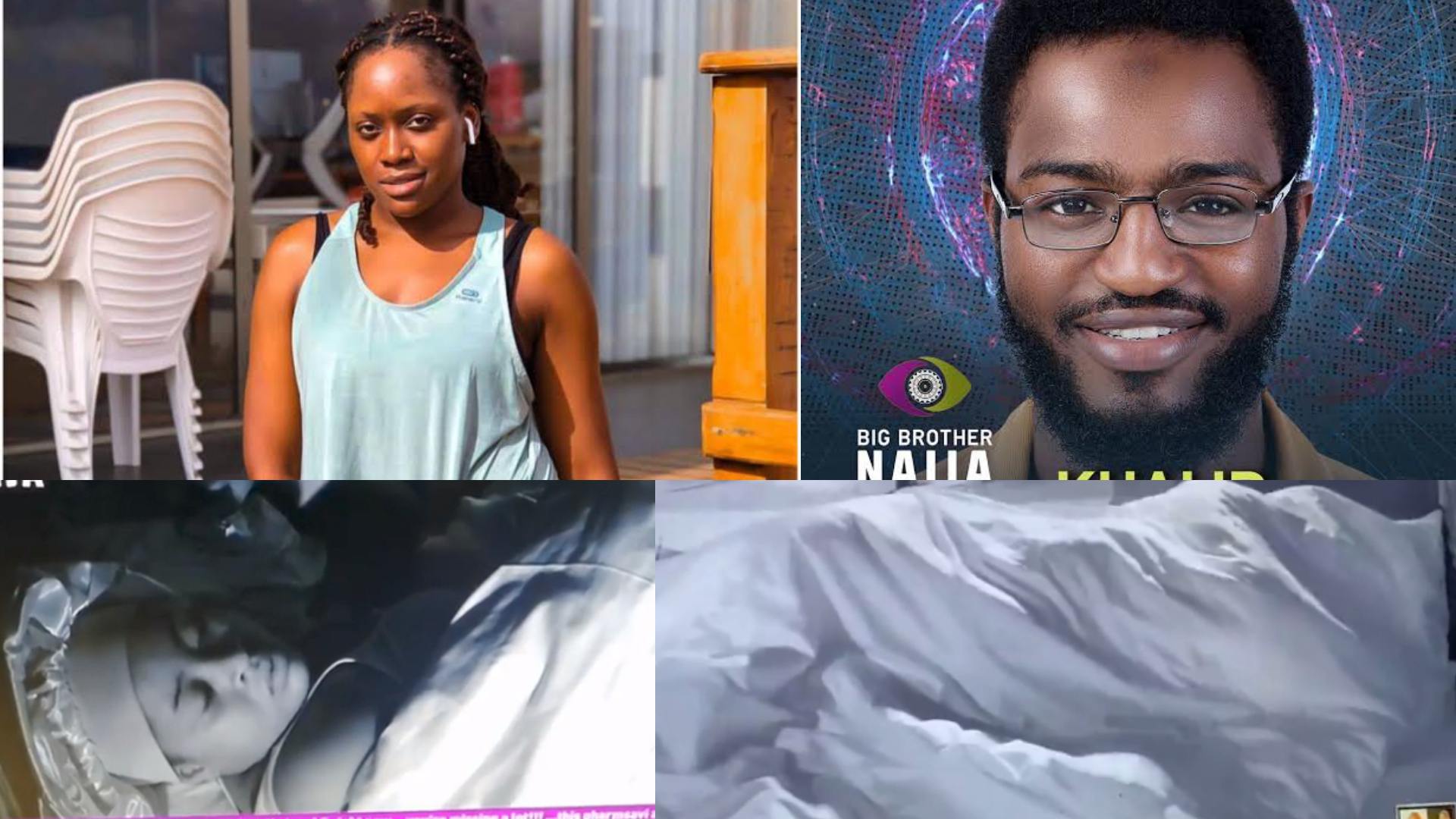 Two Big Brother Naija ‘Level Up’ housemates, Khalid and Daniella has once again been caught having a intense, long night of pleasure under their duvet. 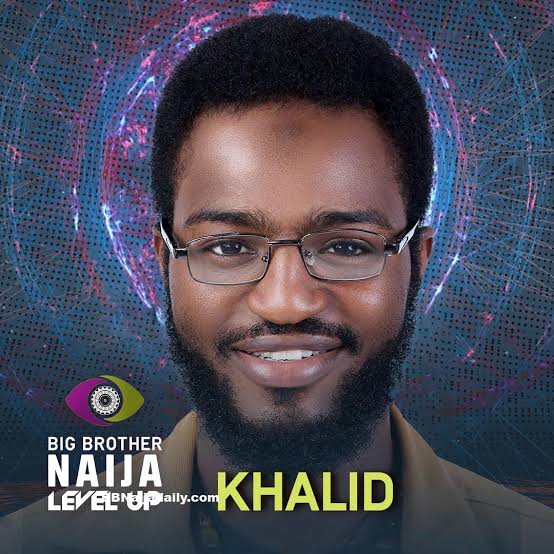 The two, who are now formally a couple in the Big Brother House, were seen on camera spending a long time “cuddling” while Amaka, another house, watched from her bed. 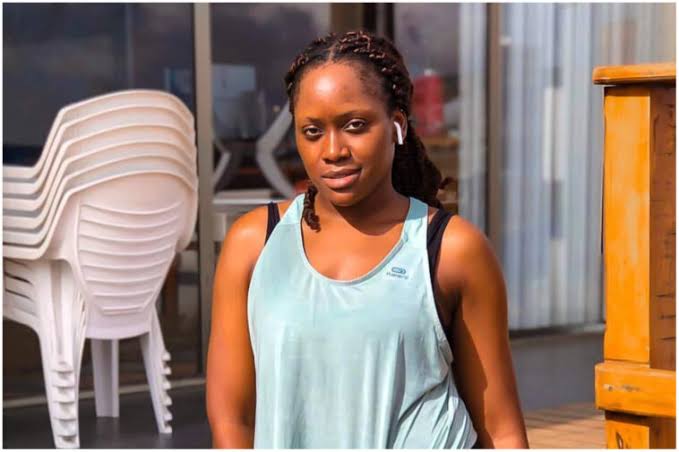 Prior to this, Khalid had confirmed his relationship when he told Biggie in a diary session that he is happy to be in a relationship with Daniella.

#BBNaija: “I haven’t k!ssed anyone since two… 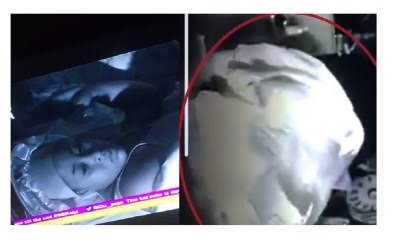 ‏Some comments gathered from netizens has focused on Amaka, hinting that with her uneasiness, ‘she must be envious of Daniella and Khalid’.

@Laman Duke wrote: “Why is Amaka not sleeping..She is uneasy and waiting. Ehyaaa. Some one should help her out.”

Amaka uneasy. Be like say she dey try listen to ring tone 😁😁

Daniella & Khalid smooching and making out for the second time in the big brother house!

Yul Edochie Reacts To His Second Wife’s Comment about Him