#BBNaija: “Relationship not by force, stay away from me” – Ilebaye warns Bryann as they fight dirty 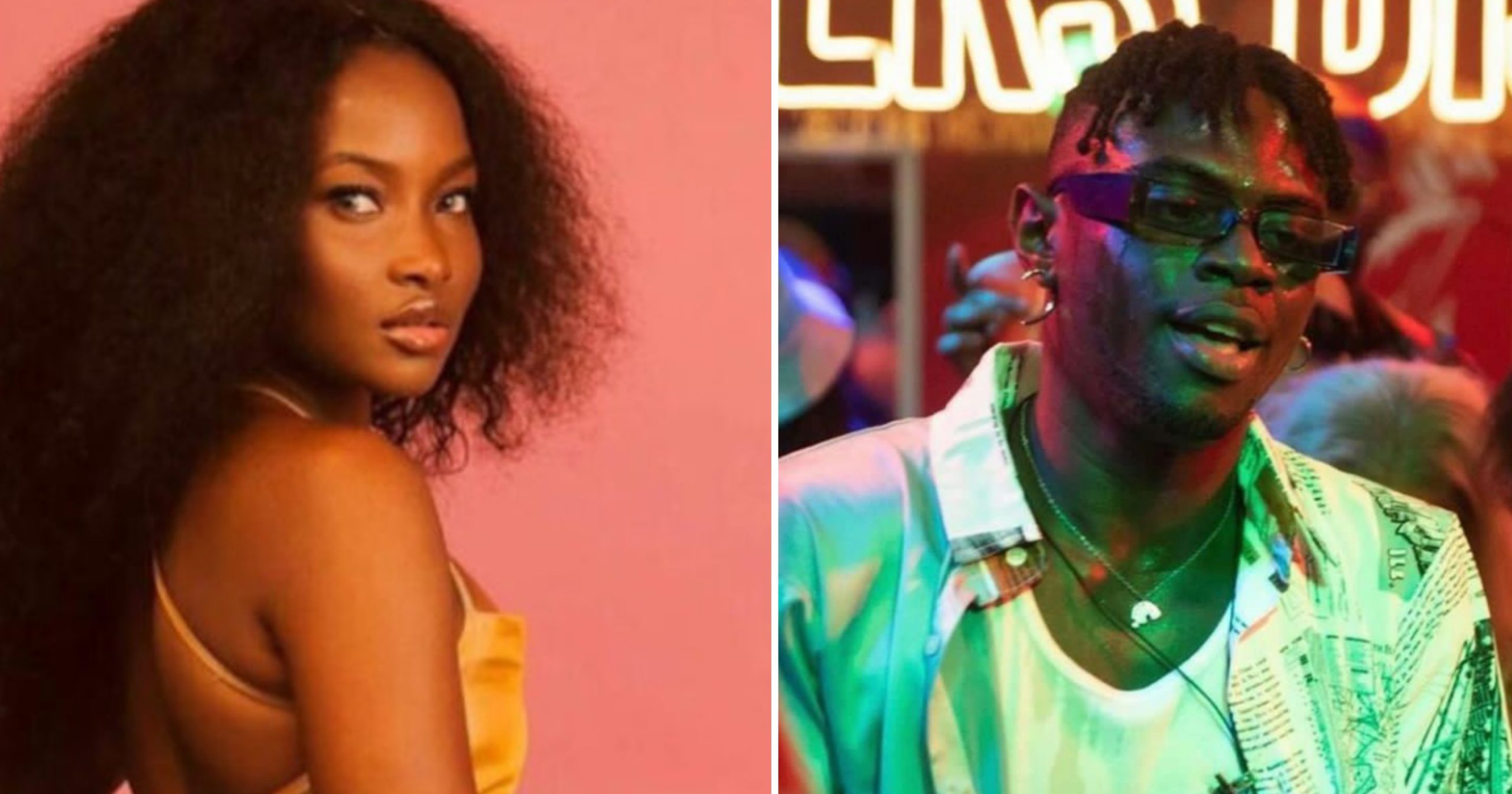 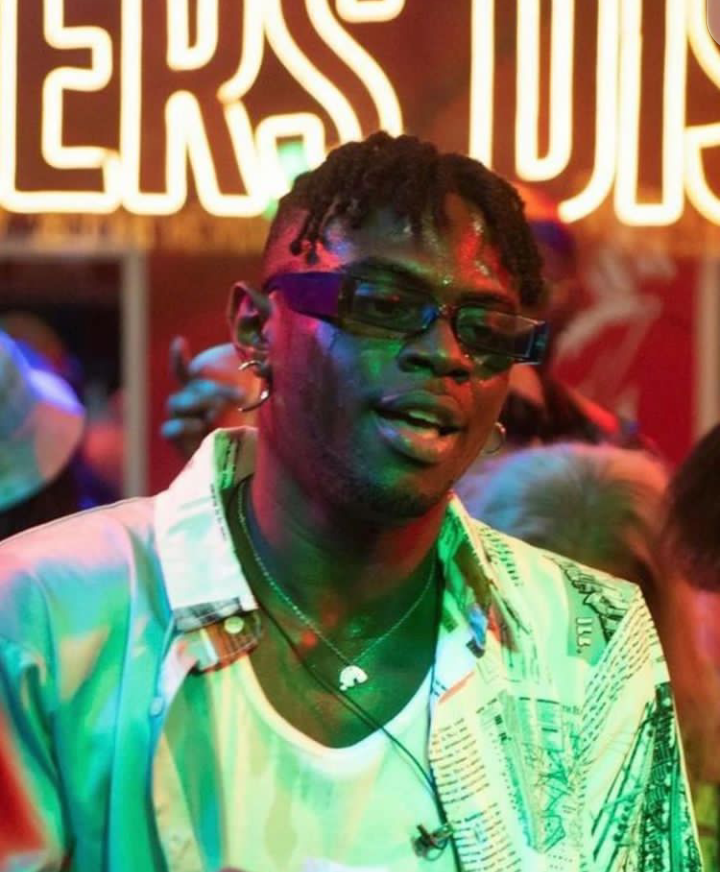 In a viral video, Bryan and Illebaye were spotted engaging in a serious argument.

This is coming days after a housemate, Beauty, was disqualified for violence. 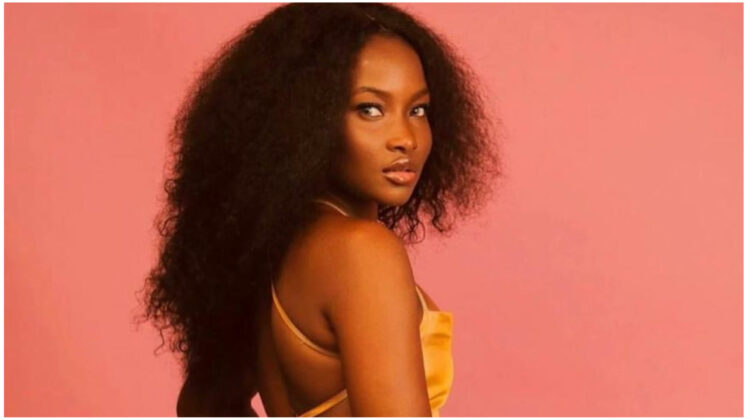 Ilebaye and Bryann got into a fight on Monday night over rumours spreading in the house that they are dating.

During the argument, Ilebaye issued a severe warning to Bryann to keep his distance from her and stop grooming rumours about them being in a relationship.

Ilebaye also pointed out that she does not need a relationship or friendship with him and whatever they have had so far is cruise.

In her words:
“I don’t even like you, please don’t ever tell anybody we are dating. Nobody should involve me in any ship with him. Stay away from me I don’t want anything to do with you. Relationship or friendship is not by force in this life.”

In response, Bryann who was already angry hurled insults at her and asked her to go and catch cruise with her father instead.

In his words:
“Go and catch cruise with your father”