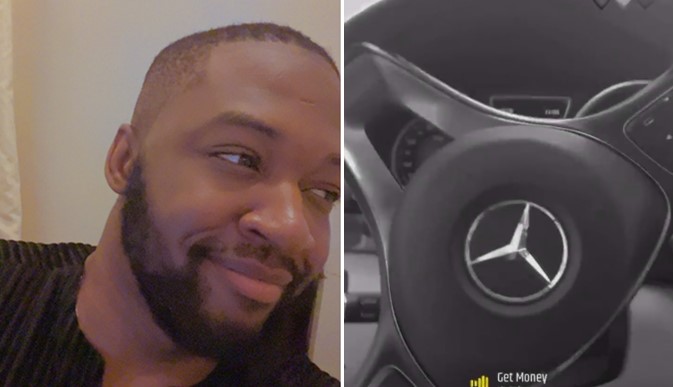 A man has been left completely surprised after finding out his male househelp has been living a fake life on social media. 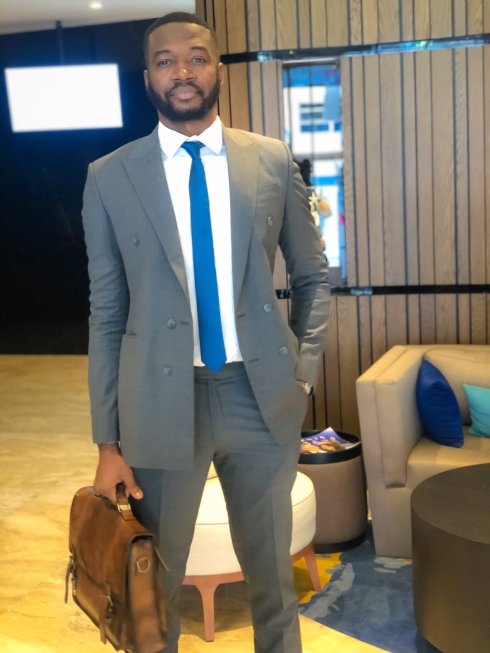 The businessman had stumbled upon his account and found out that he’s been videos and images of his car as well as his apartment in ways which gives the impression to others that it’s his.

The narrator, who goes by the Twitter handle @Ssaasquatch, claims that despite giving the man his car to wash, he instead used it to spread a lie about his worth.

He shared a video which had recently been uploaded by his househelp. 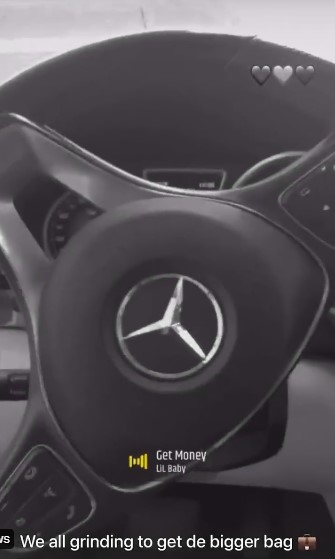 “Discovered today that my house help is apparently a very wealthy man on Snapchat. Bobo lives a proper fake life for the gram with my car and apartment”.

When one follower asked; “Please tell me he’s using your house to do ‘Lekki big boys’ Snapchat videos”

@Ssaasquatch replied; ”I’m not even joking. Gave him key to wash car the other day and see what he posted (Edited the video so it doesn’t show his face)” 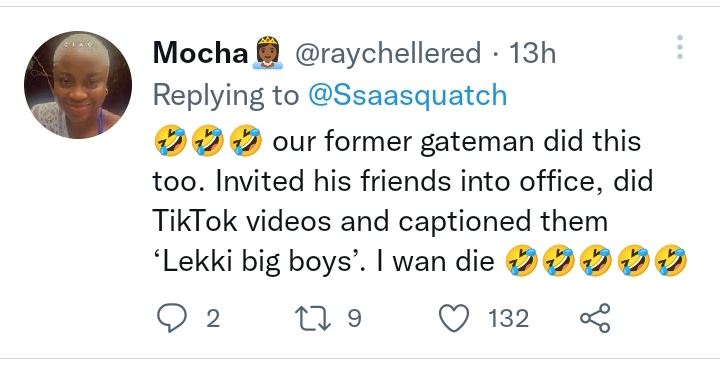