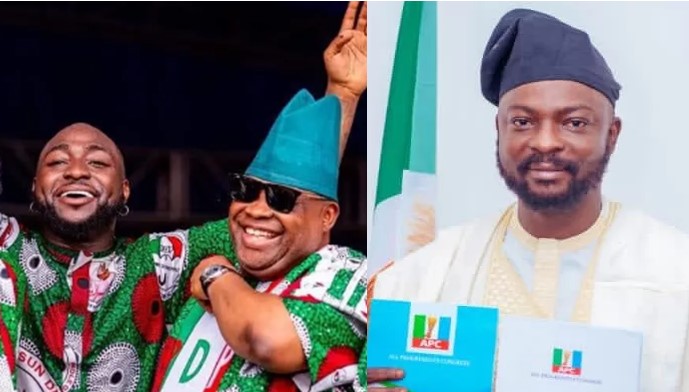 APC member Dada Olusegun and popular singer, Davido got into a verbal fight after Dada Olusegun made fun of Davido over his uncle Ademola Adeleke’s legal troubles ever since he won the governorship of Osun. 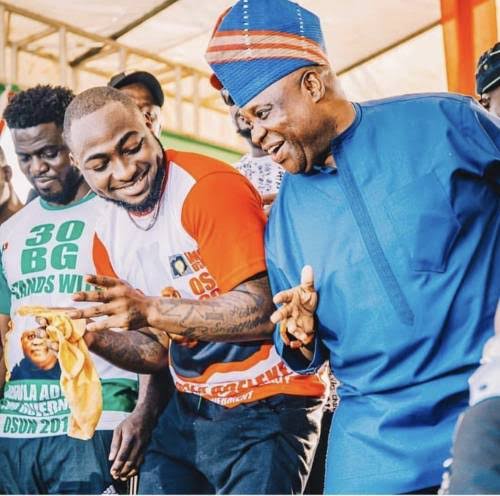 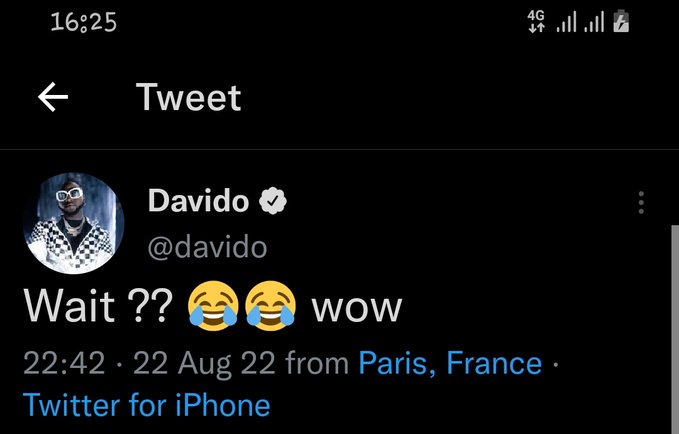 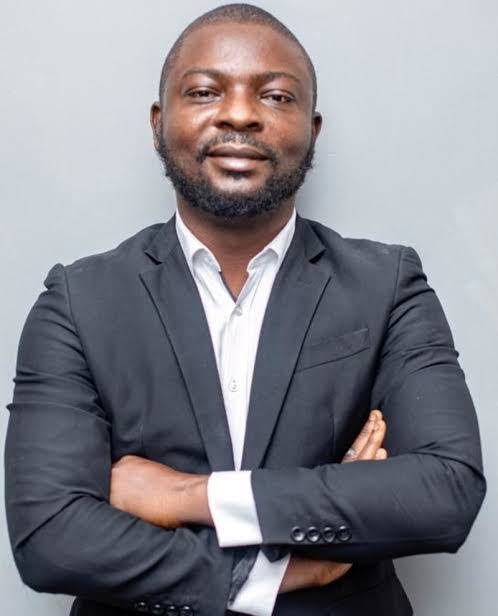 Upon seeing Davido’s tweet, Dada Olusegun, who contested for the position of APC National Youth, made fun of OBO.

He stated his willingness to join others in dragging the DMW boss.

He tweeted; ”He shock am. Smally 😂😂😂😂 Can’t wait till they start dragging when he drops his banger for baba. I go follow drag am.”

Davido replied savagely, bringing up the incident where Olusegun broke down in tears at the APC National Convention when he was ordered to give up his bid for the position of youth leader.

He was seen sobbing on stage as he announced his decision to withdraw from the competition to become the party’s National Youth Leader in a video that went viral weeks earlier.

Davido referred to Dada as a dummy and said that he should have used a crying emoji, which made him think of his tearful performance at the convention.

U for use this one ‘😭’ reminds me of something … DUMMY https://t.co/NV5oPiltwY