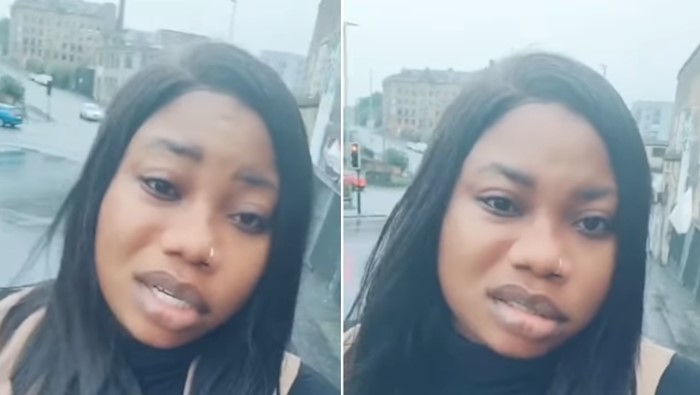 A Nigerian woman based in the United Kingdom has bemoaned how difficult it is for people to help someone who is in need. 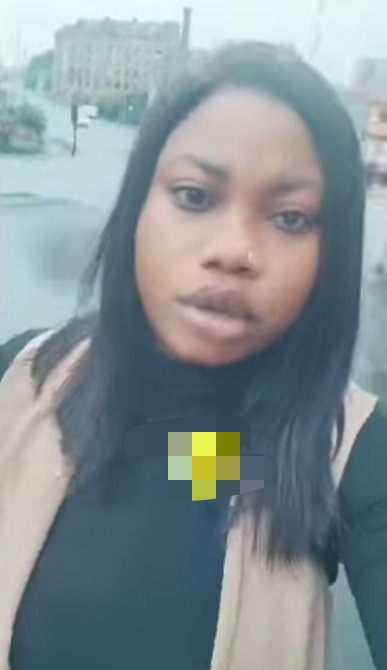 She was presumably on her way to work when she encountered difficulties for which no one thought to provide assistance.

She posted a video of herself moving, and it appeared as though heavy rain had just stopped falling nearby. The young woman bemoaned how no one in the European country expressed care or concern when they passed her in the rain.

She claims that the situation is so critical that no one would provide assistance even if it were to begin to rain fire and they saw people caught in the raging storm. She continued to wonder why they bothered to mind their own business so much and even referred to their actions as foolish.