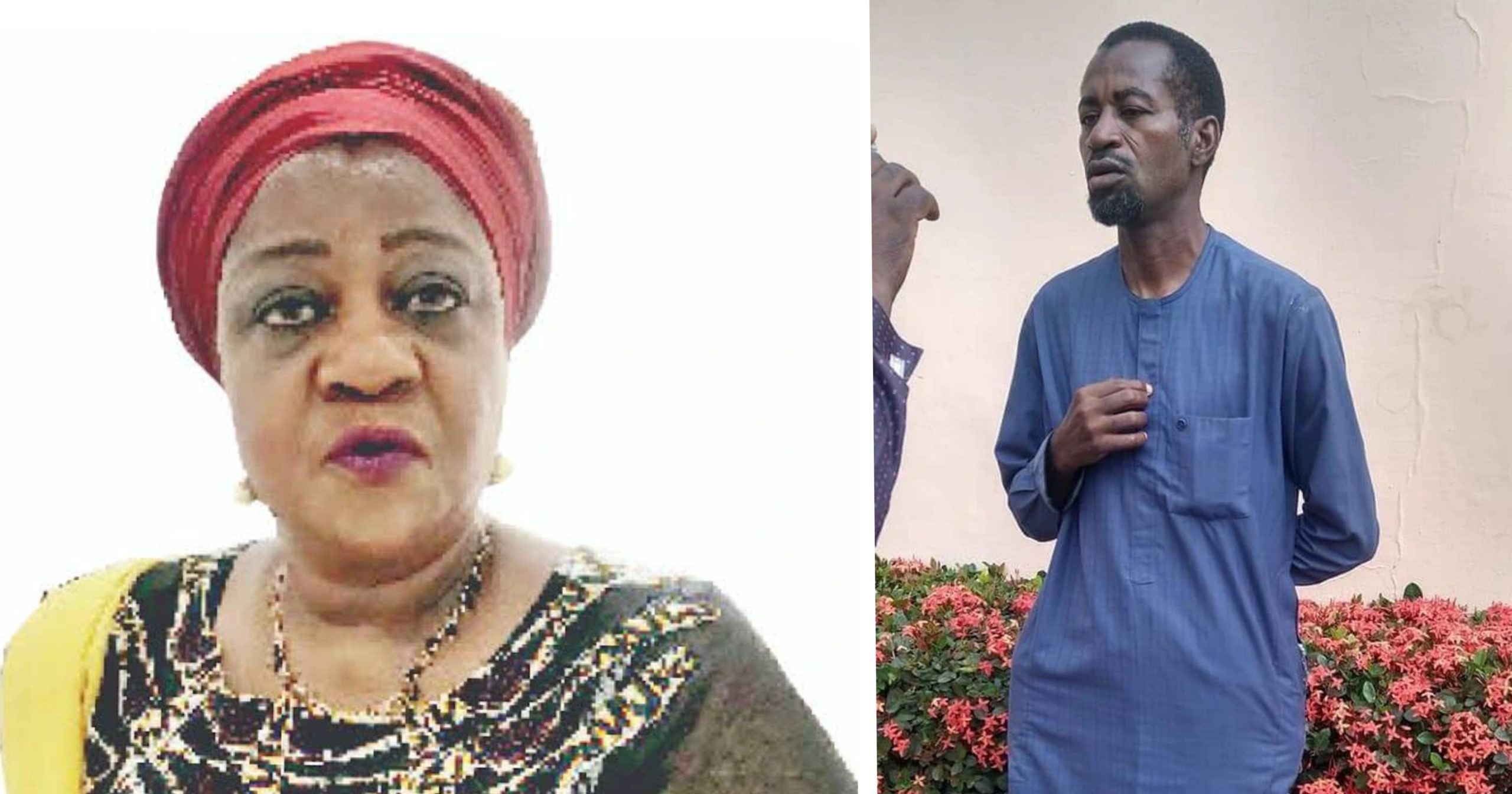 Lauretta Onochie, aide to President Muhammadu Buhari, has applauded a freed kidnap victim who insisted that he is still a supporter of president Buhari. The victim identified as Hassan Usman stated that despite being kidnapped and subsequently released by bandits, he will always support Buhari.

Lawyer in disbelief as divorce-seeking client logs into Zoom…

Hassan Usman, a lawyer, was one of the passengers of the Abuja-Kaduna train that was hijacked by bandits on the 28 of March. After being in captivity for about four months, he was finally set free by the bandits on the 25th of July alongside a few other victims. In an interview with ICIR after gaining his freedom, Hassan said that even though the present administration has not done well in the area of security, it will not stop him from continuing to support Buhari.

In his words:
“I am still a strong supporter of Buhari, but in terms of security, I can score this government below average, because one of their major responsibilities is to see that the lives and property of citizens are being guaranteed by the government. But as it is now, I can say that the government has failed woefully in that area. Despite the huge resources allocated for security in Nigeria, there is nothing to write home about.”

Reacting to Hassan Usman’s statement, Lauretta Onochie described the lawyer as a patriotic citizen of Nigeria and prayed for God to bless him.

My husband and his 8 friends forced themselves on me, left me for dead – Woman cries out