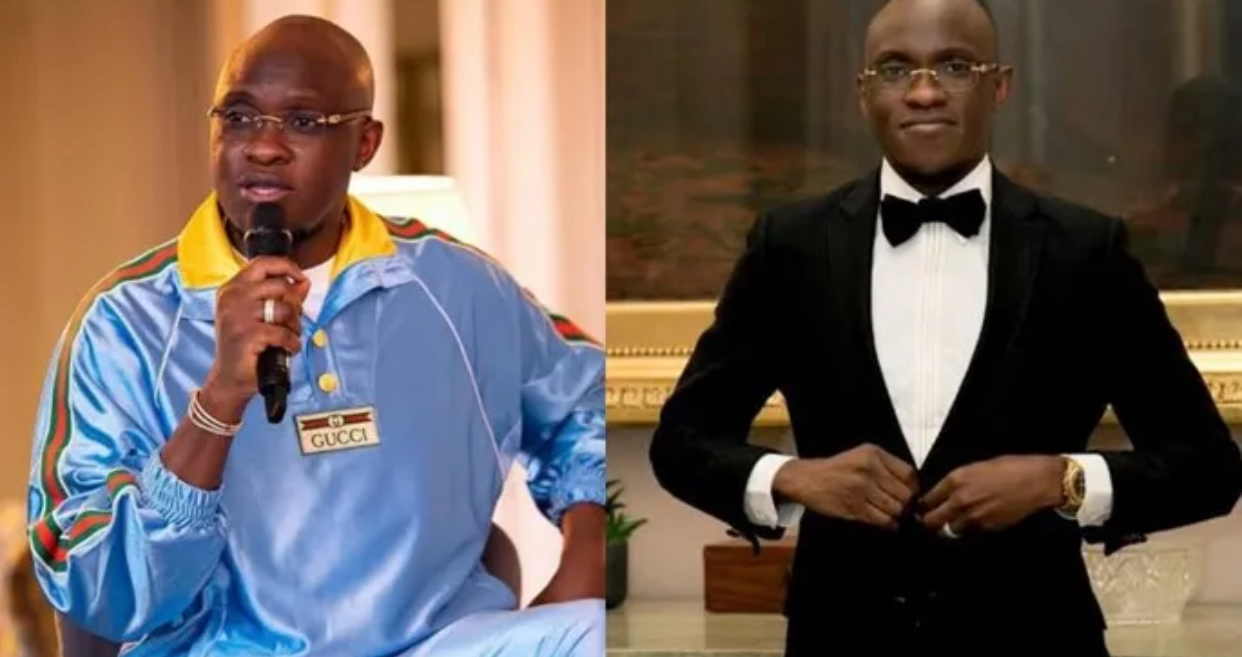 Pastor Tobi Adegboyega, founder of Salvation Proclaimer Ministries Church, also known as SPAC Nation, claims that God did nothing for him during his hard times.

The UK-based cleric said this in response to those who tell him to give God credit for everything he has today and to bring any future problems to God, who will solve them.

Adegboyega said that he heard he does not want anybody to call him and make such statements because he’s been hearing that since his childhood.

“I had to do community service because I did not attend…

The church betrayed me – Timini Egbuson reveals why he left…

He explained that while growing up as a kid, he was made to believe that God would solve their problems but that it never happened.

sarafinny_eunice; Hnmmmmmm! Except is a different God oh, but the God I know has always proved himself faithful,done great things for me even when I don’t deserve them. And I will forever worship him(God) for life 🙌🙌🙌

olanrewajuadeyemo; Post the full video to get the context

rickkyrich; God will provide all your needs, if you trust and obey

amandyjones; Pastor for Wch church him be 😂😂

yoo_jei; So how and why are you a pastor?

akunede1; Let’s hear the whole clip so we don’t quote him out of context

tukooldegreat; BRUH🤩, I mean its so clear this man is not a man of God. 100% clear! The end is near

lucky___yo; Some people will still support him 😂😂😂

mrslivyy; I don’t know about your god but my GOD always show up for me ❤️❤️❤️

bosinijnr; I want to see the whole video so I understand his context.

jectimi_comedy; Wetin u expect from pastor wey davido dey carry go club. Pastor wey club jeje oh. Na so God go call am. What do u expect of him

ophisial_dee; Yes! Because he’s breathing with oxygen from his hospital

motola_tosyne; So who is he serving,he definitely still has unresolved childhood traumas

mr_ckris; Here I am wishing he was taken out of context. Because why?

debuzywardrobe; So what message was he really trying to pass? That we should stop trusting God for something? You failed sir😂😂😂

“After this one, I surrender, I no do again” – Pregnant woman in labour tells husband (Video)