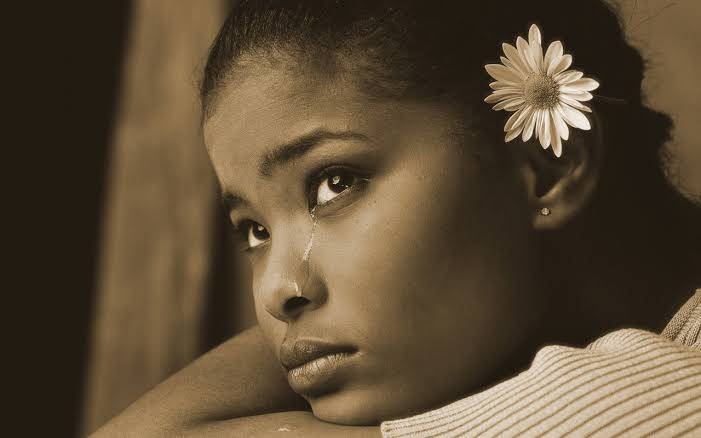 A young lady narrated how she endured her ex-constant boyfriend’s infidelity with multiple women.

They were in a ‘long distance relationship,’ she claimed, and her boyfriend casually brought up the idea of sleeping with other women because she was so far away from him.

She agreed out of love and was later put in charge of selecting the ladies he would sleep with.

“He told me he needs to cheat to survive because we were on long distance so I should allow him so that he doesn’t break my heart. He used to allow me pick who he’s gonna cheat on me with and I thought we were bonding.”

Reacting to her story,

@deederm_essentials wrote: “The song tho but love is super crazy ,there’s nothing you can’t do for love” “Is this playing?” – Fans react as Erica Nlewedim gets set to release debut song