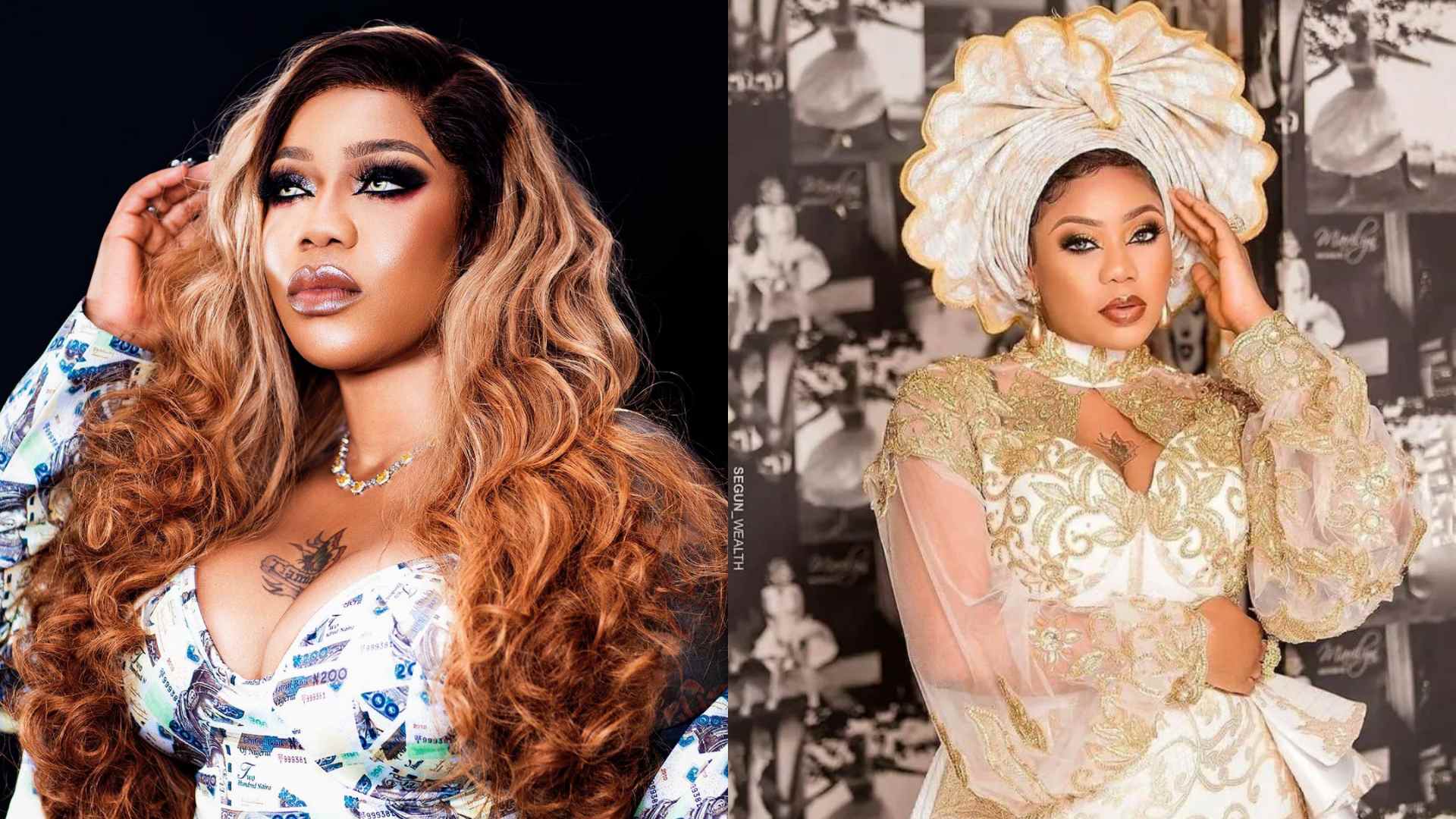 Popular celebrity fashion designer, Toyin Lawani discusses a tragic encounter with her uncle, who impregnated her when she was just 15 years old. 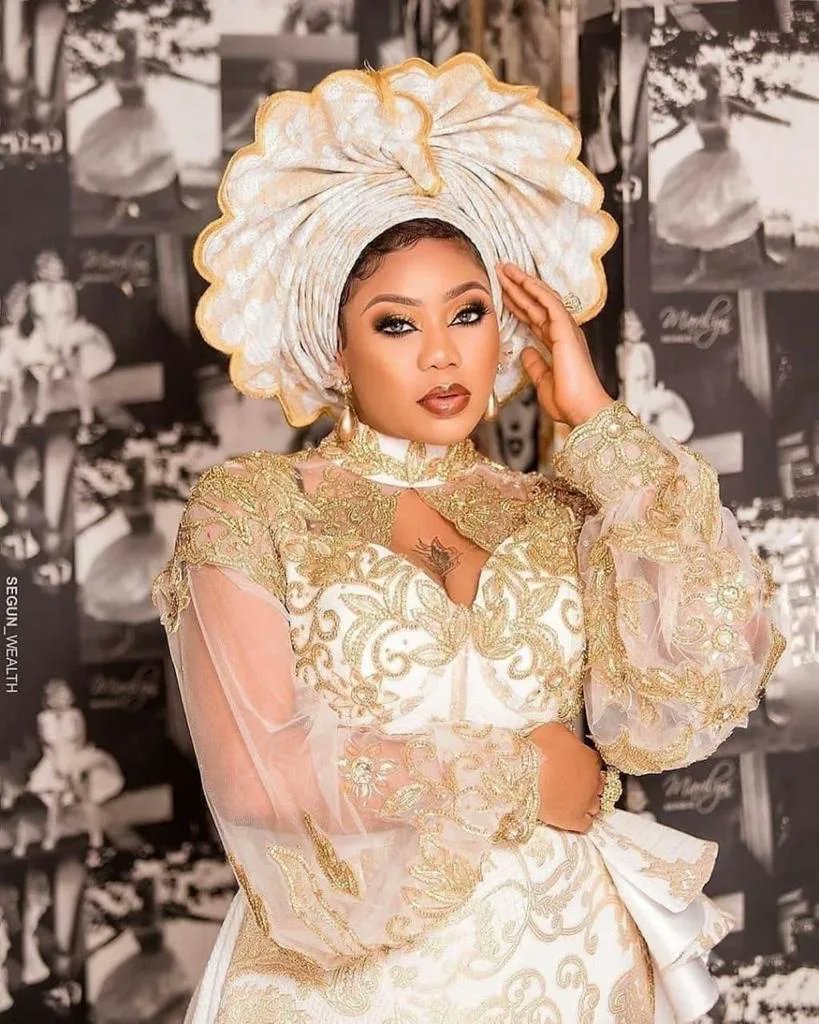 This was revealed by the fashion icon during a recent interview with Chude Jideonwo, a media figure.

I couldn’t tell my mum, it was so bad for me when somebody bullies you to the extent that you can’t talk. It was so bad. I opened up to one of my aunties, she is late now, aunty Bola, and she took me to Ibadan they tried to get rid of the pregnancy.

It was at the same time I had to go get my admission in Uni and my mum, my mum is late – my dad is late, so don’t want to break down, so I can’t talk about it.

They had to take me to a hospital in Ibadan, the pregnancy was about 5 months cause I didn’t tell anyone and it was so hard for me.”

Opening up about her mother’s reaction to the incident, she said, “I went to get my admission and I fainted at the premises. The doctor opened up to her that I was pregnant and they had to take it out.

She couldn’t take it because I was so young and I didn’t tell her all this because the person was close.

That’s why I am very strict with my kids. I felt I had lost my innocence to someone in the same house as us.

My mum was always working. I hated my mum so much because she wasn’t there until now that I had to do the same responsibly for my kids. It traumatized me.”