I can do ‘hookup’ for a high price – Nollywood actress, Sylvia Ukaatu 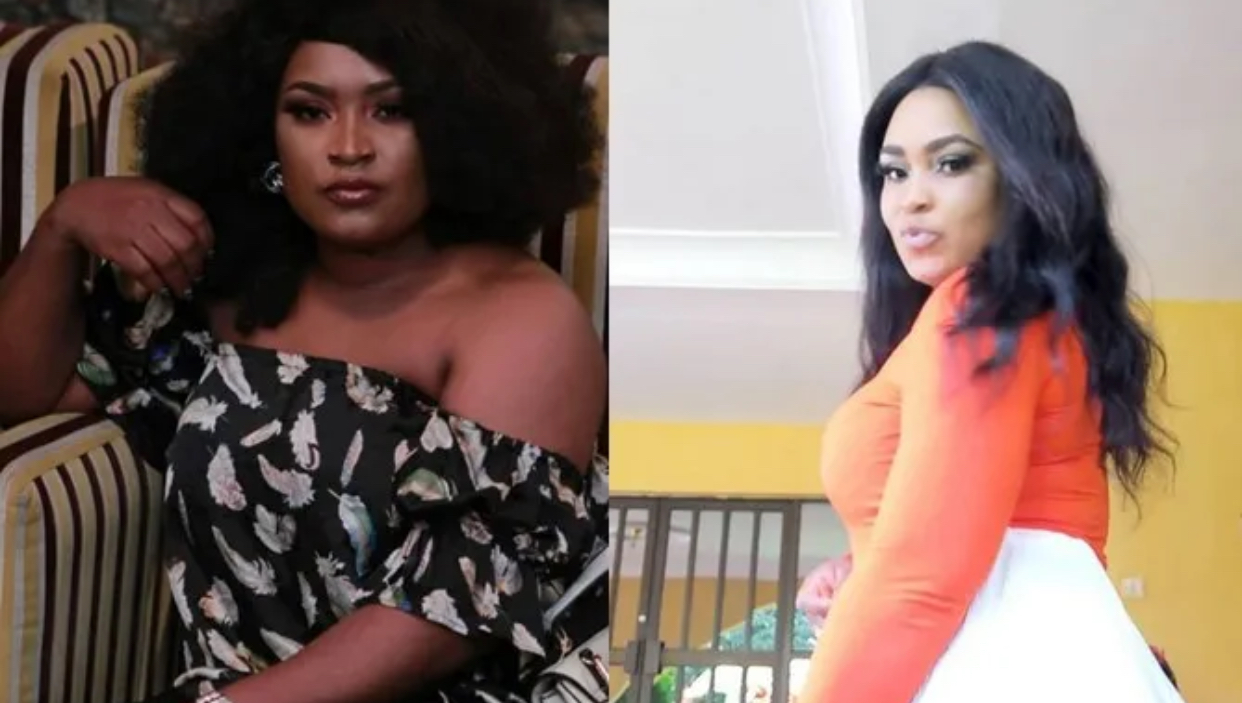 Sylvia Ukaatu, a Nigerian actress and entrepreneur, has revealed how far she will go to survive in Nigeria amid harsh economic realities. The mother of one revealed to the Saturday Sun that she can engage in hookup, which involves offering her body to men for a high price.

“I have never laughed this hard in a long time” –…

Ukaatu lamented the poor economy, saying it pushed her to seek multiple sources of income by starting a clothing business and investing in real estate.

The single mum further stated that she does not judge women who engage in ‘hookup’ because the situation forced them into rendering such service.

She said; “This year has been a blessing despite the ups and downs surrounding our country. It has made me delve into other businesses to survive; Businesses like clothing and real estate. It has affected all, nobody is an exception of this.

Is it hunger that I should talk about or inflation of goods and human services or should I talk about the decrease in film production because nobody wants to produce and have it not viewed due to high cost of data.

In fact, these days, young ladies are looking for all means to survive by agreeing to s*x for money and all. They are into hookup as it is now called and even if they have business idea, where is the capital to start it. That’s why I don’t judge anyone because if I see any high bid hookup, I go do oh”.