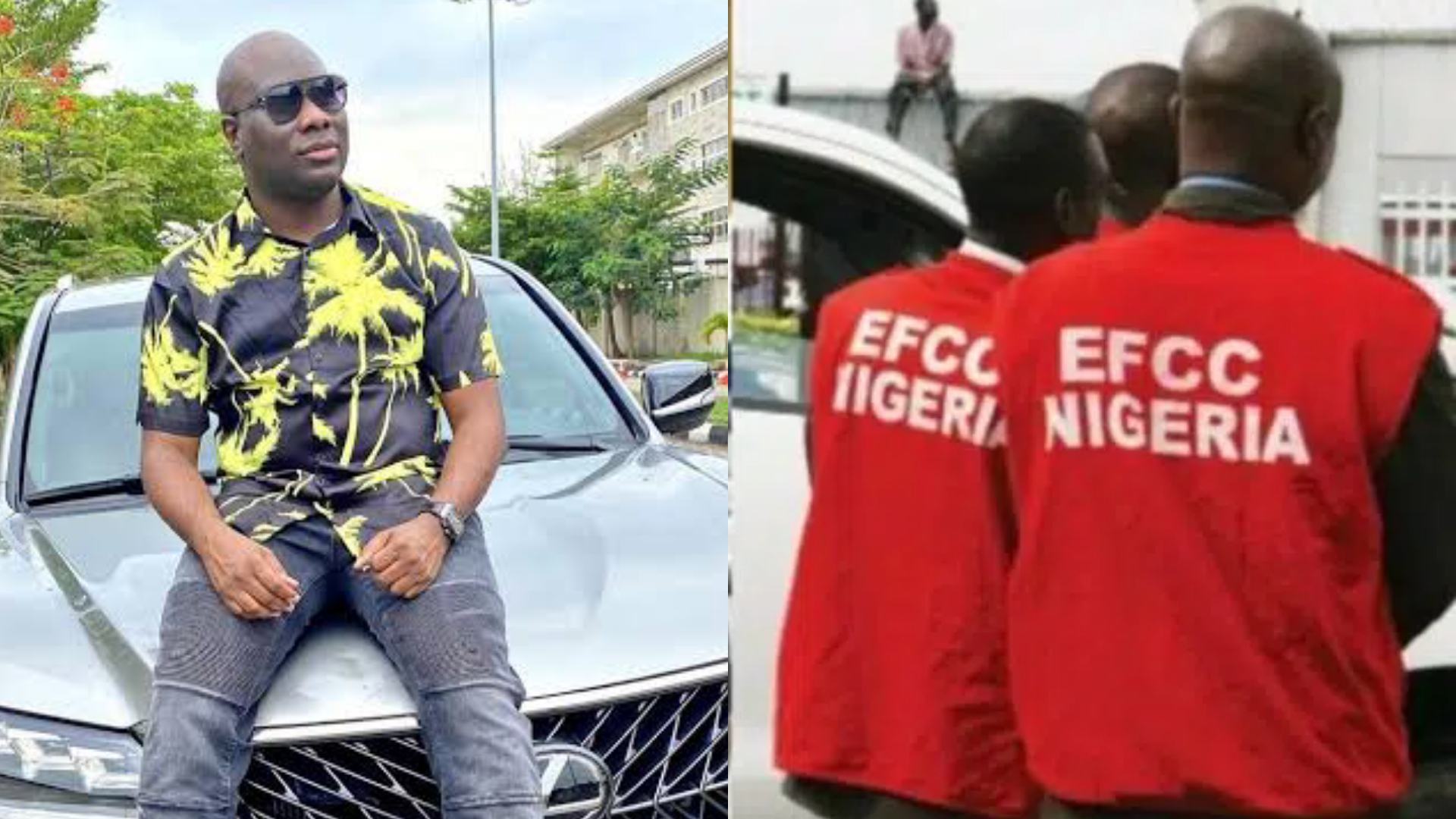 Popular businessman, Ismaila Mustapha better known as Mompha has spoken out after the Economic and Financial Crime Commission (EFCC). 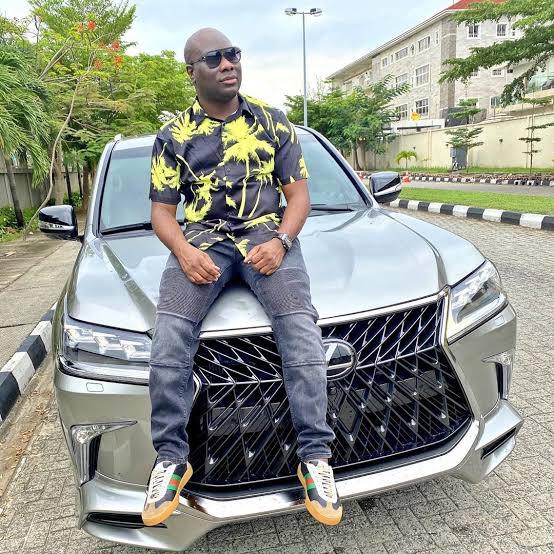 Mompha’s image appeared on a wanted poster that the anti-graft organization produced, asking for help from the public in locating him.

Mompha, according to the EFCC, did not show up in court for his money laundering trial.

“Go collect back your money from the hair man” – Mompha’s…

In response, Mompha declared the EFCC to be corrupt. The agency is a “charade,” he continued, and he has come to the conclusion that he will not be able to obtain justice “within this corrupt-laden system”.

He also questioned why Nappy, his accused accomplice, has not yet been listed as sought by the EFCC. He claimed that the reason for this is that the agency has reportedly “extorted money, automobiles, and landed properties from Nappy.”

He claimed that he had done nothing wrong and had merely given money to Nappy as part of his regular Bureau De Change operation.

See his statement below; 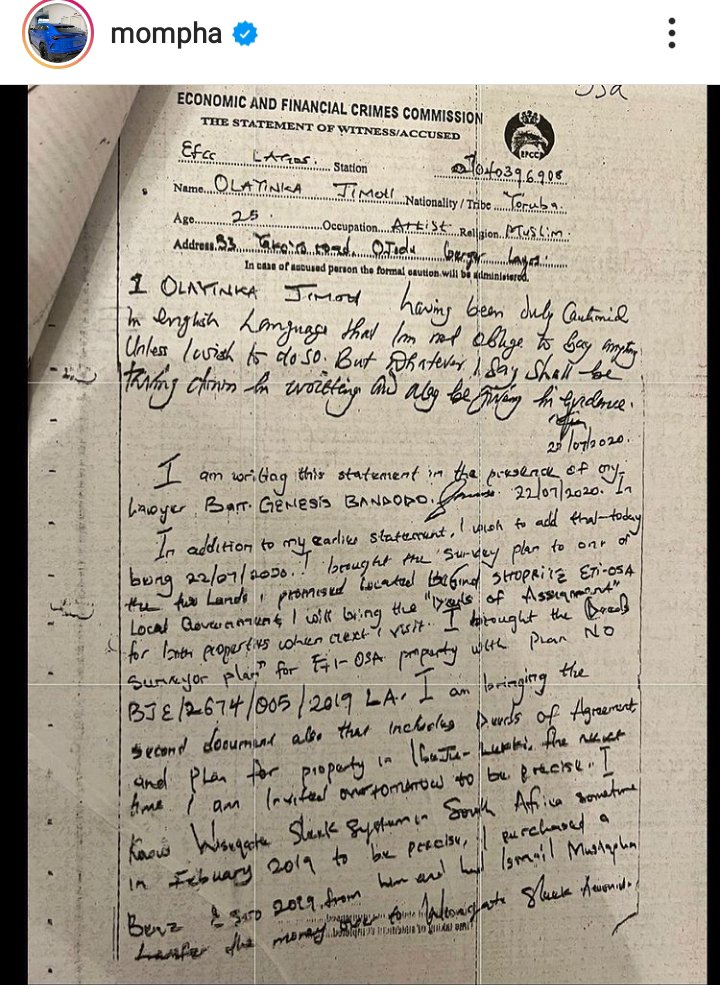 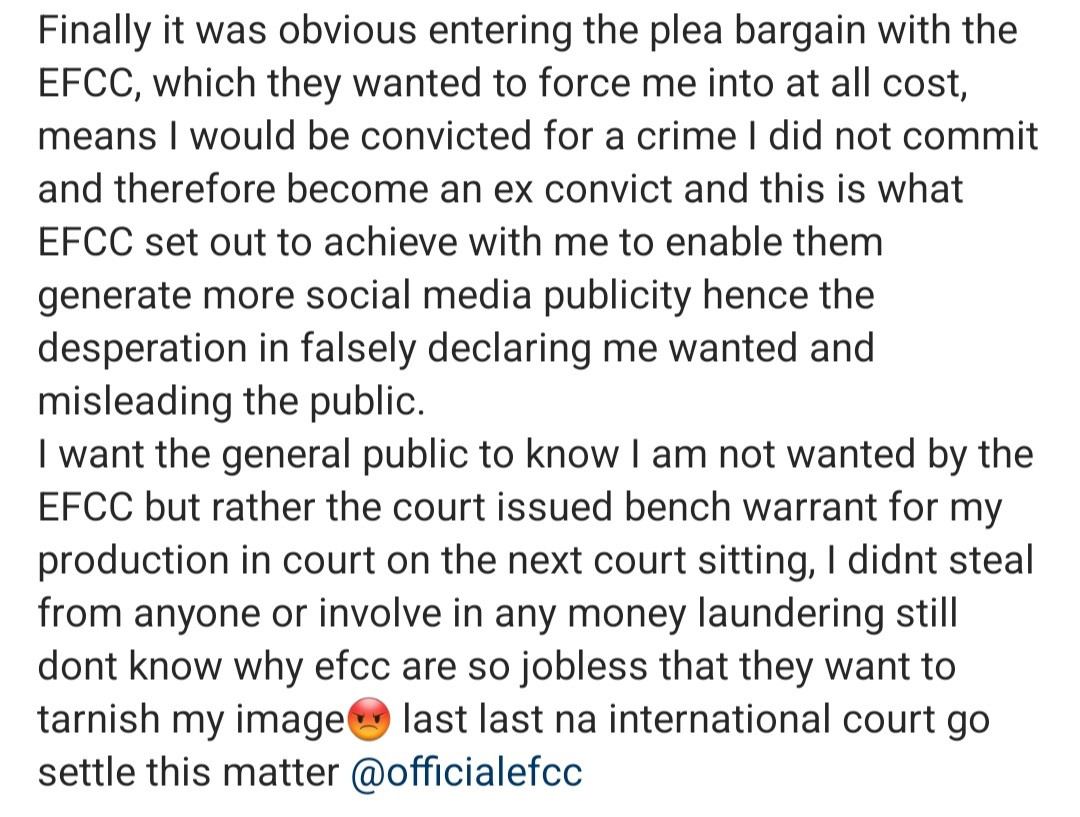