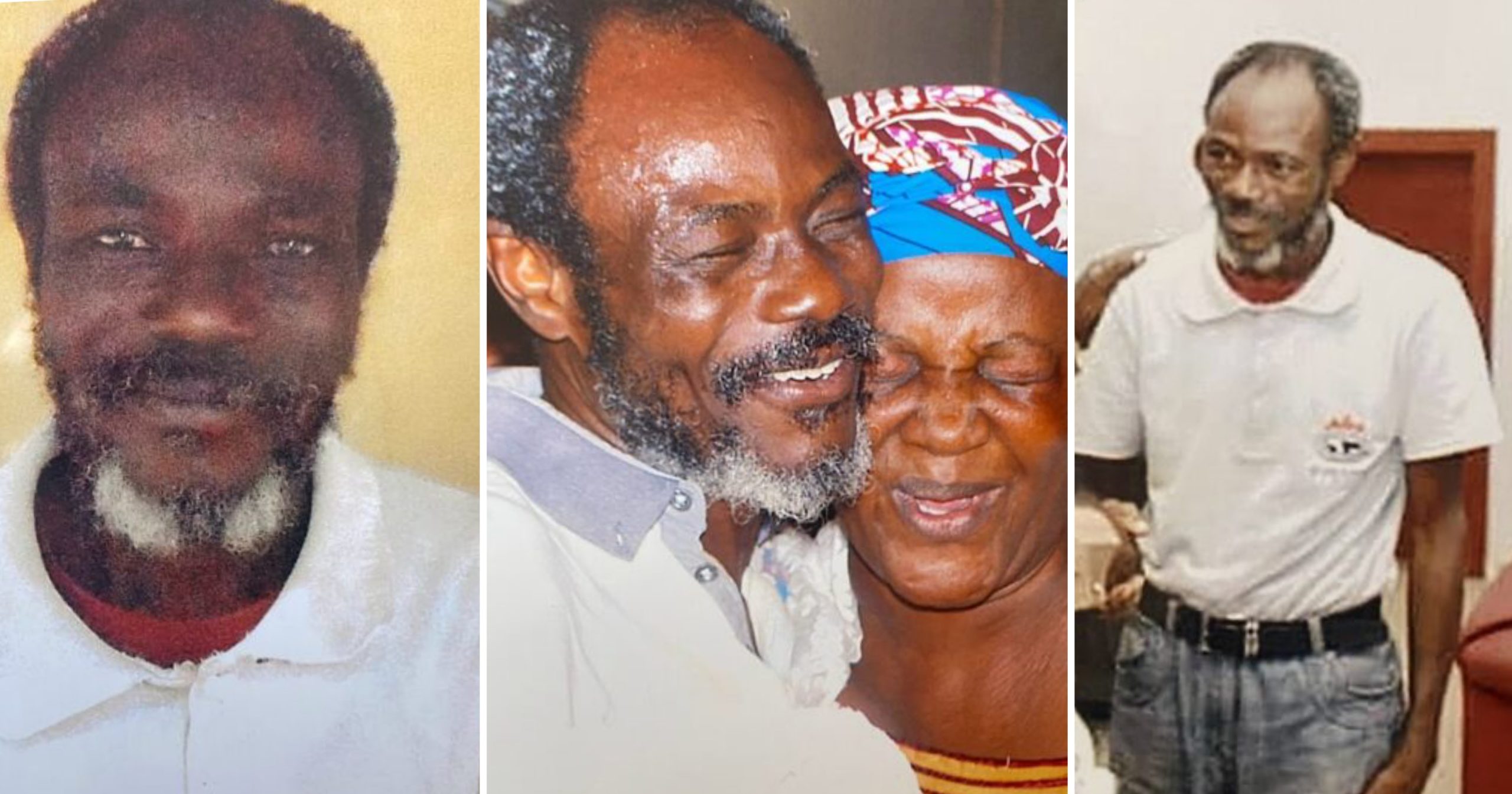 A Living Faith pastor identified as Moses Oyeleke has recounted his experience when he was kidnapped by Boko haram. 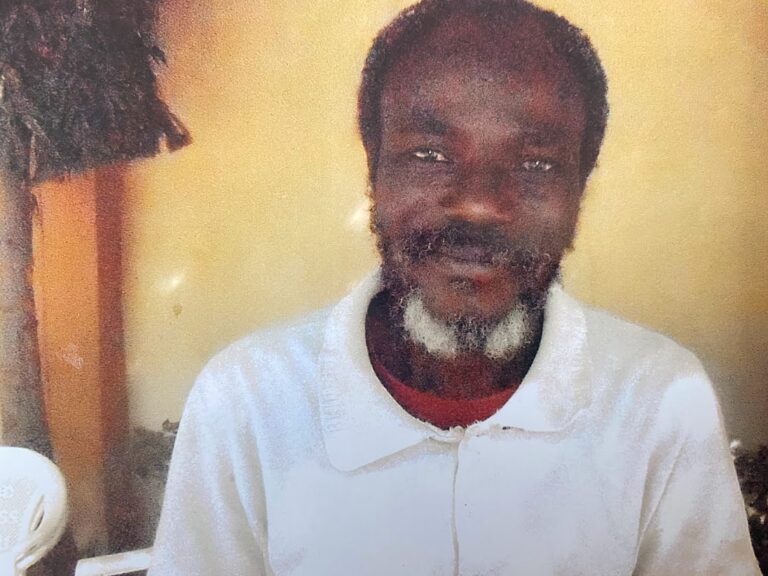 He revealed that on the 10th of April 2019, he set out from Maiduguri, following an order from his church’s headquarters to deliver relief materials to internally displaced persons (IDPs) camped in Chibok.

Good Samaritan killed while trying to rescue man from the… 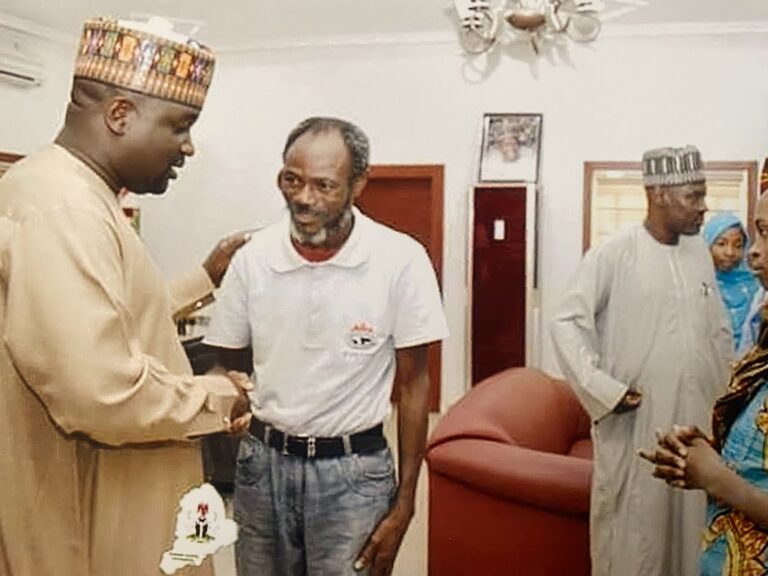 They embarked on the journey with two trucks, one filled with grains for the IDPs and the other occupied by him, a corps member identified as Abraham Amutu and the driver. 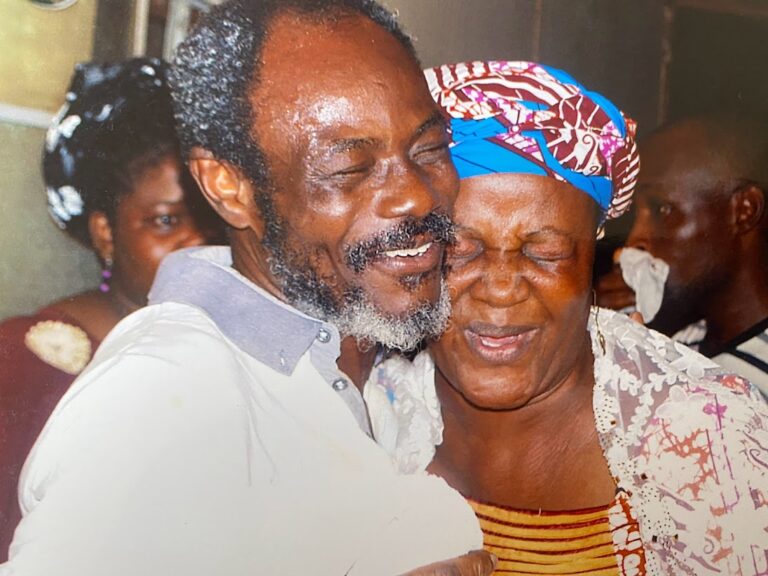 When they passed a group of soldiers, they demanded to know what was in the truck they were going with.

After a satisfactory check by the military, Oyeleke and others continued their journey, which was cut short by the insecurities that was fast raising at that time.

In his words:
“It was the driver that first saw them, they were high up on the tree,”

“So, they were able to see people coming and everything that was happening at the military checkpoint. They told me that when a vehicle is coming and they notice it stayed at the checkpoint for a long time, they understood that the vehicle had valuables. But people don’t know that because while we were there, other vehicles were passing freely because they did not have as much load as us.

“We had not gone far after the checkpoint before the Boko Haram attacked us. The first thing we heard was gunshots. They shot at our tyres and brought our trucks to a halt.”.

Afterwards, he and the corps member embarked on a “four-hour walk” to the terrorists’ base while the other driver was instructed to drive the food truck. It wasn’t quite a distance.

“I remember it vividly. They offered us food – rice and beans and chicken – but I couldn’t eat it. Maybe it was the fear in me, I don’t know. They told me in Hausa that there was nothing in it and that I should eat, so I just took a spoon so as not to anger them. Even after they showed us where we would sleep for the night, I couldn’t sleep,”

Oyeleke added that he had hidden his identity as a pastor the following day when he was questioned.

He was afraid because he had heard of how Christians, especially the leaders, suffered horrible deaths at the hands of the terrorists, and did not want to suffer the same fate.

He took the new identity of an onion farmer on his way to Gwoza to check his farms.

He also added that at a point, 6 men dressed like Nigerian army officers, with only turbans on their heads, arrived at the scene on bikes and inspected them, announcing that they would take him to Shekau.

In between their intra-Sambisa trips, Oyeleke recalls being served, again, with “rice and beans and chicken” for dinner.

While making demands in exchange for hostages, the terrorists would make videos as proof of the life of their victims.

It was during one of these occasions that Oyeleke suddenly felt the urge to reveal his identity as a pastor.

He said:
“It was a voice in my head that asked me to do it,” he said. According to him, the revelation made his captors halt the recording abruptly, asking him why he did not reveal that information beforehand.

He told them he had heard “what they do when they catch pastors”, and that was why he claimed to be a farmer, but he had decided to “come clean”. If Oyeleke had known that the revelation would elevate his status among the terrorists, he would have confessed earlier.

“From that day to the day I left, it was a different kind of treatment from them. They started seeing me in a new light and even started calling me ‘Baba Pastor’. Although they probably didn’t want me to notice immediately because they said they would keep me with them until their religion tells them what to do with me. That created another level of fear,”

After revealing his true identity, they took him to where he would sleep, wake up, eat, and not shave his beard for the next seven months as punishment.

He added that, the houses occupied by the terrorists were made of zinc sheets, mud, and straw.

Occasionally, they would take him around the forest to look for network so they could place calls to his church, negotiating for an initial demand of N200 million.

He developed a friendship with a commander identified as Hamza, a graduate and an English translator.

He said:
“We developed relationships when I was already three months old there,” he said. “They are normal human beings who have changed because of the kind of work they do. There was a particular one among them that I felt was a God-sent angel to me. His name is Commander Hamza. After negotiations were unsuccessful, he would come and tell me in Hausa not to worry, that he would tell them what to do.

“I told him I was a Yoruba man and I married a woman from southern Borno. Coincidentally, that was where he was from too. That was how he picked interest in me.”

He revealed that he found it strange that Hamza had a university education and had a moderate grasp of the English language.

The pastor’s curiosity made him discover a few other fighters, just like Hamza, who were also graduates. He would always wonder what could have pushed a graduate to settle in a dreaded forest, and make a living from the insurgency.

He said:
“Hamza is educated and he’s the one they take along as an English translator sometimes. I found some of them are graduates,”

Speaking about his freedom, he said that the terrorists had promised him freedom, but that promise had taken three months to be fulfilled, causing him to lose hope.

Around 1 am on the 10th of November, the seventh month of his abduction, Oyeleke, alongside a 14-year-old girl who left her sister behind, was woken up to get on the bike with the terrorists and leave. It was a six-hour bike ride to the ransom exchange venue.

Oyeleke said they waited for nine more hours before members of the Katung Foundation, an organisation that facilitated their freedom, came for their release.

They were eventually tucked away in the bush at an angle where civilians could not see from the road, but they had an eagle-eye view.

He narrated:
“It was not a small move from the forest to where we were released. There were high-grade Hilux trucks with about 50 heavily armed men escorting us. Unknown to the people who came to collect us, Boko Haram had already surrounded them in case they wanted to come with soldiers. Luckily for them and us the captives, they came alone,”

Oyeleke reunited with family and friends after his release.

Man accidentally cuts off his ‘thing’ while dreaming about cutting meat