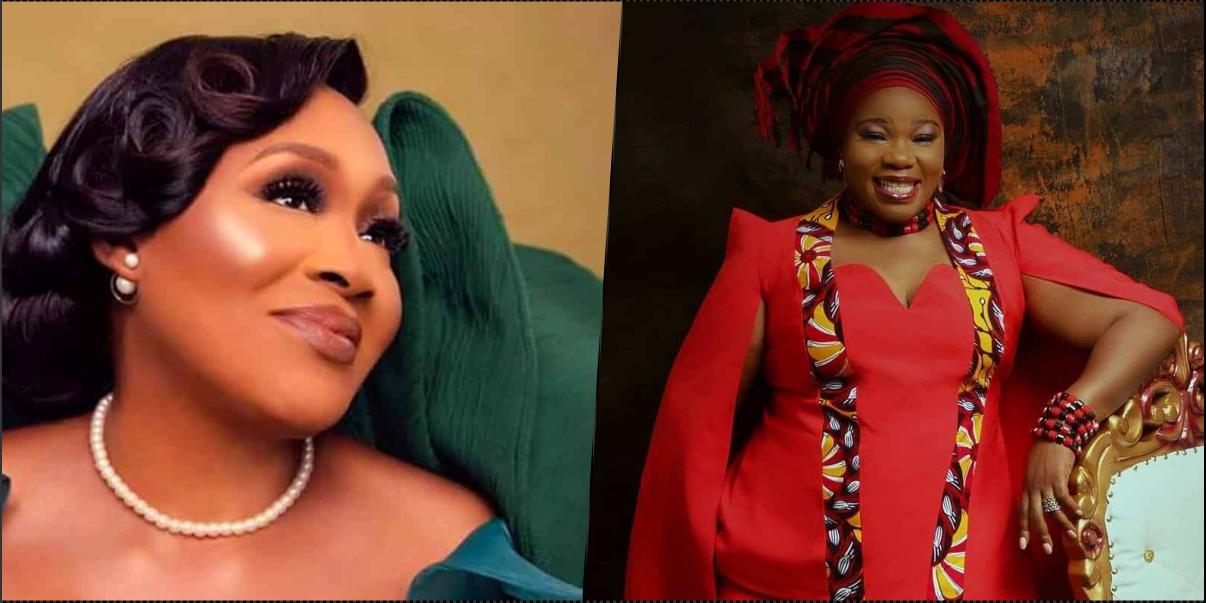 This comes a day after the actress was buried, weeks after she passed away after collapsing.

Bobrisky reveals his one major purpose in life

Speaking on her differences with the late Ada Ameh in a Twitter post, Kemi Olunloyo alleged that her life was cut short by her friends. “Ada Ameh’s sister says her spirit fought family members yesterday😏 Her body didn’t want to leave the mortuary into the ambulance transporting her to Benue state. After an hour they left. To those who said her spirit will torment me. Them no born that spirit🙄.”

“Ada Ameh finally gone. What a relief. Don’t threaten or bully a journalist. Leviticus 26:6 was referring to her. They said she died of depression. NOT TRUE! She was poisoned by her own friends. Those saying I’m MOCKING her are the same people mocking Abacha every single day,” she added.