Kim Kardashian and Pete Davidson split after 9 months of dating 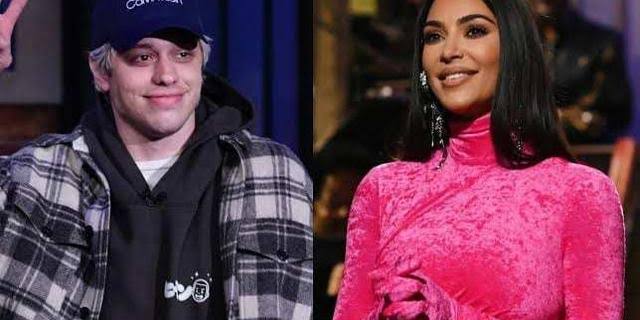 Kim Kardashian and her boyfriend, Pete Davidson, have ended their relationship and decided to remain just friends. 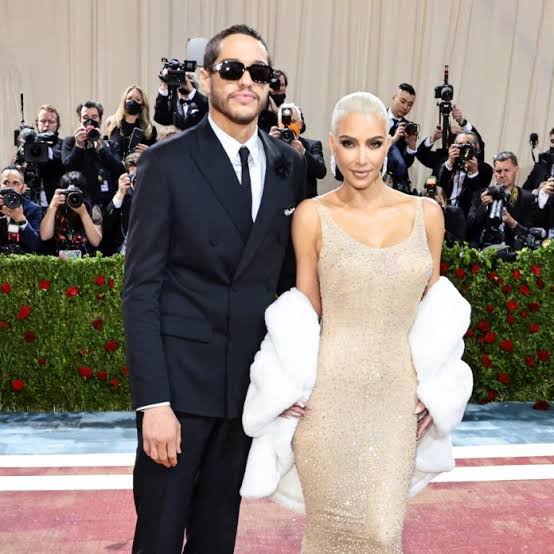 A source close to the reality star told PageSix that;

BBNaija’s Mercy Eke denies ever dating Ike, says she has…

“Kim and Pete have decided to just be friends. They have a lot of love and respect for each other, but found that the long distance and their demanding schedules made it really difficult to maintain a relationship.”

Another source, cited by E!News said:

“While the pair has a lot of love and respect for each other, they found that the long distance dynamic and their demanding schedules made it really difficult to maintain a relationship.”

Pete has been spending part of the summer in Australia working on the movie ’Wizards’. As for Kim, she continues to raise four kids—North, Psalm, Chicago and Saint, with her ex Kanye West.

The divorce is moving ahead with Kanye, the publication further asserts.

Kim and Davidson first sparked relationship rumours in October 2021, after they were spotted holding hands on a rollercoaster ride, during a trip to Knott’s Scary Farm in Buena Park, California.

This was followed by another private dinner date about a week later.

The duo first locked lips when Kim hosted Saturday Night Live in October, and their romance heated up in the following months.

“It was a stage kiss, but it was still a little zing,” Kim said on the Not Skinny But Not Fat podcast in April. “It wasn’t anything like a super, crazy feeling.”

#BBNaija: Moment Beauty exposed Phyna’s b0dy while pulling her away from Groovy

“I want to f*ck” – Lady screams in hotel room, man rushes out (Video)