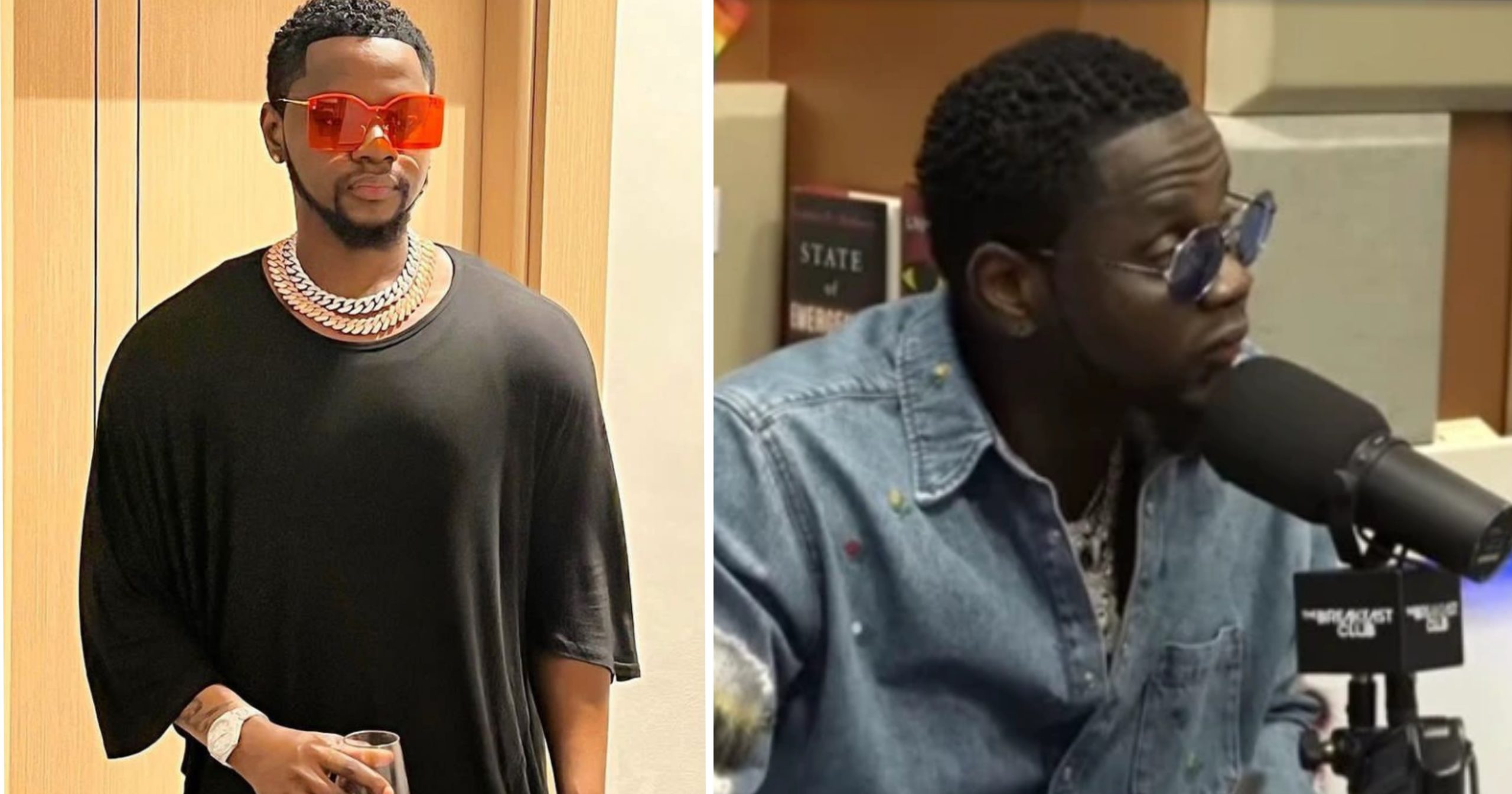 Ace Nigerian singer, Oluwatobiloba Daniel Anidugbe, popularly known as Kizz Daniel has opened up about the period he lost one of his sons.

The singer shared his pain during an interview with one of the top radio stations in America. 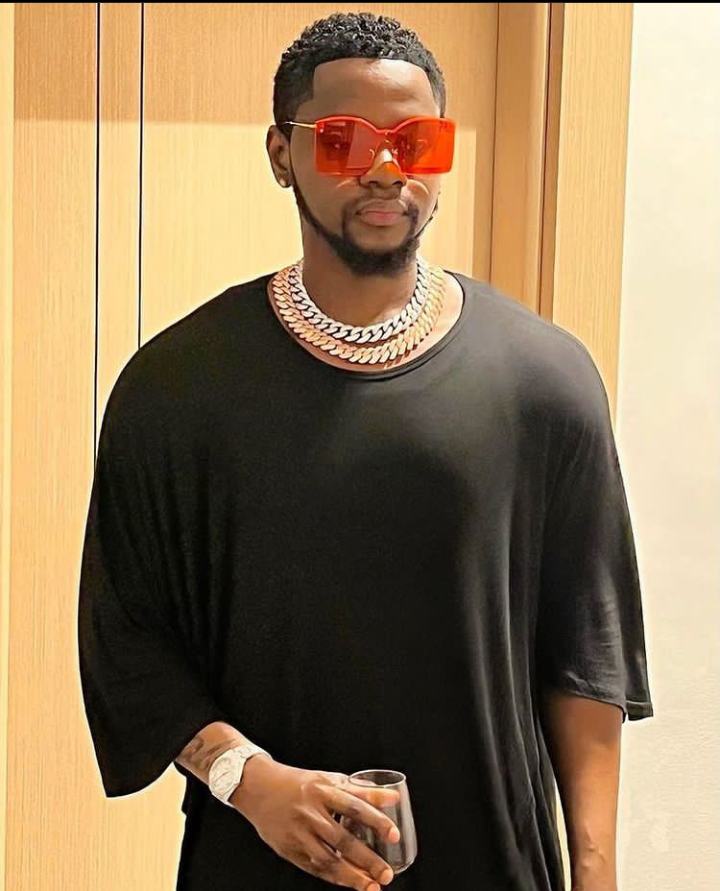 Kizz was asked a lot of personal questions including questions about his children.

Recall that, few months ago, the singer announced that he had just welcomed a set of twins. However, in another interview, he revealed that he actually welcomed a set of triplets, but unfortunately lost one.

He was asked about how he felt when it happened.

When he heard the question, his countenance changed almost immediately as it is a very sad memory for him.

He stated that he was devastated and the loss really hit him hard. He was unable to record for almost a year. He added that he watched his son die in front of him. He said this with teary eyes.