Lady narrates experience with a fake slay queen she met 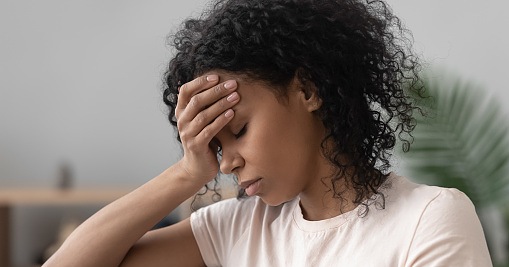 A young Nigerian lady has narrated how she met a fake slay queen after spending 3 days in NYSC camp.

She revealed that their relationship was one sided as the girl told lies in other to portray herself as a “happening babe”.

She added that she girl always used all sorts of excuses to borrow clothes from her.

She wrote:
“I moved back to Nigeria for nysc & met this girl within the 3 days I spent in camp. After nysc we kept in contact but it wasn’t by choice, she just never let me go. You could say our friendship was one sided but it was solely because she was always lying.

When i met her she had one kind of weird accent, only to find out she was born, raised & schooled in Lagos.

Her idea of leaving the country was traveling to Ghana but she could “package” herself, the kind of packaging you could obviously see through. She would’ve been irritating if i didn’t think this behavior reeked of an inferiority complex.

She was so fake I couldn’t help but gossip about her with my other friends. She’d ask to borrow my hand bag because the one she ordered hadn’t arrived, or an outfit because it was out of stock & other obvious lies.

During nysc she was always in my house because she lived on the mainland & always had some island activity. Somehow 95% of the time we would hangout, i was the only one spending money. We kept in contact via social media & the many times she’d message me on WhatsApp.

My birthday was coming up & she managed to squeeze an invitation out of me.

Fast forward to after the meal & it was time to pay, everyone was presented with their bill. My phone was in my bag so I had no idea she had been calling me, she even sent a text.

When it got to her turn, the waiter presented her with the pos & she started acting confused. She was like “Oh I’m not the celebrant” then pointed to me. Aunty no one was mistaken you for celebrant, pay for your food.

Then she asked “I thought this was already paid for?” Then we laughed & I explained that only the first cocktail was paid for, we were going Dutch for everything else like my invite stated.

She started explaining that she thought going Dutch meant we were going to be eating Dutch food. We all laughed again and I explained what going Dutch meant. She was like “oh okay, that’s not my understanding of Dutch sha.”

She started searching her bag like couldn’t find her card. At this point my friends who I had gossiped with already clocked that she couldn’t pay. She looked at me & was like i think I forgot my card & almost immediately the waiter said she could transfer.

It was as if someone poured cold water on her body. Her bill was over 20k because of her long throat. She started trying to transfer but it conveniently wasn’t going through. Eventually i was tired of watching her embarrass herself & told the waiter to use my card & she could transfer to me when it started working. As you can imagine until this day she hasn’t paid me back.” 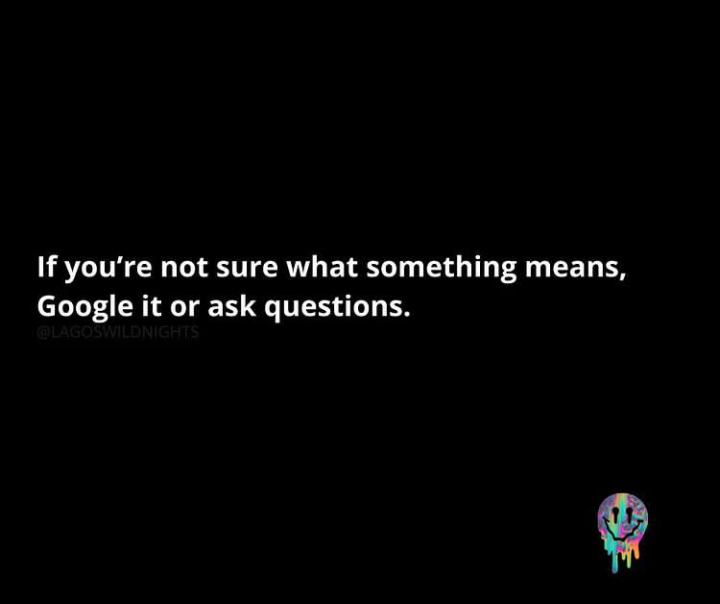 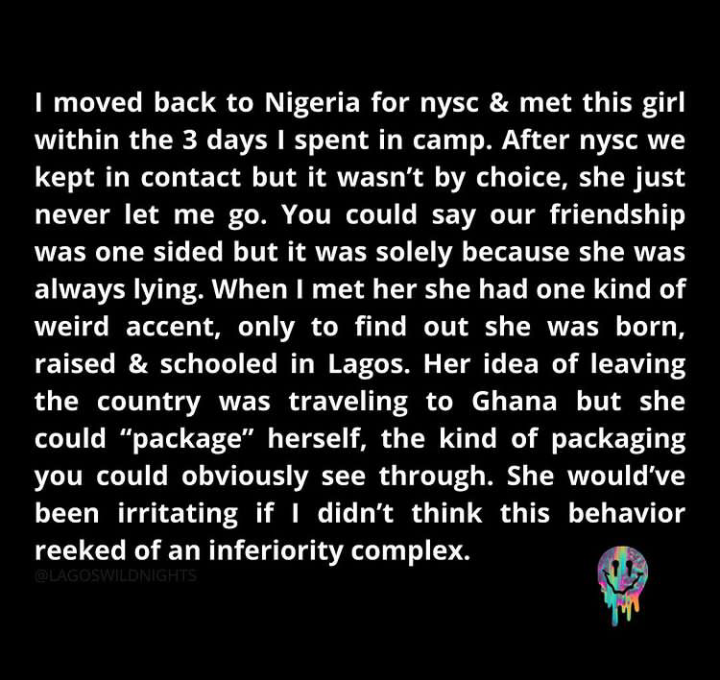 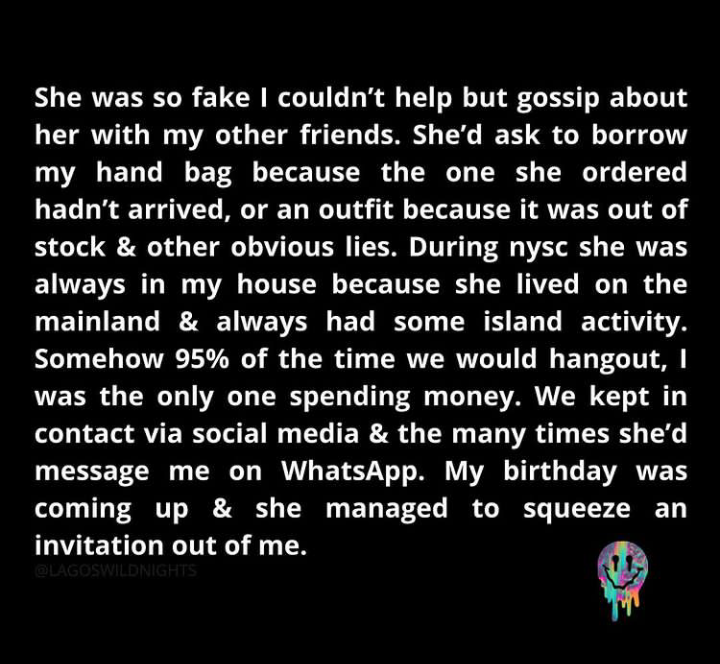 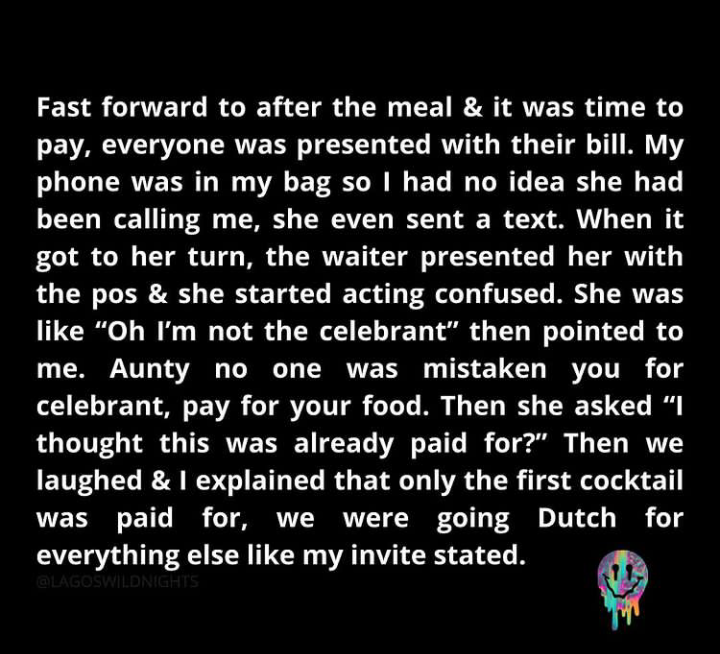 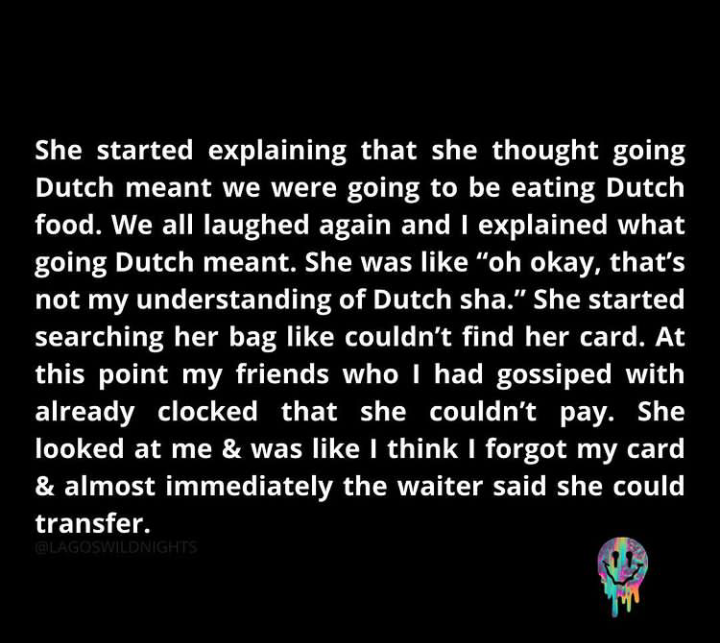 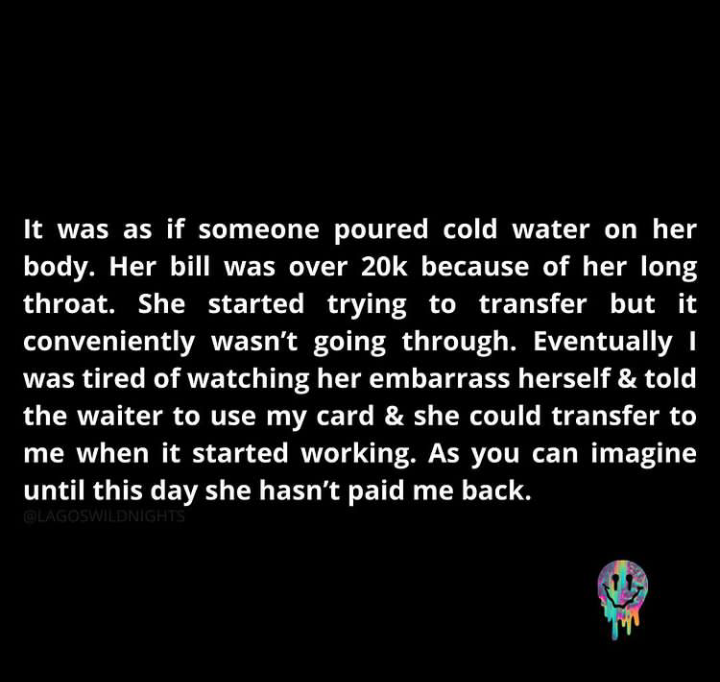 Man narrates his strange experience with a ‘hot’ lady at nightclub