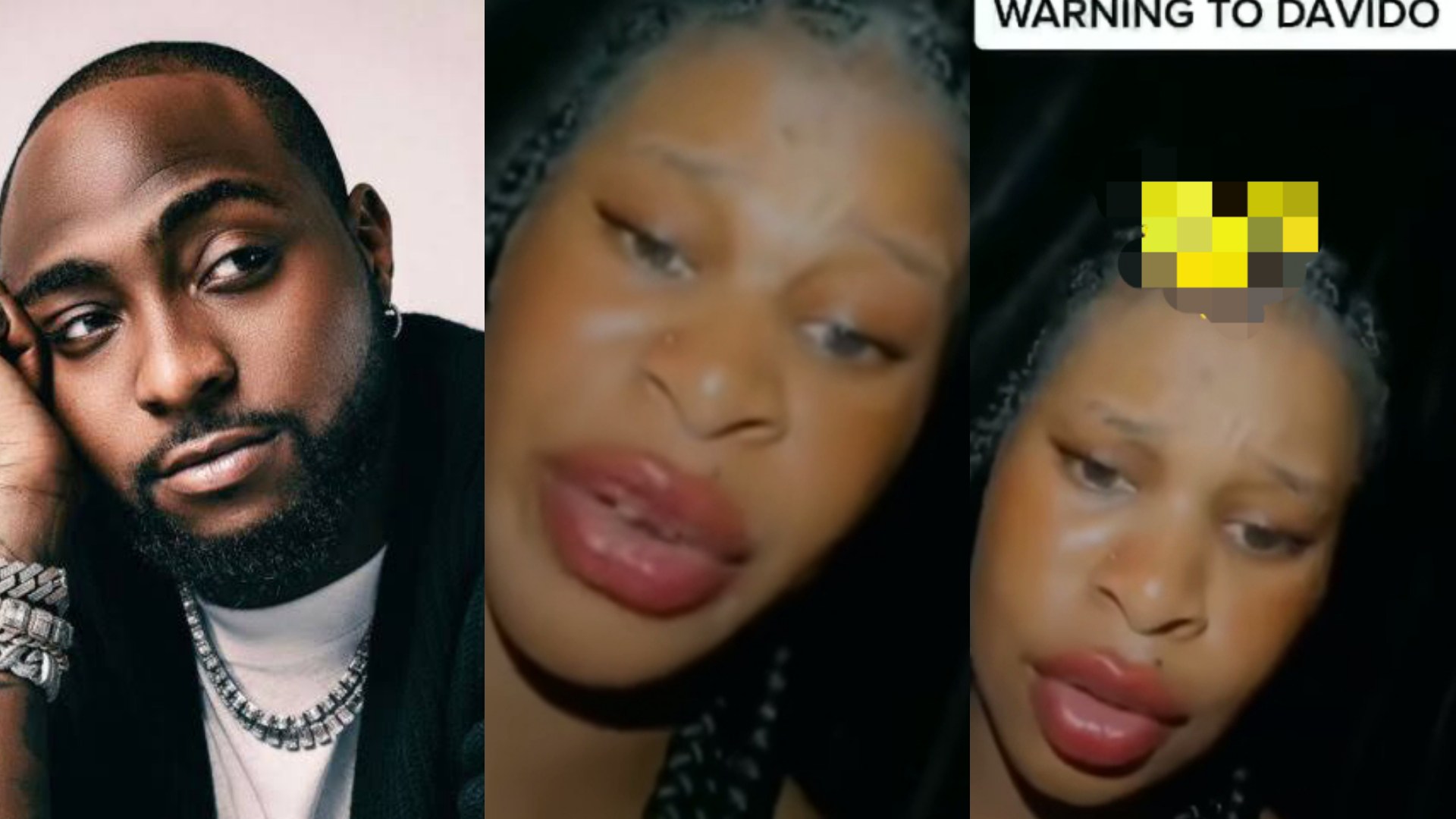 A young lady has taken to social media called out popular singer, David Adeleke better known as Davido for allegedly pestering her with messages. 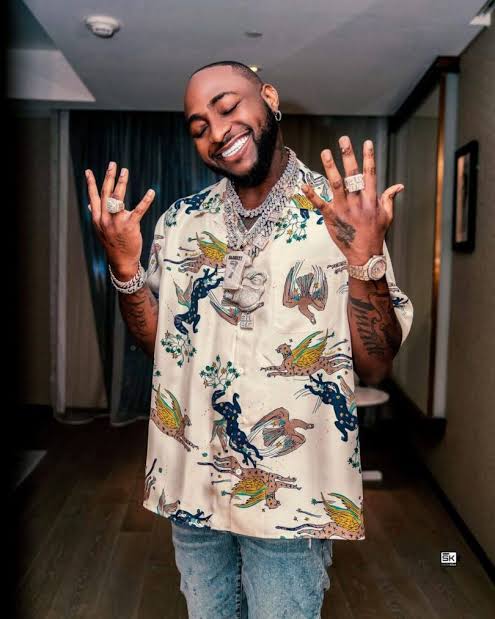 According to the Netizen, the afro beat singer has been in her TikTok DM disturbing her with numerous messages.

The singer was referred to as a “Village man” by the social media user who appears to believe that the musician is not in her league.

Some people said they would be cured of disease if they… 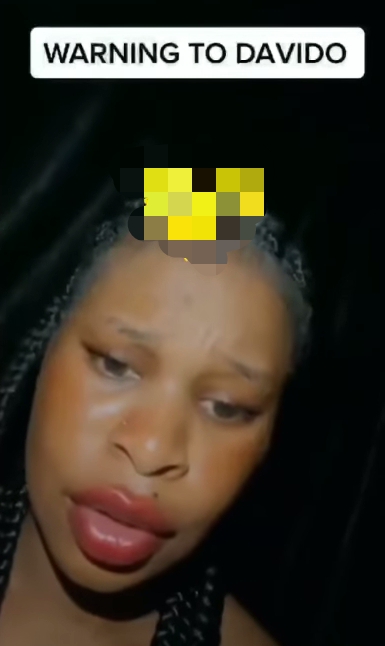 The lady who notified the singer that she’s not interested, pleaded with the singer’s fans to ask their idol to stop bothering her so she wouldn’t have to reveal all the messages he has allegedly sent her.

“Do the right thing baba” – Davido calls out outgoing governor, Gboyega Oyetola for not congratulating his uncle

78% of chefs are men, they have left the ‘unpaid kitchen’ for us – Actress Mary Njoku