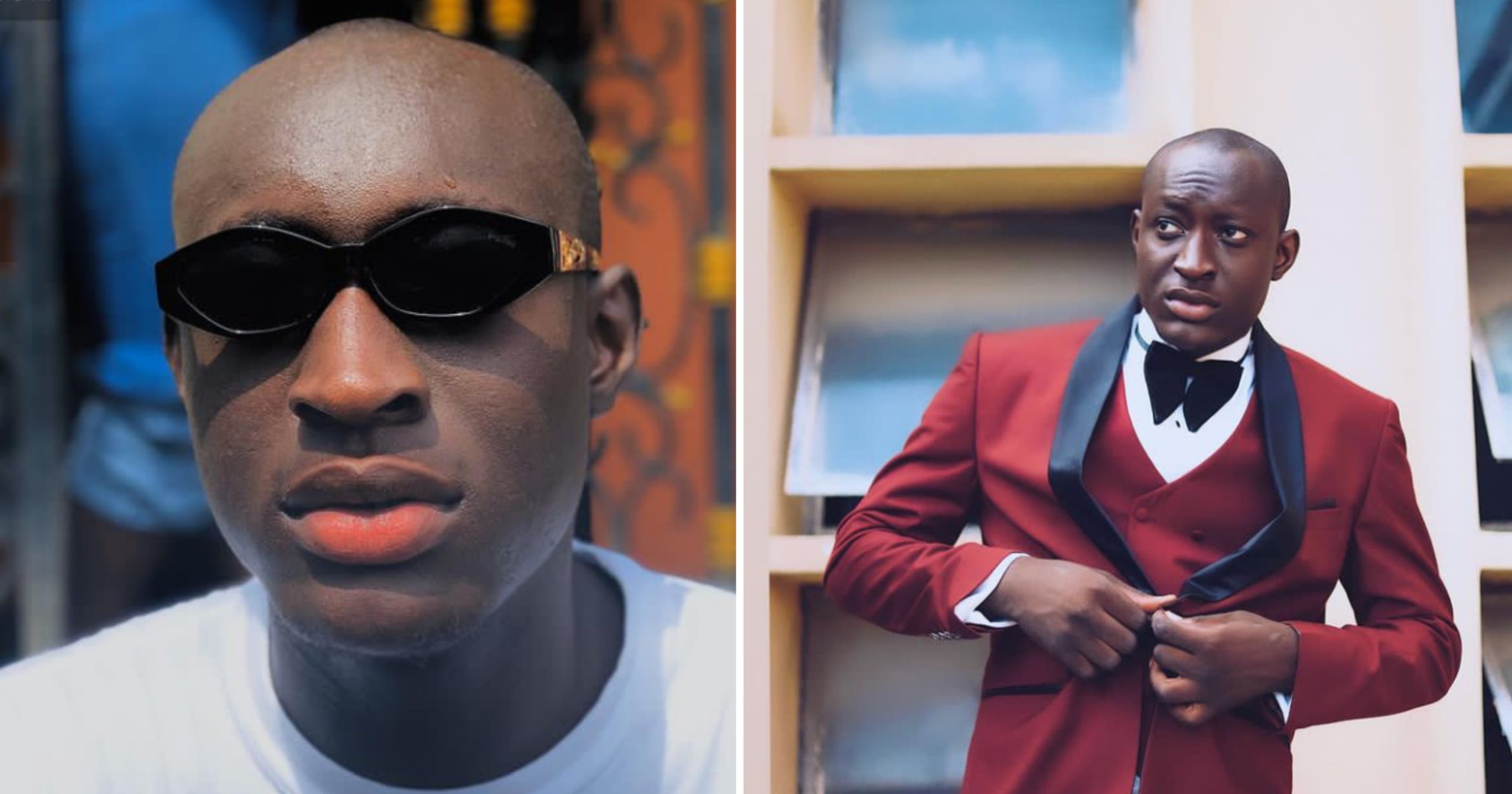 Weeks after going viral with his hit song titled “Machala“, Carter Efe is reportedly getting set to perform with Wizkid on stage. 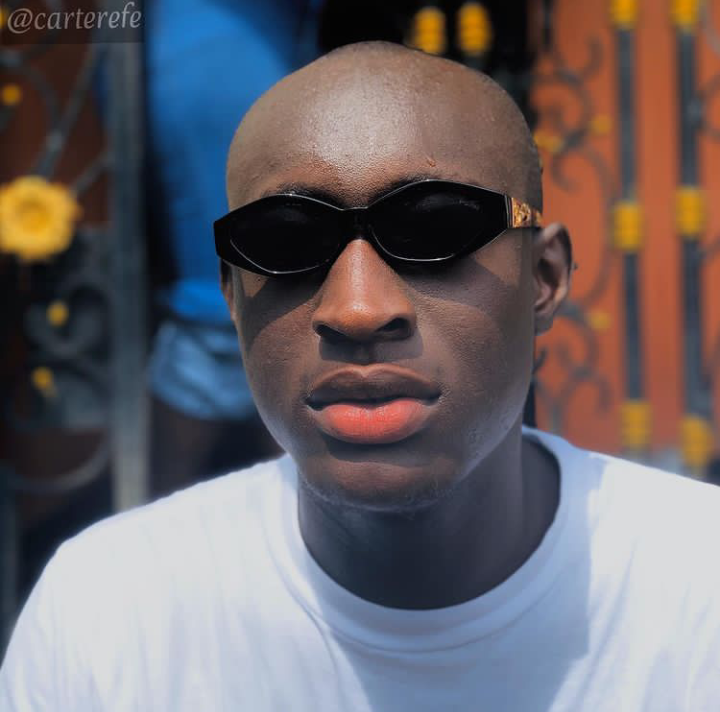 This was disclosed by Godson, aide to ace singer, Wizkid, during an Instagram live session with Carter Efe. 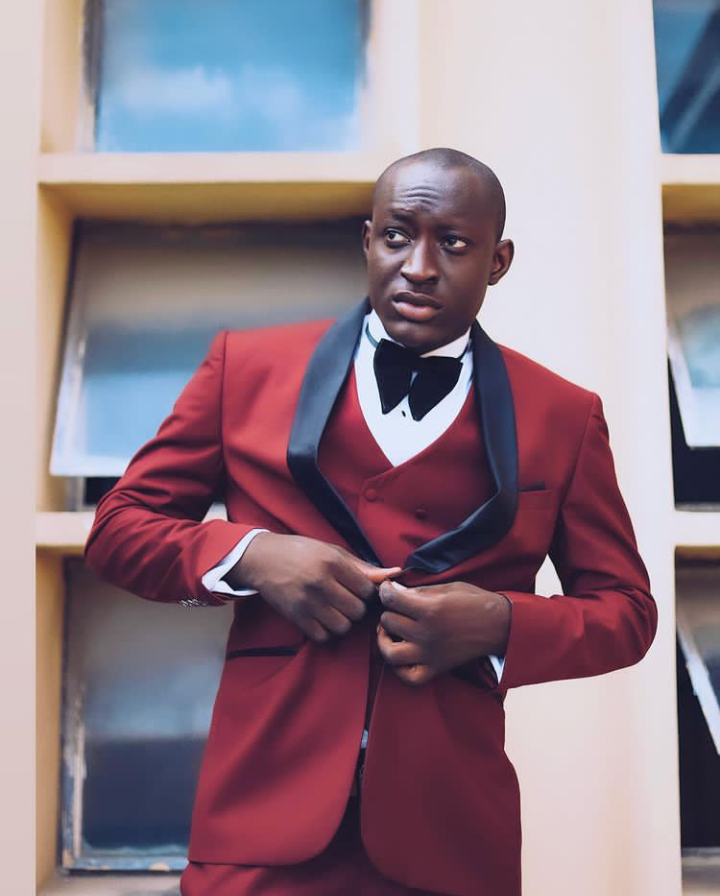 Godson, in the life session with Cater Efe, also insisted that Wizkid should be addressed as Daddy and not Big Wiz.

Machala, a song written as tribute to Wizkid has become an instant hit and even topped some streaming platforms.

However, Wizkid who is known for his low-key lifestyle, did not react or acknowledge the song nor the singer.

Despite that, his closest aide has promised to make Carter perform the song with Wizkid.