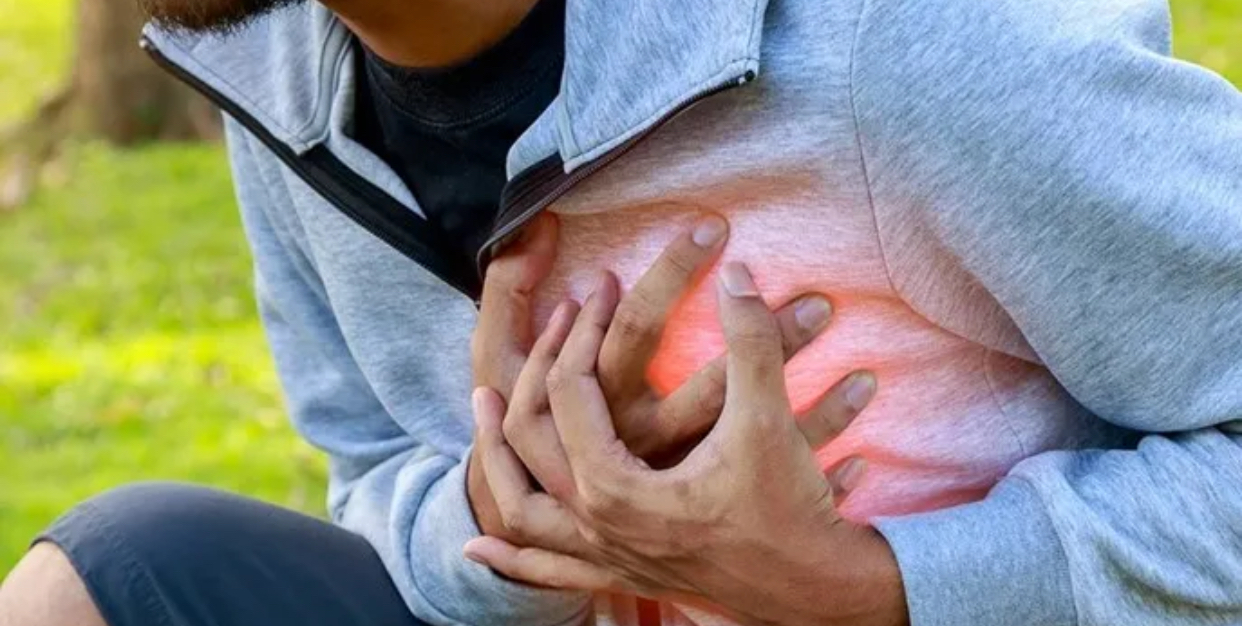 A Twitter lady has shared an unfortunate story about how a man allegedly died after finding out his wife cheated because he was unfaithful to her first.

In the tweep, @MphoMoalamedi recounted how a lady narrated that her uncle cheated on his wife with their neighbour.

The woman bore him a child and it left his wife feeling betrayed and devastated so she decided to pay him back.

“We can still marry next year” — Man assures girlfriend as…

Lady narrates dad’s tough decision of cutting off his mother…

She cheated with someone else and went on a vacation with her side boyfriend, but when her husband heard about it, he had a heart attack and died.

The post reads; ”A lady said that her uncle cheated (continuously) on his wife and even had a baby with the lady from next door. The wife cheated back and went to a vacation with her side. When the husband found out, he got a heart attack and died.

Men will swear that monogamy isn’t natural, cheat and even give examples of animals that are not monogamous and then get mad when women cheat back. I thought you said humans aren’t monogamous fam, so why you mad at the idea of your woman not being monogamous too?

Whenever I think about that tweet I laugh because how do You put your wife through such, but get sick because if a likkle baecation?😂😂

He shouldn’t have died. Not immediately anyway. He should’ve lived for at least 6 months while getting familiar with the consequences of his actions. She should’ve enjoyed her affair then file for divorce. He got off too easy 💔

Not everyone will walk away after you cheat. They will stay with you and perfectly plot their revenge. Think of that before you do something you wouldn’t want your partner doing to you

Imagine how embarrassing it must be yelling all the other ancestors how you died 😭😭 I got a heart attack because the wife I cheated on, cheated back.”