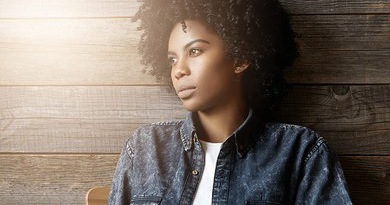 A man identified as Oke Uche was recently brought before Ejigbo magistrates’ court for allegedly defrauding a woman of N5 million.

According to the police, the accused obtained the money from the victim, Chidimma, under the pretense that he was going to open a joint business with her.

The accused, was described as a fake lover boy by the police as he promised the victim marriage after the joint business becomes successful.

Man exposed after claiming mad woman is his mum and using…

However, instead of fulfilling his promise, the accused was said to have ran away with money and all efforts to trace him was unsuccessful.

The prosecutor, Inspector Simeon Njue, told the magistrate that it took the police a long time to track down the accused who was finally found at Ikotun, Lagos.

Njue said the accused admitted collecting the amount from the woman.