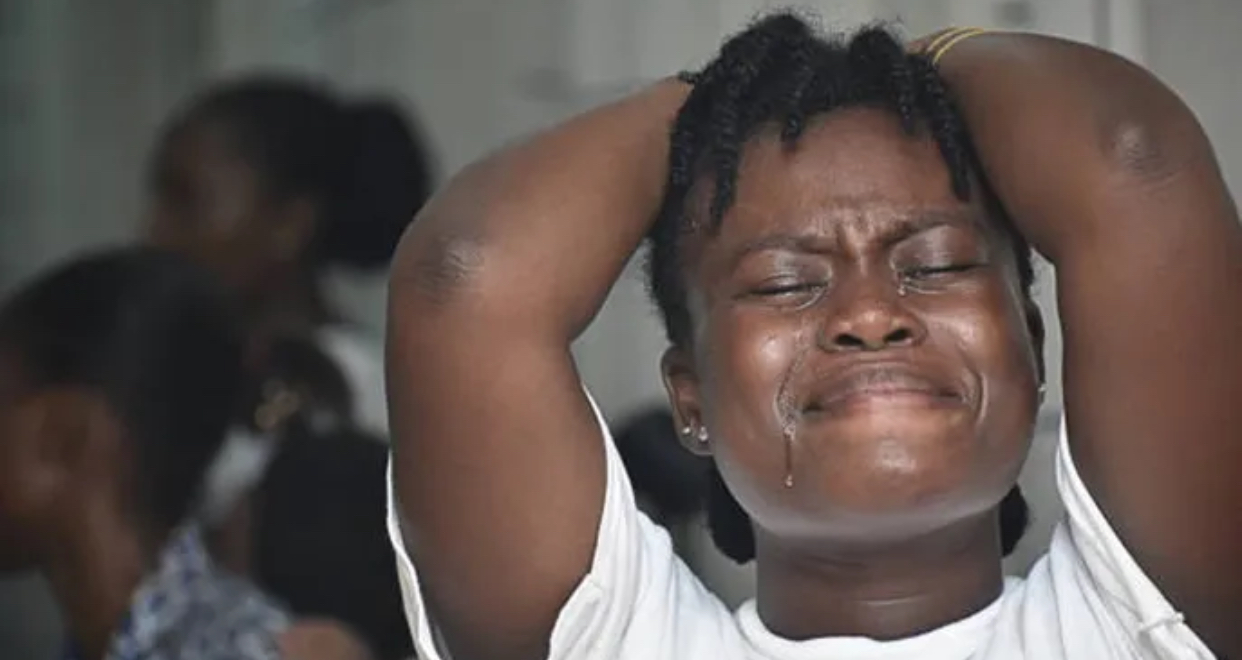 A Nigerian Twitter user told the story of a woman who abandoned her husband for more than a decade, only for him to return and inflict even more pain on her.

For 15 years, her husband abandoned her with four children to care for on her own, but he unexpectedly reappeared.

According to the tweep @hannahmuktar, the man had earlier eloped with another woman, and returned to his wife 15 years after as a pauper.

She welcomed her husband back into her life after their last child was done with secondary school, not knowing that he had ulterior motives.

She gave testimony in church with her husband by her side and blamed it on the ‘enemy’.

The pastor prayed for the couple in church and urged true reconciliation between them.

Five years after their issue appeared to have been resolved, the man reportedly looted everything she worked for and ran off again.

@hannahmuktar tweeted; ” This woman’s husband eloped with another woman leaving her with 4 kids to carter for, the last child was barely a year when he left.

We knew her in church as the woman whose husband left her for another woman, 15years later this man came back a pauper and the woman received him with arms stretched wide, no accountability, no nothing.

The last child he left was already done with secondary school and man just appeared from no where. She gave testimony in church and kept saying blaming everything on the enemy, the man stood besides her and said nothing.

“The church including the pastor said it was the handiwork of the enemy and all. He asked them both to kneel on the alter and said we should pray for them, so appalling yeah??? Well 5years after his return, he has looted everything she’s worked for and ran off again. Masha Allah”.