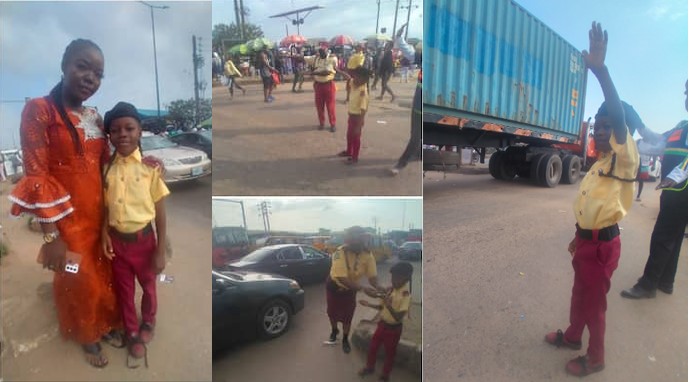 A Nigerian mother identified as, Faith Emadiji has accomplished her daughter’s dream to work for the Lagos State Traffic Management Authority (LASTMA). 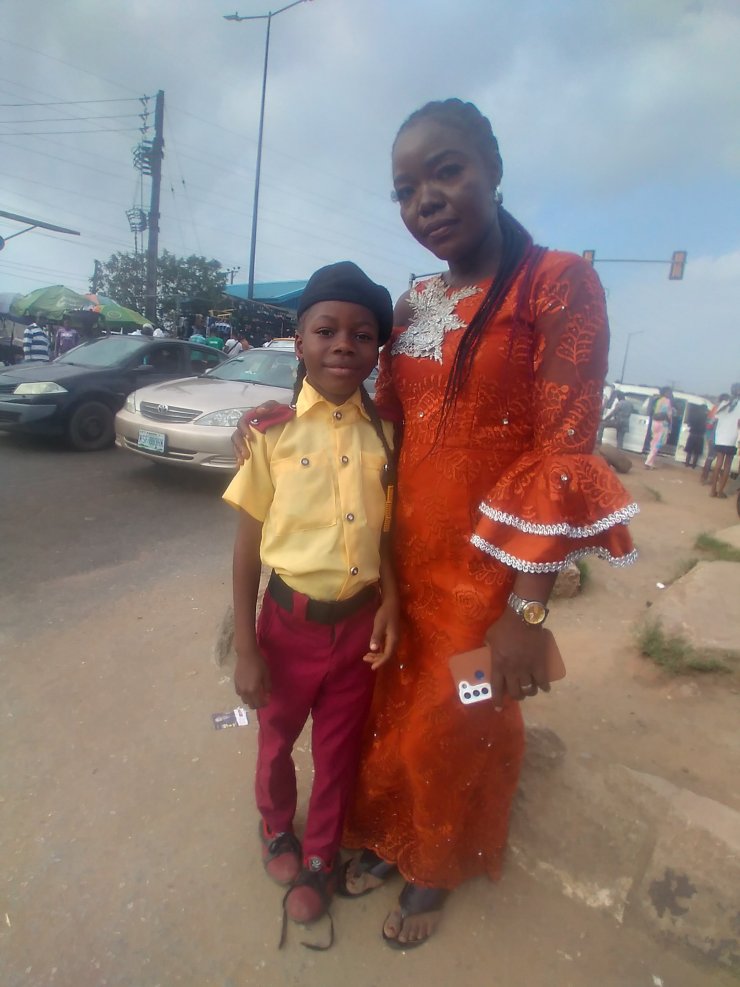 She delighted in dressing the young child in a LASTMA uniform and taking her out into the streets to perform as one. 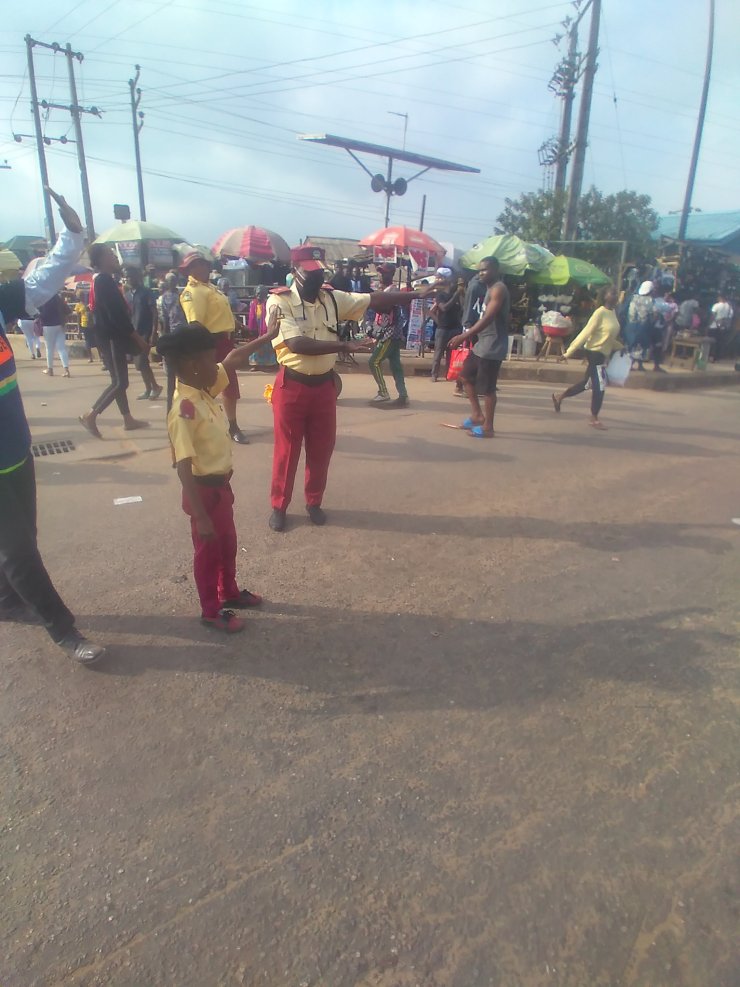 In a post shared by Lavist it was revealed, that the lady’s daughter had dreamed of working with the Lagos State Traffic Management Authority (LASTMA).

Young dad shares funny video of himself making his…

Her parents could no longer ignore her requests, so her mother dressed her up and drove her to the location where agency representatives were so she could join them to manage traffic for a bit. 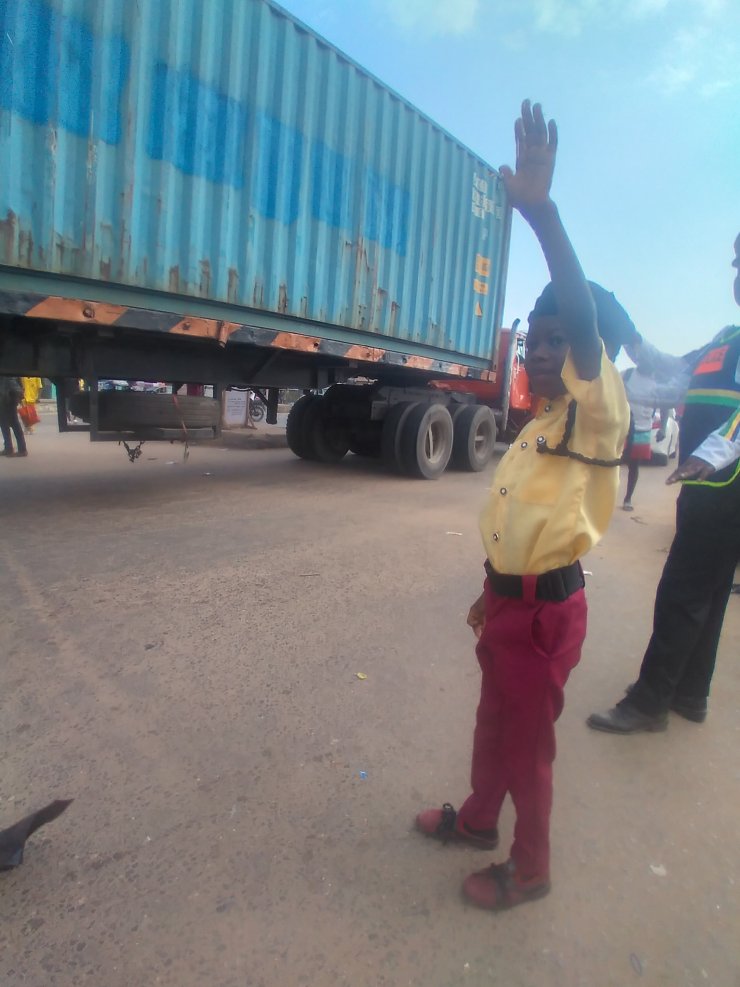 “This is an encouragement for her. She’s pursuing her dream. May God lead you through, beautiful. 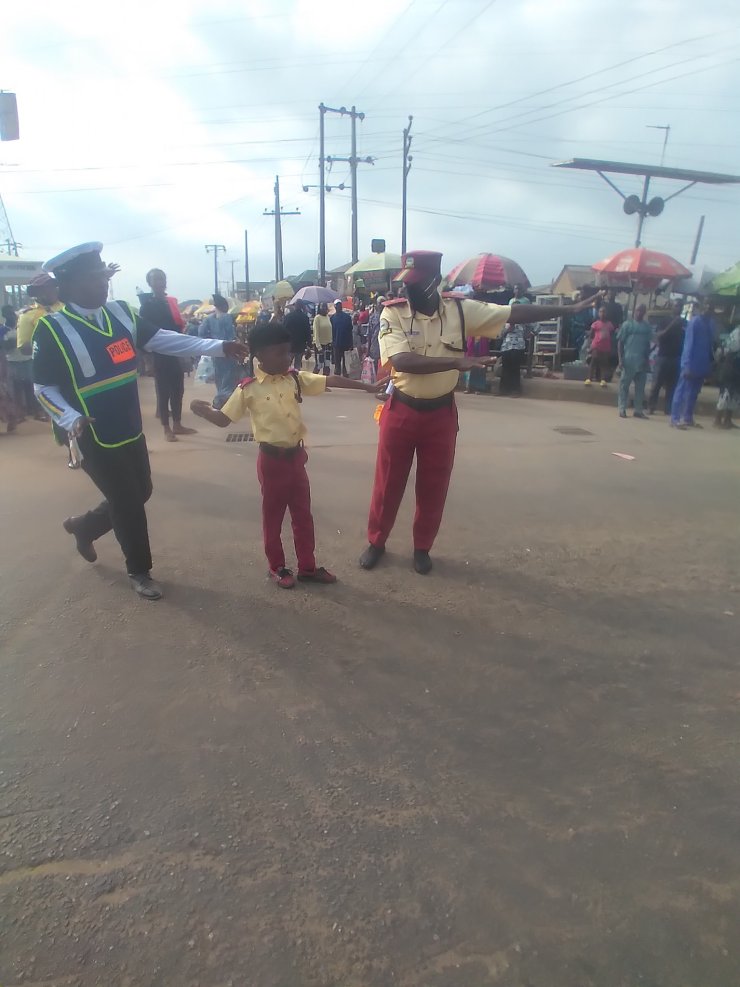 The mother dressed her up, not for her career day school, but because she has been disturbing her parents that she loves to become a LASTMA officer in future. Her mother said she did that to encourage her more so she can focus.”

Regina Daniels reacts to photos of Mercy Johnson and her daughters