“My girlfriend is getting married in 2 days and it is not me” – Singer, Omah Lay cries out 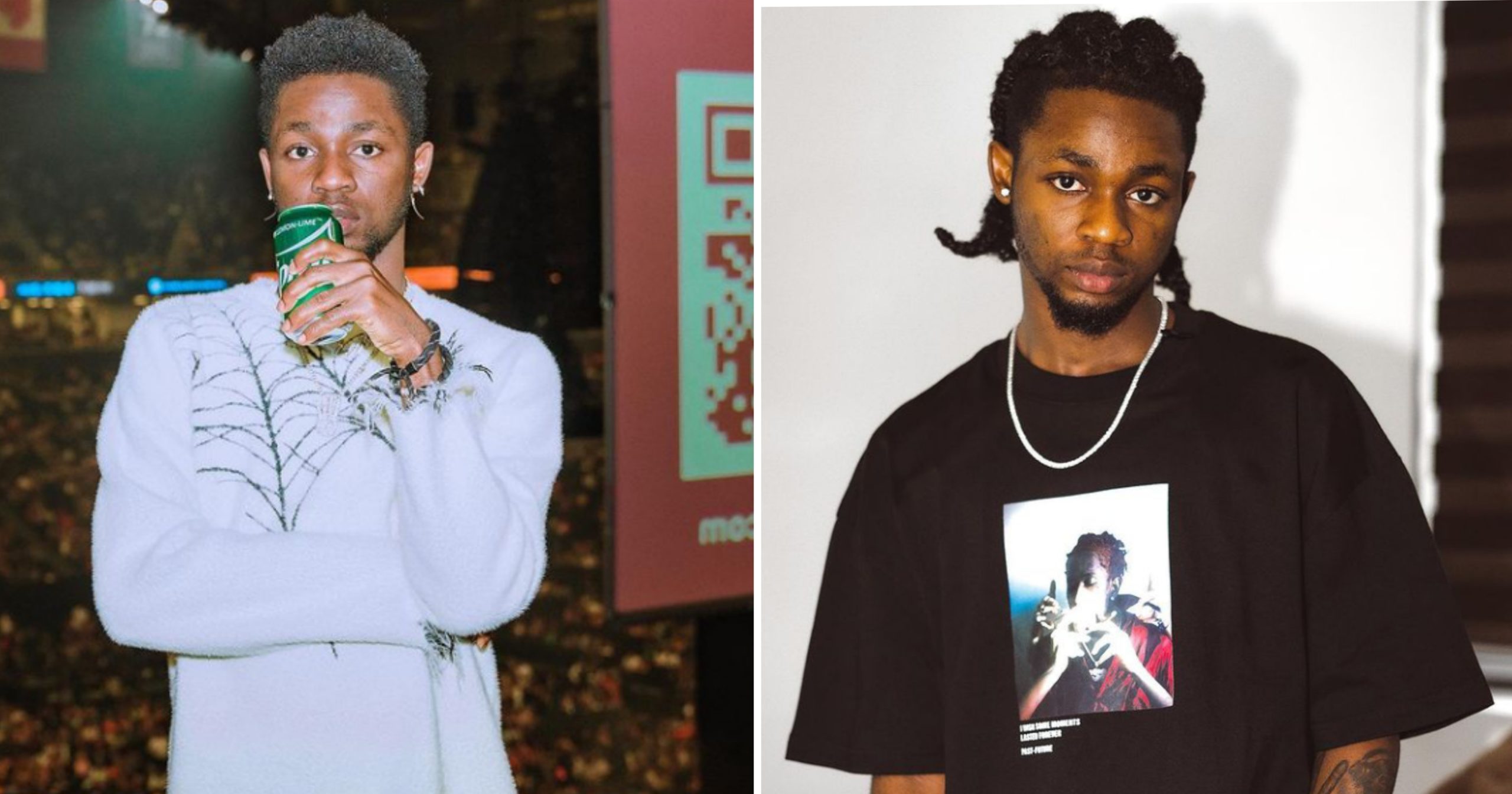 Nigerian singer, Stanley Omah Didia, popularly known as Omah Lay, has cried out after finding out that his girlfriend is getting married to someone else. 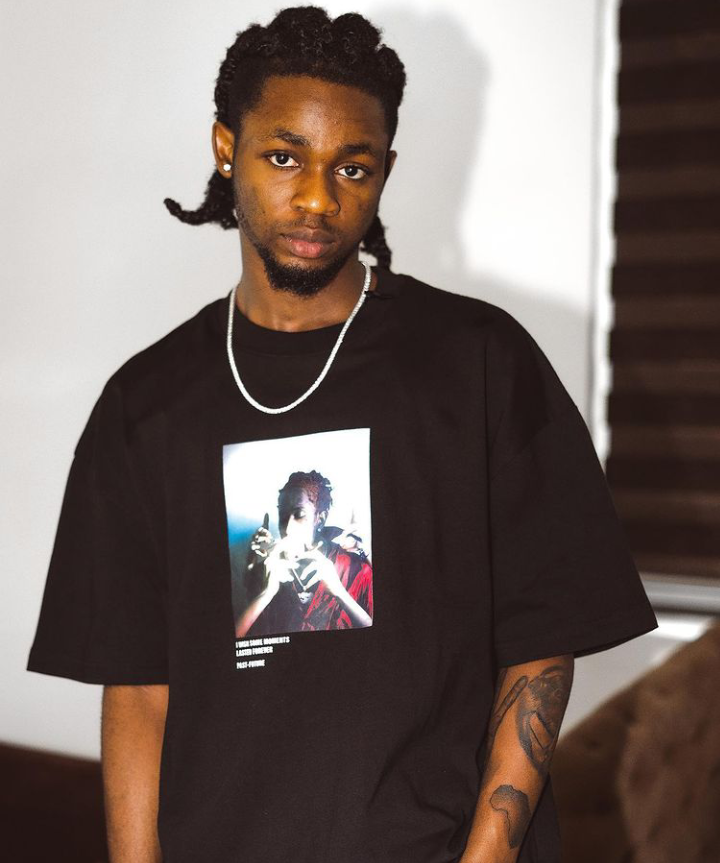 According to the heartbroken musician, his girlfriend cheated on him with another man and she will be tying the knot with him in 2 days.

Omah Lay also shared a sad looking picture of himself to reveal his current state.

Sharing the photo, he said: “My girlfriend is getting married in 2 days and it is not me.”

Netizens have reacted to his post comforting and encouraging him to move on with another person while some pointed out that the girl was not destined to be his wife.

See the screenshot of the post and comments below: Reactions as actress, Joyce Kalu shows off her look-alike daughter

“Do you want to k!ll her?” – Fan calls out Korra Obidi’s ex, Justin over what he did to his daughter