My husband and his 8 friends forced themselves on me, left me for dead – Woman cries out 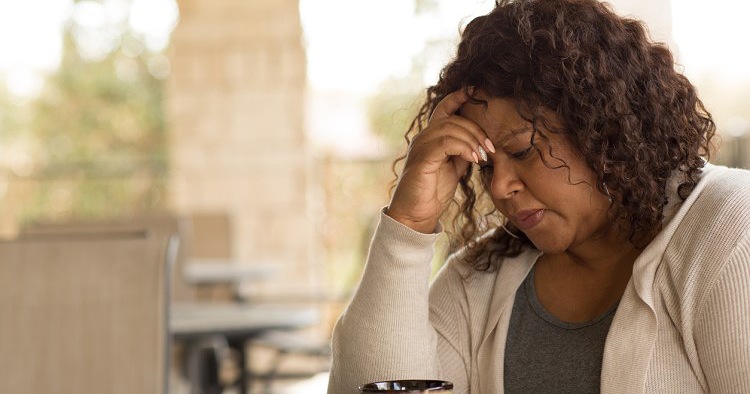 A heartbroken woman identified as Bernice has recounted the painful incident that happened to her during her marriage.

According to her, she was unfortunately r*ped by her husband and his eight friends at the same time.

Sharing her story, the woman who was born and raised in Gatun, revealed that after completing elementary school, she did not attend middle school due to her family’s financial state.

She met a man when she was 13 who told her he loved her. She was ignorant and believed wholeheartedly that she was loved by him.

They finally moved to Naivasha and he introduced her to his parents after which, they found a house at the end of town with no neighbors.

The man worked as a construction worker. She added that his attitude towards her changed after they started living together.

He started drinking and sm0king and would bring a woman to his house and make love with her in her presence.

One fateful day, her husband told her there would be eight people that night. She bought a little white dress to prepare dinner and wear for the night.

He also ordered for the children to be taken to his mother’s house. When his friends came, she served them food, and they ate. She walked into their room where they were drinking and sm0king.

Her husband called her out and threw her on the couch, and [email protected] her in front of his 8 friends.

After he was done, his eight friends also tortured her, mercilessly leaving her for d3ad.

She regained consciousness at 4 am and tried to gather strength. She then picked up her phone and called her mother.

She went on to tell her mother everything, but she warned her not to tell anyone. She endured for three more weeks and when she recovered, she moved out and rented a small house with her children.

She has urged women facing the same predicament with their partners to leave their abusive marriages.

Married man collapses after finding out his wife is his ‘Landlord’