My husband came home with his oyibo side chic and sent me packing – Wife cries, narrates 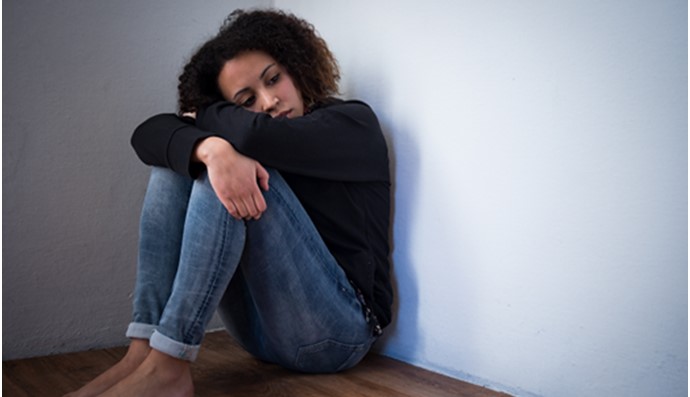 An embattled married woman has used social media to bemoan the breakdown of her marriage as a result of her husband’s behavior.

She disclosed that he had sent her out of the house and brought home his Latina lover.

The woman who goes by the Twitter handle @cwtyp claimed that when her spouse had a tragic accident, things changed.

She revealed that the man got shot, and the incident left him wheelchair-bound, forcing his lover to leave him.

She went on to say that after that, the man began pleading with her to return home.

She wrote: “My husband came home with a Latina girlfriend and threw me out of the house.