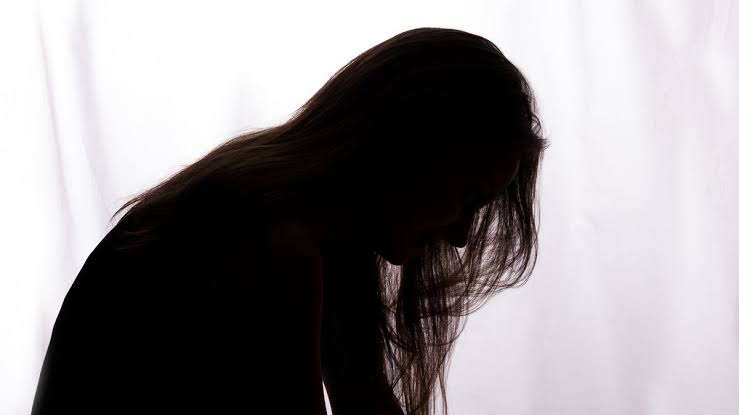 An embattled woman seeks advice following her husband’s reaction to her action of reprimanding their son.

The woman told a relationship counselor that the argument began after she warned her 1-year-old son not to touch his father’s food.

The father, on the other hand, frowned and demanded that she kneel and apologize to their son.

Read the narration below …

“On Friday night, I served my husband food when he came back from work, immediately he opened the soup my baby ( 1 year 3 months) put his hand in the soup immediately and carried meat so I spanked his born born that why did he do that, its wrong and a bad behaviour too.

My husband got angry with me that why will I beat his son in his presence for carrying meat that he bought with his own money?

Since then he has stopped eating at home, nor talk to me. This morning, I woke him up very early and told him that I want us to talk, but he said he can only have anything to do with me any time I kneel and apologise to his son.

Please my fellow mothers, what should I do, is it that I should not spank the boy if he does something bad?”

You broke-shame him for giving you N10k, but you can’t produce same amount – Lady attacks ungrateful girls