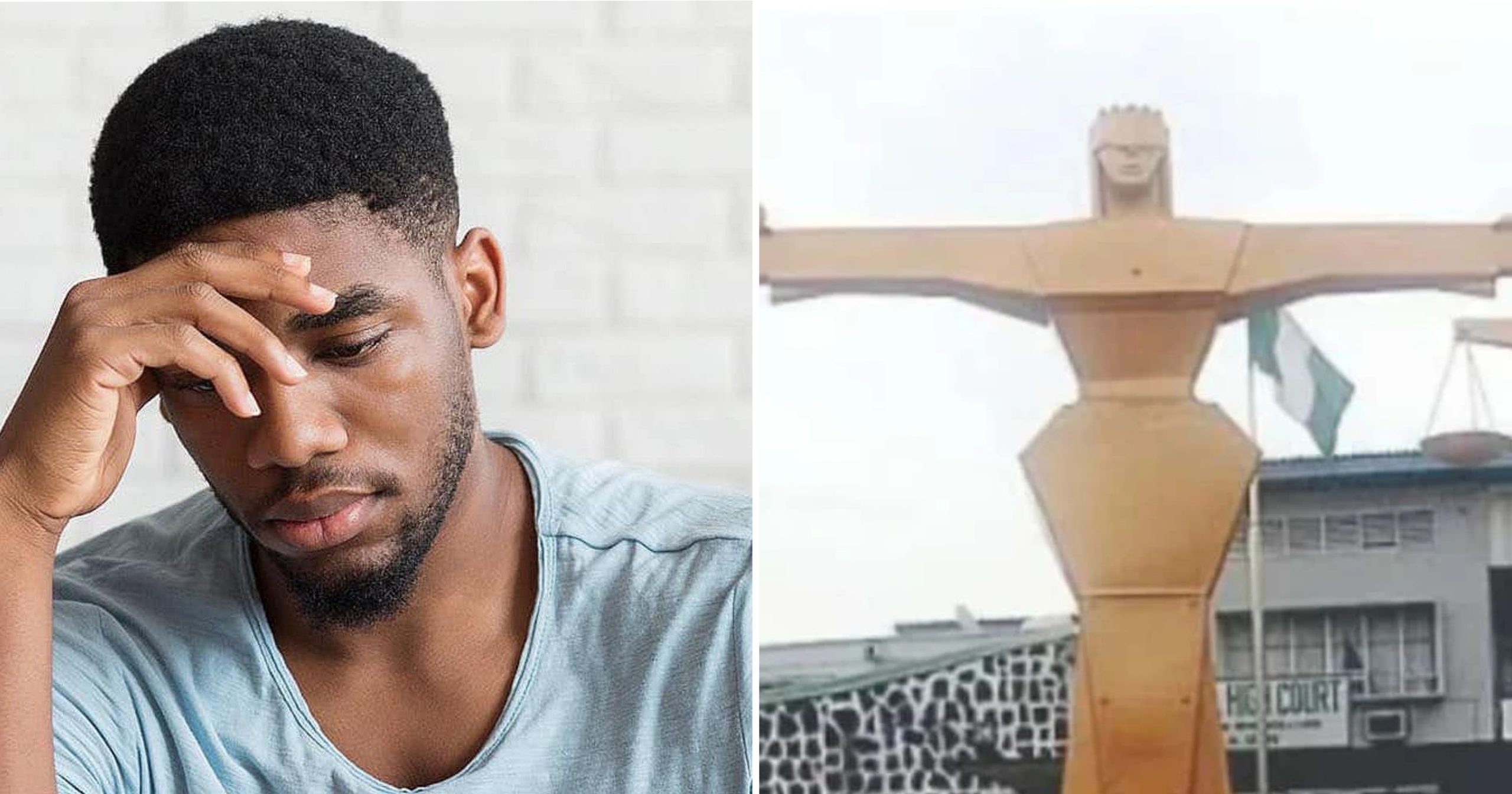 A marine engineer from Ekiti state identified as Adegbenga Dada has filed a lawsuit against his wife in Kwara state’s High Court. The husband, who has also been identified to be a prince from Eruku in Ekiti Local Government Area of Kwara State, revealed that his wife refuses all s*xual advances from him unless he issues her a cheque.

“May and I are still living together” – Yul Edochie…

Man divorces wife of two years for refusing to change…

He said:
“my wife resists my sexual advances until I issue her a cheque. Any failure to issue cheque will result in total denial.”

As a result of his wife’s constant request of a payment before intimacy, the man has sought for the dissolution of his marriage to 28-year-old Roseline Dada.

He explained further that his wife does not take her duty as a wife seriously.

He also requested that the court grants him custody of their three children.

However, his wife also disclosed that she was not willing to remain in the marriage either.

She only wished that the court approves her to be among the owners of a building construction they built together in Lagos state.

After the court hearing, a judgement was delivered by Justice S.T Abdulqadri who granted the dissolution of the marriage.

This was after she said the evidences presented before the court by the husband on allegations of adultery were true.

Lady celebrates as stepfather who molested her since she was 5, dies