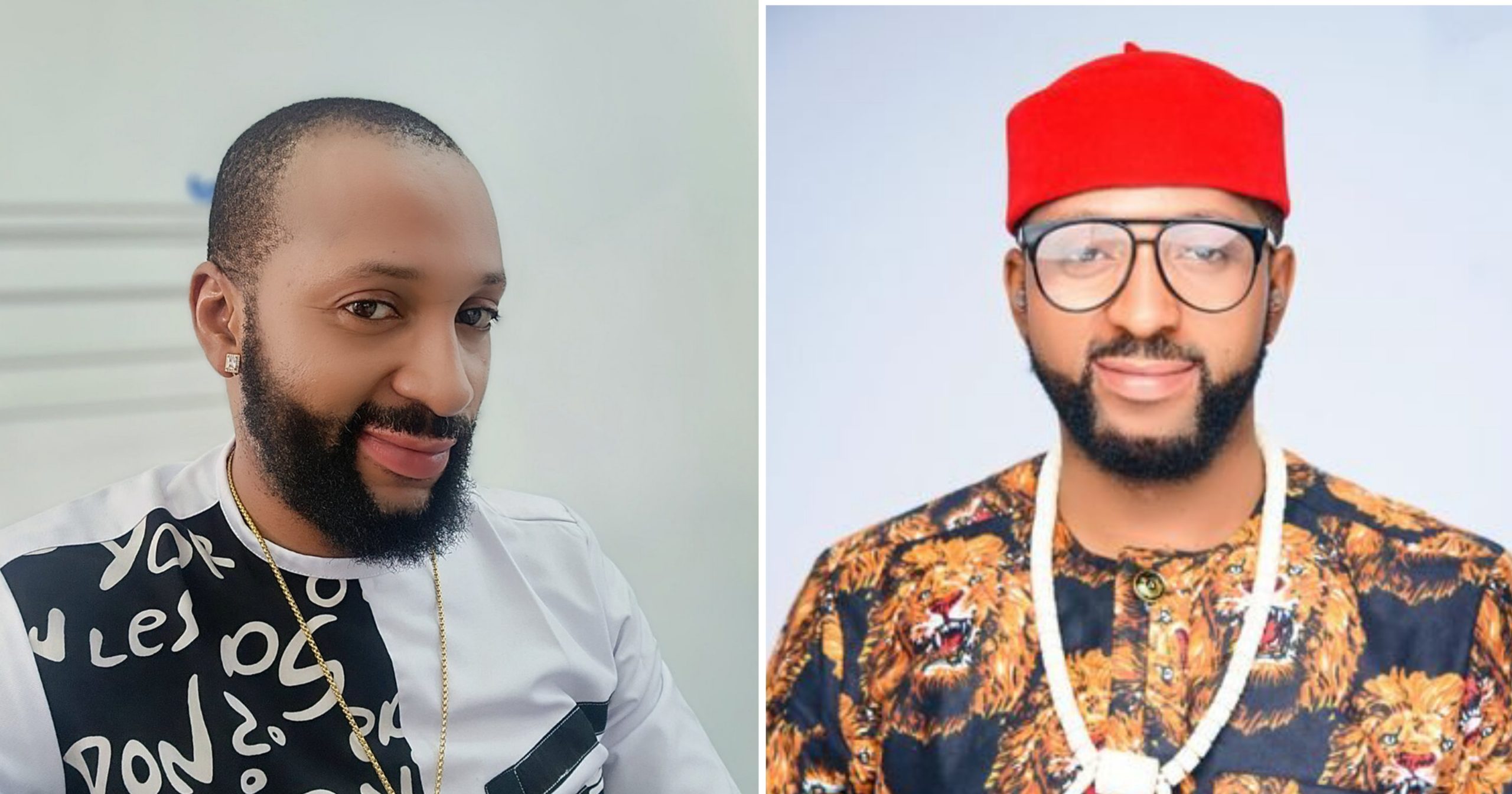 A Nigerian man identified as @Tweetoracle on Twitter has left tongues wagging on social media after sharing his thoughts about relationships. 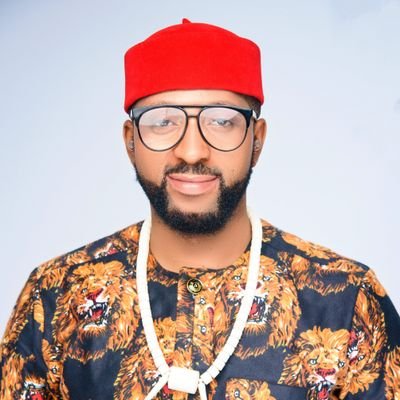 He stated that a woman’s genuine love for her partner can never be replaced with wealth, irrespective of the circumstances.

The young man also noted that when a woman has genuine love for her man, she can never be swayed by another man’s assets.

He tweeted:
“When a woman genuinely Loves you, even if you are poor, a billionaire can’t take her away from you”

“Most men don’t appreciate when someone love them truly. They misbehave alot because the girl won’t leave them easily”.

“This is life. You won’t know how much you love and care for someone until they’re away from you. Some are blinded by the fantasies in their head, wanting to believe that the next will be better than the present. This 21st century is sick and sad”.

“Is Self Discipline and Self Control that Keeps a woman not love. Love can be manipulated mostly in woman”. Man who was celibate for three years while dating, discovers after marriage that his wife has a male organ