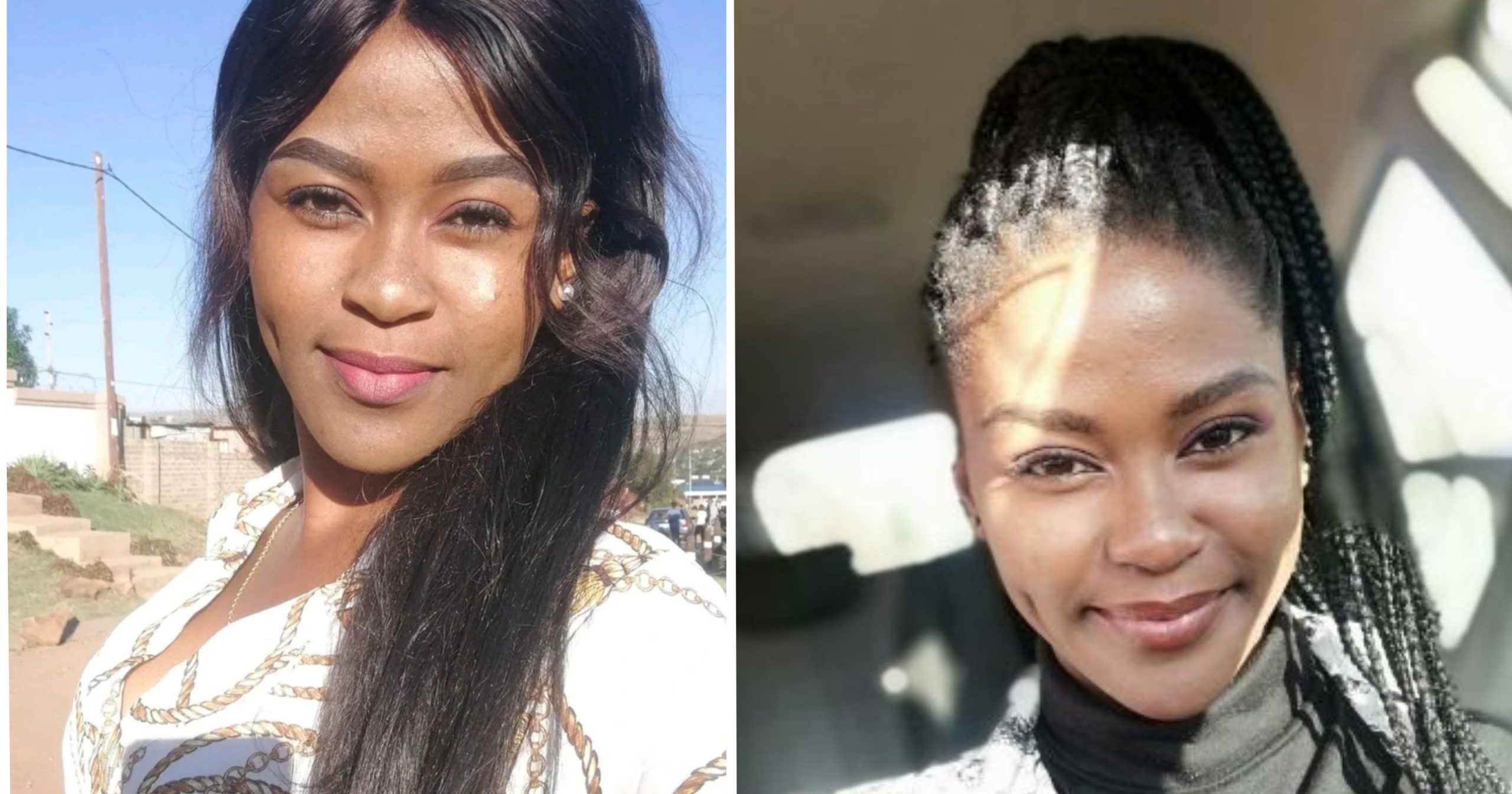 A young lady identified as @dimplified on Twitter has stirred reactions after claiming that people usually mistake her for an Indian. 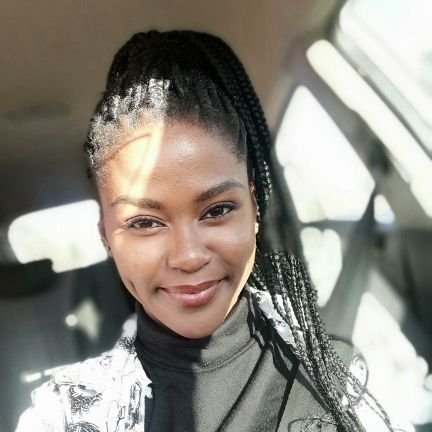 The South African lady disclosed this while sharing beautiful photos of herself.

She captioned the photo:
“Sometimes I put on make up and they mistake me for Indian.”

Netizens have left contradictory comments on her post as some people were not assured that she looks Indian. Some others however spotted the similarity and commended her beauty.

Reacting to the post, someone commented:
“Remove that fake indian hair, lets see if the mistake will still exist.”

Another person commented:
“They must be very blind because you are beautiful you are just not Indian at all.”

Sometimes I put on make up and they mistake me for Indian pic.twitter.com/9cBh8hYM0B