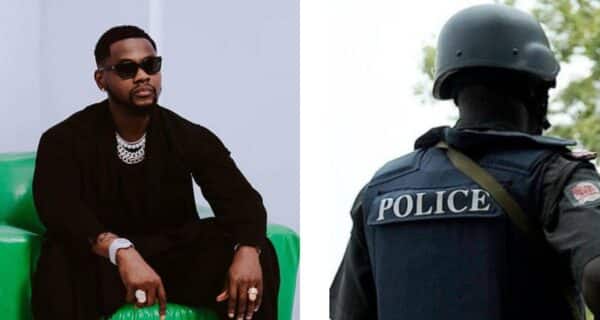 The Lagos State Police have summoned Nigerian singer Oluwatobiloba Daniel Anidugbe, aka Kizz Daniel, for questioning in connection with a complaint that he confiscated a laundry bus due to N14 million worth of clothes that got damaged. 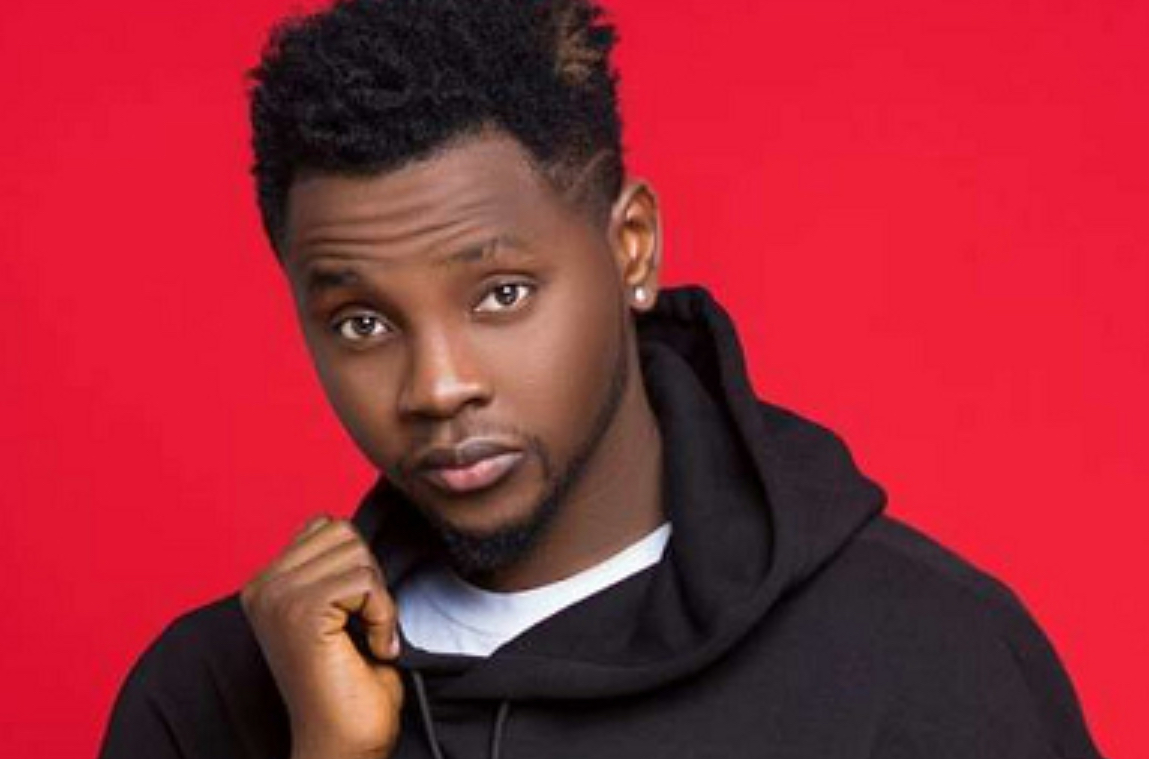 According to a source, the singer hired a dry cleaner to do his laundry.

Driver who forgot where he parked his boss’ car after…

Uche Maduagwu sheds tears after he allegedly got arrested,…

The singer reportedly seized the bus on grounds that the N14 million worth of clothes he gave them to clean were damaged.

The owners of the laundry bus reported the matter to men of the Ilasan police division who immediately invited him for questioning.

The singer’s lawyer contacted the police today August 5 and said that he will be available for questioning on Tuesday, August 9.

However, the laundry bus has since been recovered.

Actress Cynthia Okereke speaks after getting released by kidnappers