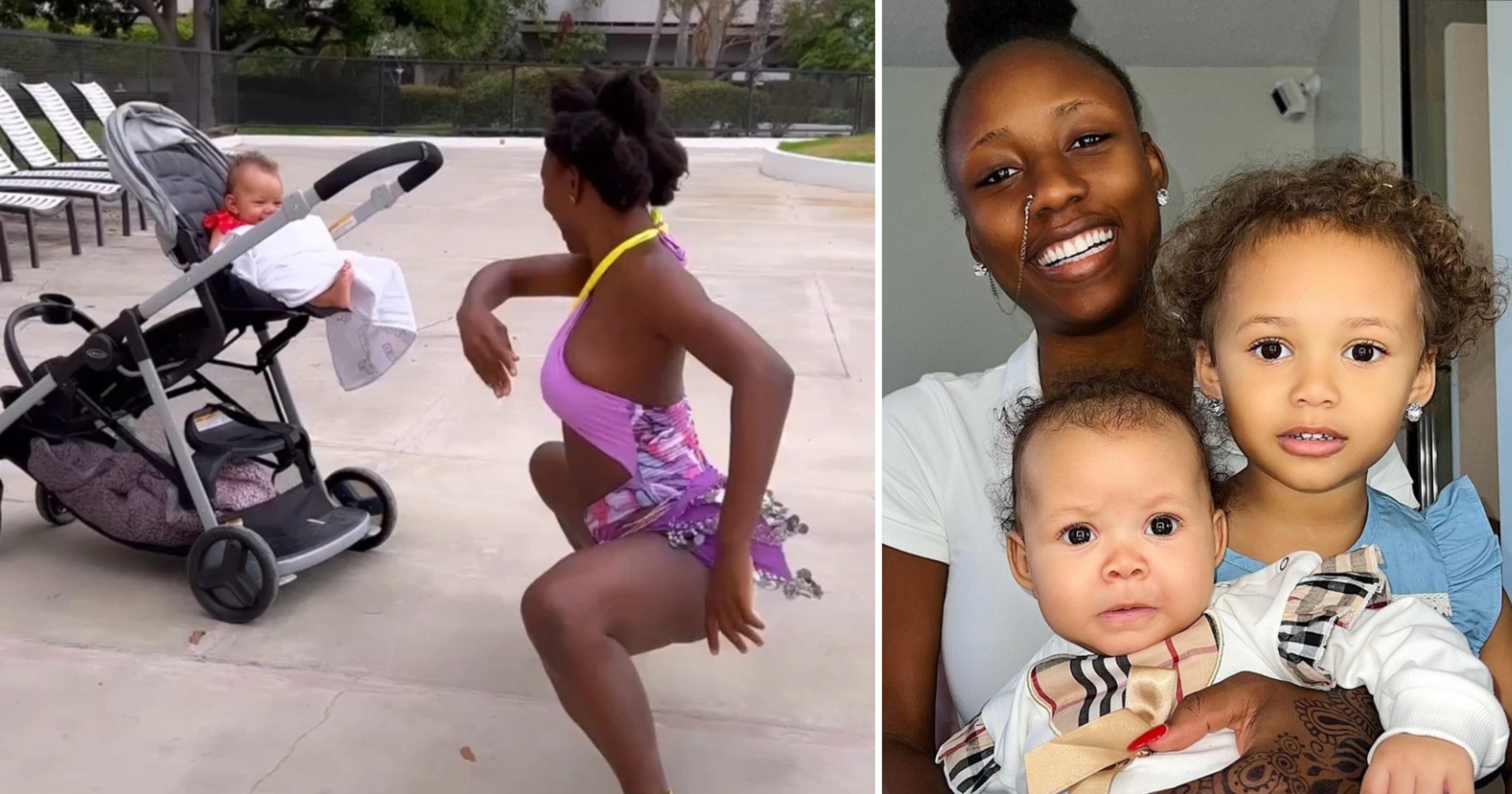 Popular Nigerian dancer, Korra Obidi, has shared an adorable video of herself dancing for her second daughter, Athena. 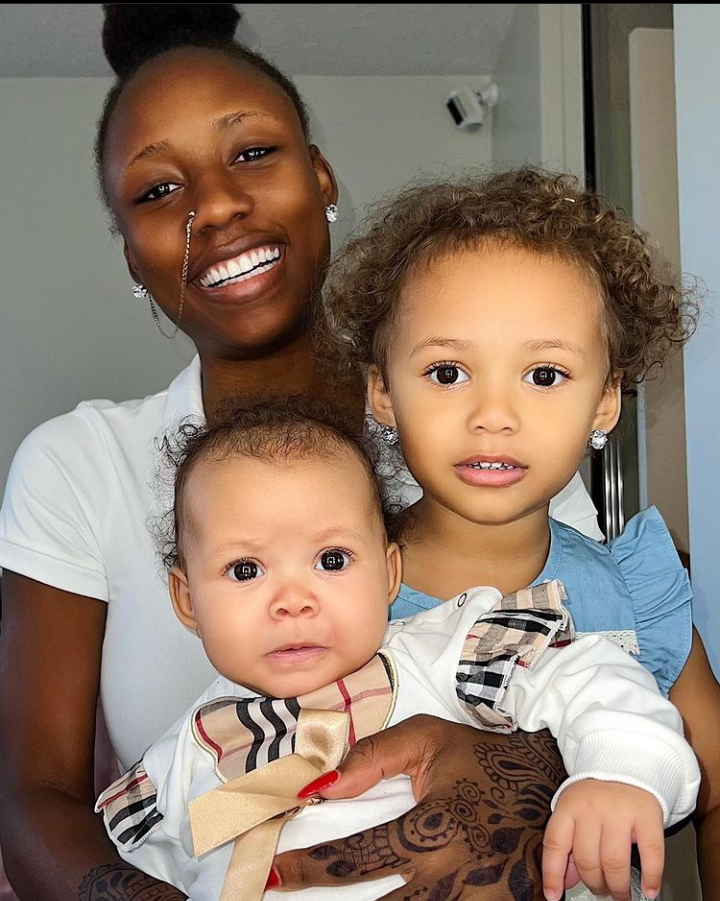 Korra Obidi, a controversial celebrity, rose to fame after dancing aggressively during her first pregnancy. The mother of two was able to win the hearts of several people on social media with her creative dance moves. Moments ago, she shared a sweet video of herself dancing for Athena and it has generated lots of reactions from various netizens and celebrities.

While sharing the video via her official Instagram page, she stated that she really enjoys dancing for her baby girl, Athena.

In her words;
“Addicted to performing for Athena Dean”.

Netizens and celebrities have stormed her comment section to shower her with accolades over her dancing prowess.