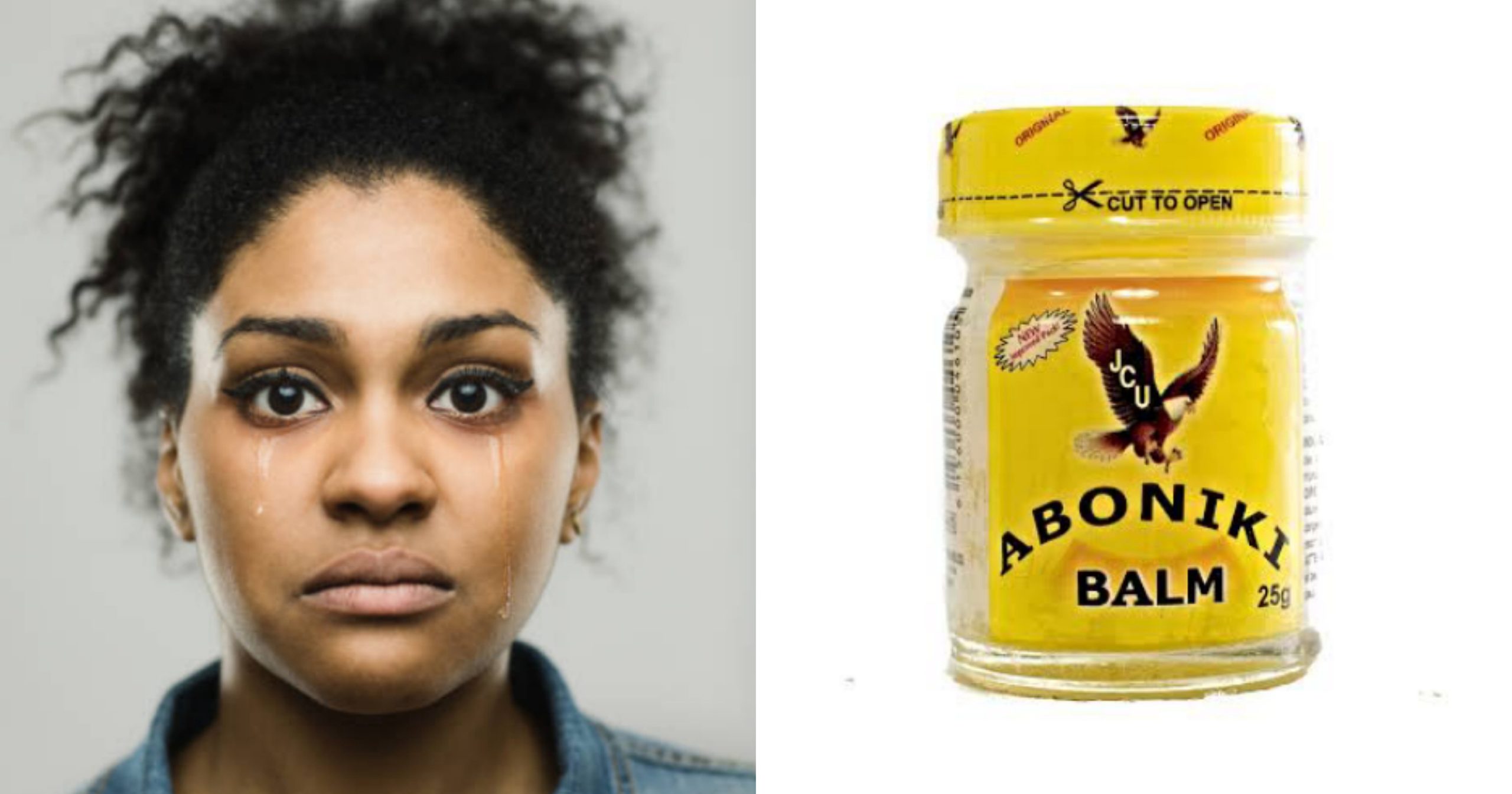 A 43-year-old woman, Omolara Acchoyame has filed a divorce case following the uncomfortable s*xual experiences in her marriage.

She has sought to be separated legally from her husband, Solomon Acchoyame, as she could not stand his behavior anymore.

She narrated that he usually allowed her to fall fast asleep first before proceeding to sleep with her without waking her up.

She revealed that he prefers to use h0t substances such as ab0niki balm, mentholatum and dusting powder for lubricant and these things made her hate sleeping with him.

She added:
“We fought most times before I left home because I don’t know what he does for a living. He goes to his village three times a week and I don’t know the reason for this since his parents are dead and when he comes back, he would say he does not have any money.

“I would go to my sister to borrow money for him for his next trip. Yet, he will come back and curse me and my family and he doesn’t come home until midnight.

“My husband does nothing for a living. Please dissolve the marriage so that I can start my life all over again,”

Her husband however claims that things were well when they met and he put her through the university with his money.”