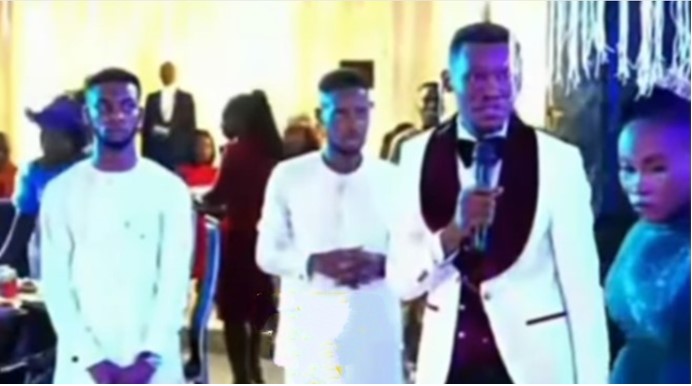 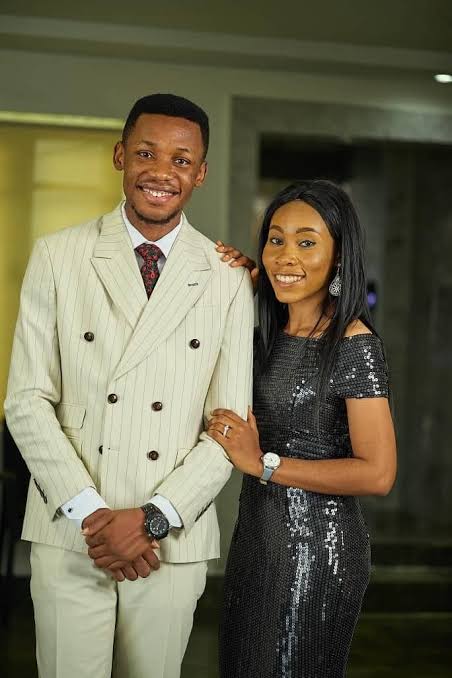 The wedding’s highlight was what the groom did at the reception, which was highly attended by people from all walks of life and became one of the main subjects of discussion in the religious community.

Infuriated by the disc jockey’s decision to play secular music at the reception instead of gospel music, the clergyman chose to eject him.

Lady cancels relationship with man after he revealed that…

In a video that has gone viral online, the MC was welcoming guests when the DJ started playing music that Apostle Edu didn’t like. Edu immediately ordered that the DJ be ejected from the venue.

Later, his spouse begged him to stop and stressed that such behavior would not be permitted if it happened again.