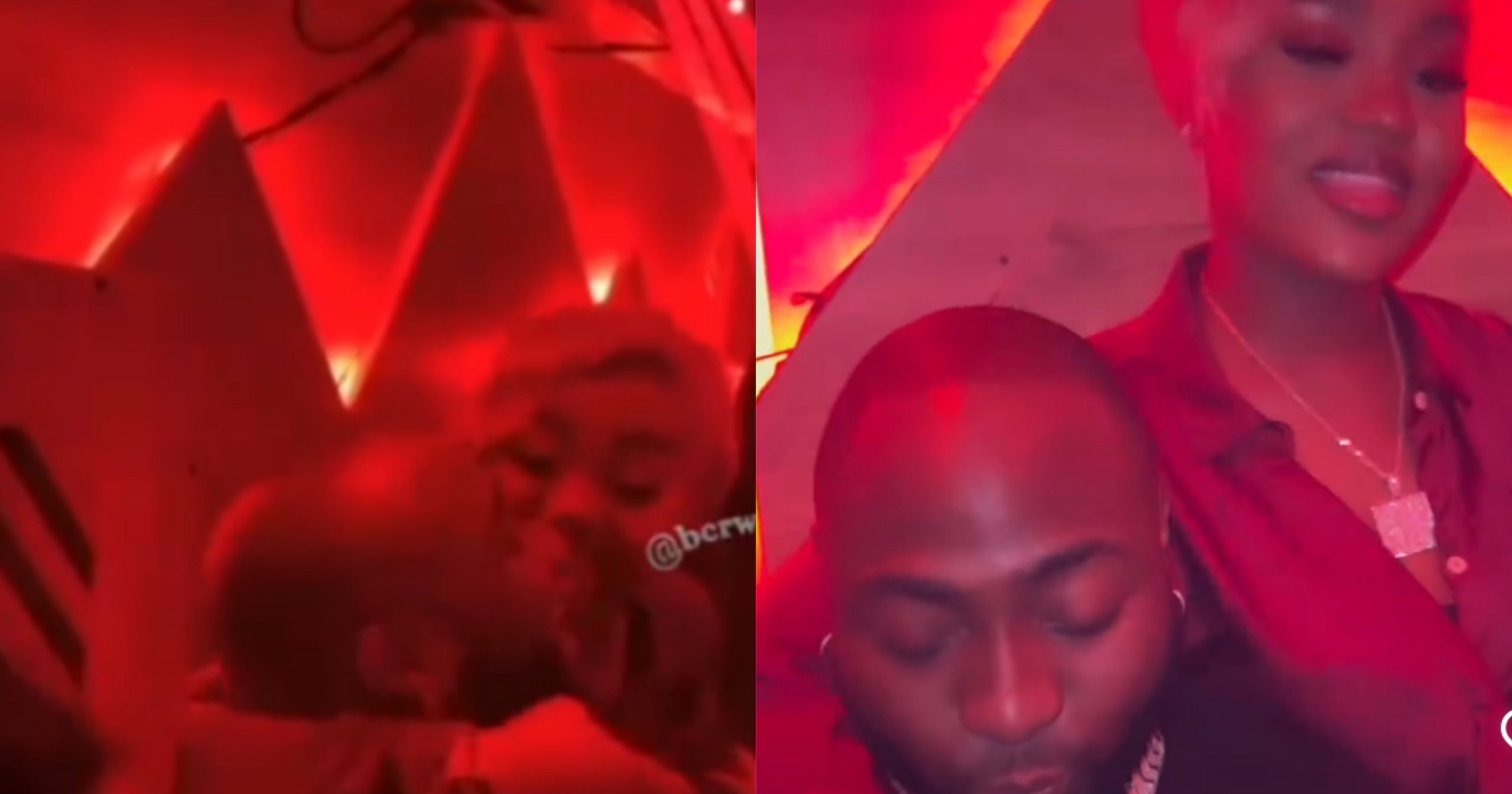 Ace Nigerian singer, Davido, and his baby mama, chef Chioma were recently spotted getting romantic at the club.

The doting couple apparently had so much fun at the club and the video has gone viral on Instagram as netizens gush over their public show of affection. 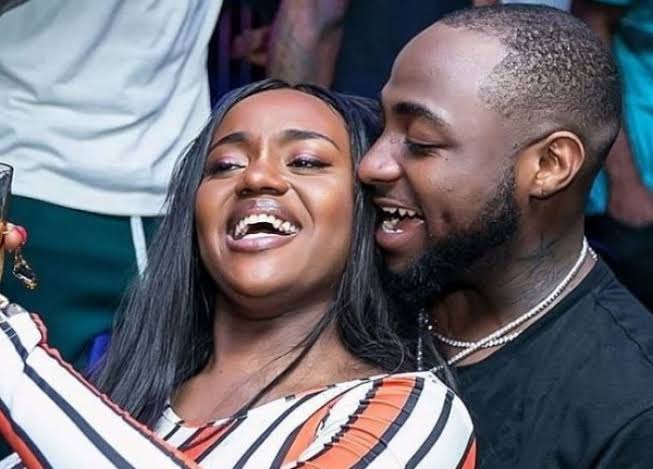 The duo held each other lovingly as Chioma wrapped her hands around Davido and whispered to his ears in the presence of other club goers.

There has been trending reports that the duo might be getting back together if they haven’t already.

However, some comments on the video were not positive as people claimed that what happened before might just repeat itself.

Here are some of the comments as seen under the post:

Zakari.bbdoki: “awwww I hear say baba ifeanyi don knack her belle again. No be me talk ooo na hear I hear for Amebo headquarters this morning.”

Wendys.artistry: “Are they kissing? These people are just decieving us.”

Bertha_e.nike: “my couples are back hotter nd bringing u the sauce.”