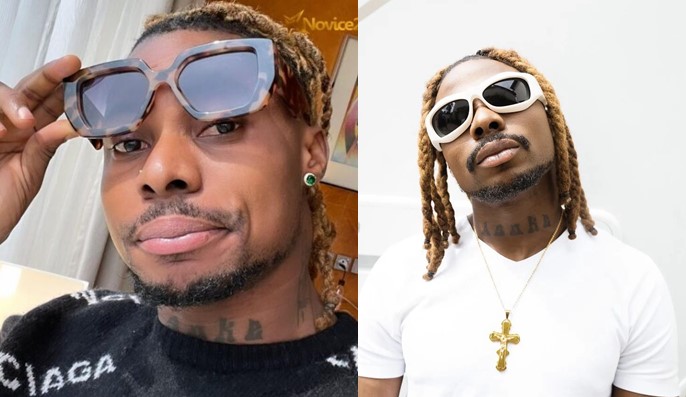 Priority list tickets for Nigerian music star Ahmed Ololade, better known by his stage name Asake, have already been sold out for his upcoming performance at London’s O2 Arena. 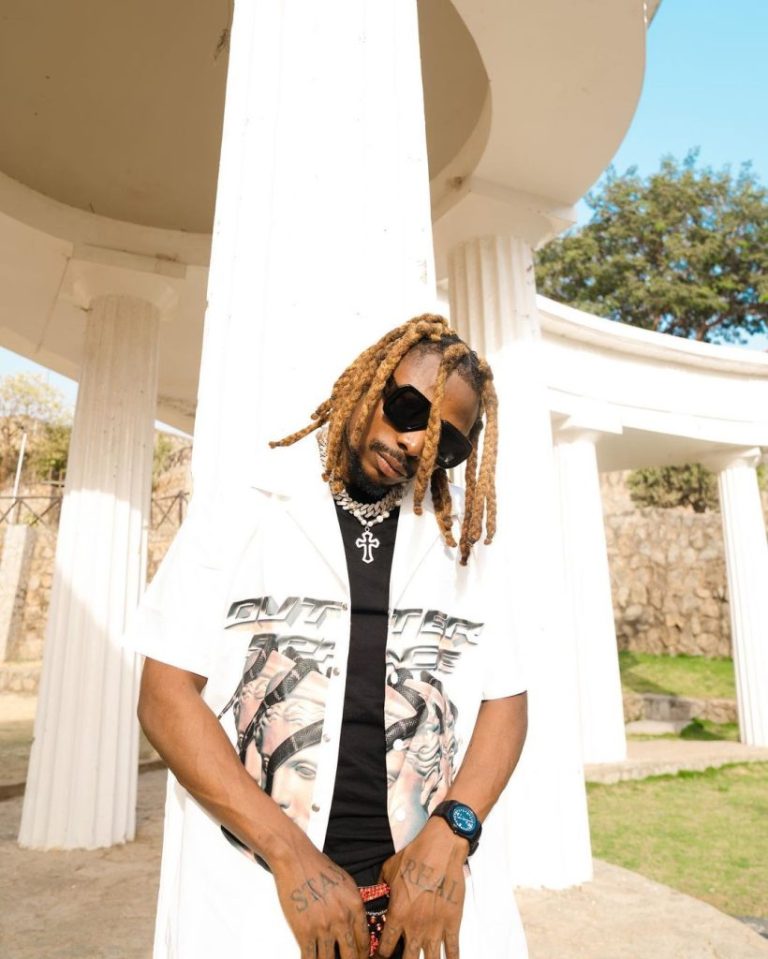 When ticket sales started, the singer of “Peace Be Unto You” broke the previous record by selling out the event in just two minutes.

Asake is now on his “Mr. Money with The Vibe USA Tour,” which has him giving performances in various American cities.

Asake’s look-alike fumes after being cornered by fans…

Moment Asake quickly ran off stage after his…

The YBNL musician recently revealed that he will perform for fans in Birmingham and Manchester on December 3 and 10, respectively, during a visit in the United Kingdom.

On December 11, 2022, the talented singer is also anticipated to perform in London’s 02 Academy Brixton Arena, which has a seating capacity of over 4,000.

On Friday, October 30, Asake’s O2 Academy prioritytickets went on sale at 10 am, and less than two minutes later, they were all sold out.

It also brought down its ticketing portal, “Cokobar.” The business announced this on its own Twitter account. 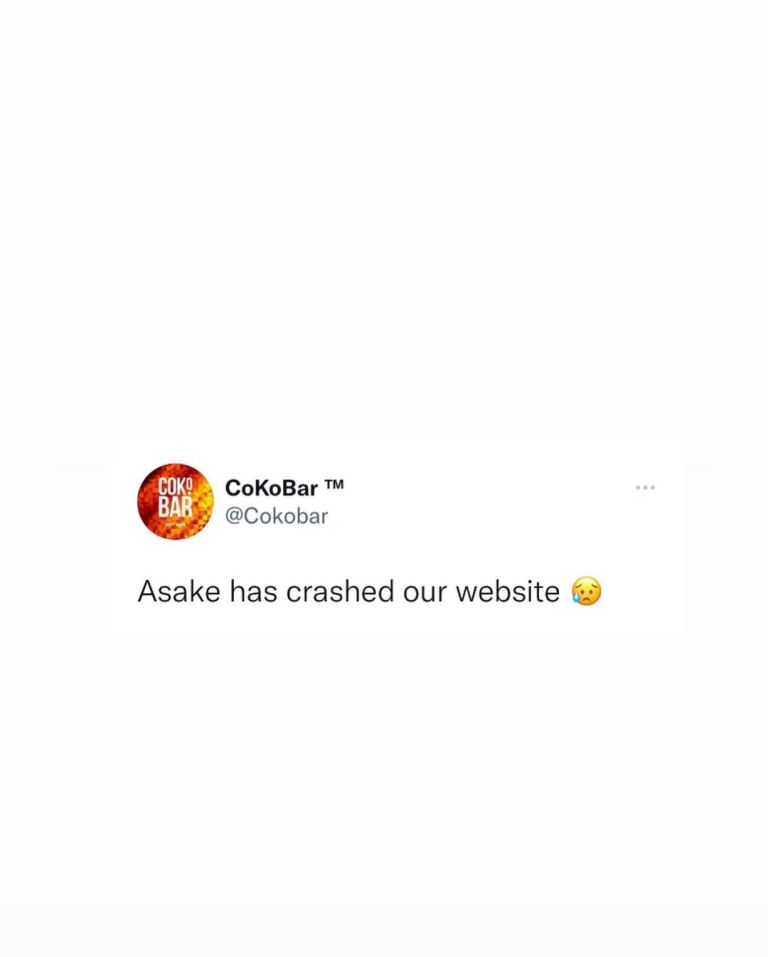