#BBNaija: Allysyn and Dotun evicted from the reality show (Video) 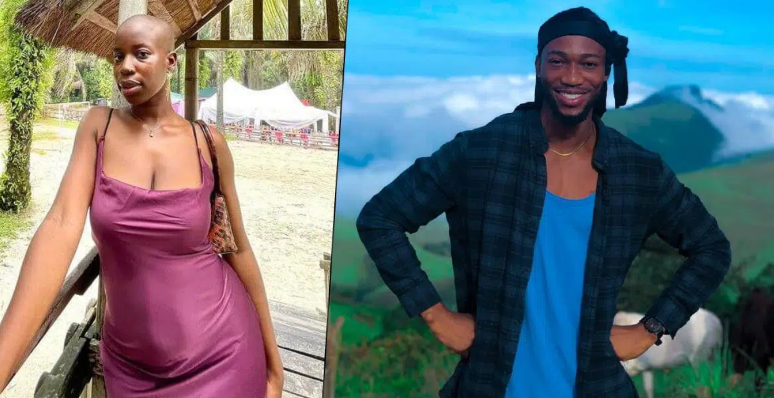 Big Brother Naija Level Up housemates Allysyn and Dotun have been evicted from the show.

This follows the ninja escorts sent to usher out the house guests, Doyin, Chomzy, and Eloswag, who stayed on the show for an extra week despite being evicted. 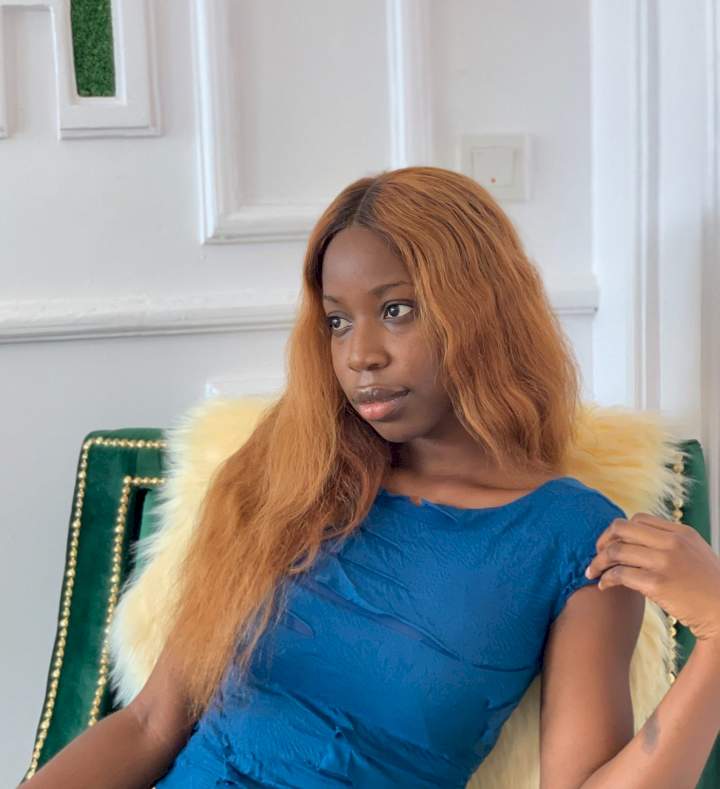 The race for the N100M grand prize has ended for Allysyn and Dotun as they say their goodbyes to the remaining housemates on the show.

In other news; Nollywood actress Halima Abubakar has finally revealed how she met Apostle Suleiman as they continue to battle over the secrets spilled on the internet a few months ago. This comes after the actress leaked an alleged chat between a fellow thespian, Shan George, and the clergyman.