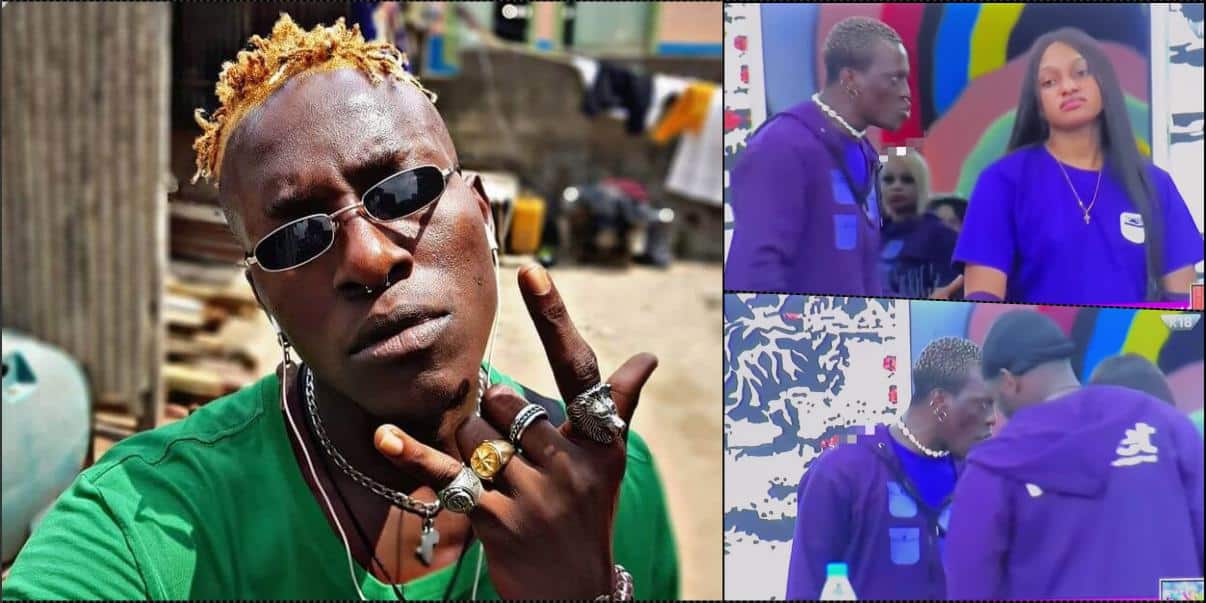 Hermes, one of the top five BBNaija Level Up housemates, loses his cool after some teammates make disparaging remarks about him following their arena game loss. 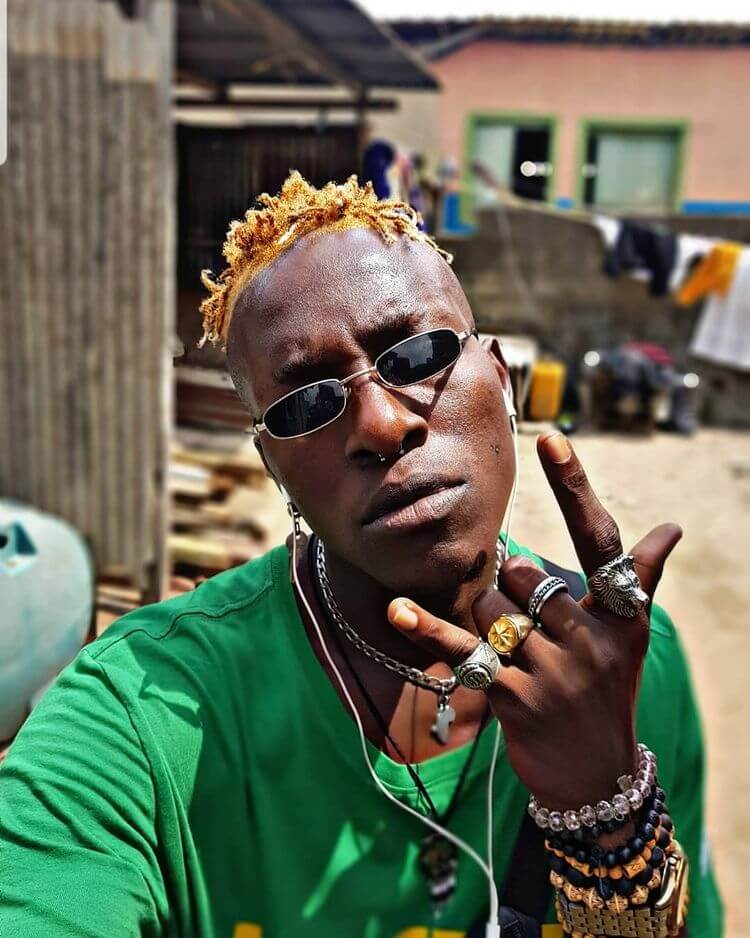 During the Arena game, Team Bank Transfer; Dotun, Chi Chi, Chizzy, Phyna, and Doyin emerged as the winners of the week’s Friday games.

Following their loss, Hermes was enraged particularly at Gidifaya and Rachael who mocked their presentation as poorly organized.

One of these is Bryann’s claim that he saw fellow housemate Sheggz in his dreams and it was all about Bella.

He told Doyin on Friday that he liked Bella when the show first started but decided to avoid her after Sheggz appeared in his dreams and tried to harm him.

Timaya grieves as he buries best friend who was shot dead in U.S