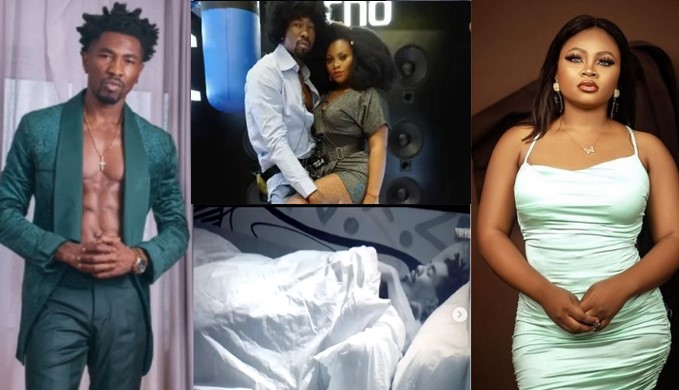 Ex Big Brother Naija housemate, Tega Dominic has claimed that everything that transpired on the show between her and Boma was preplanned. 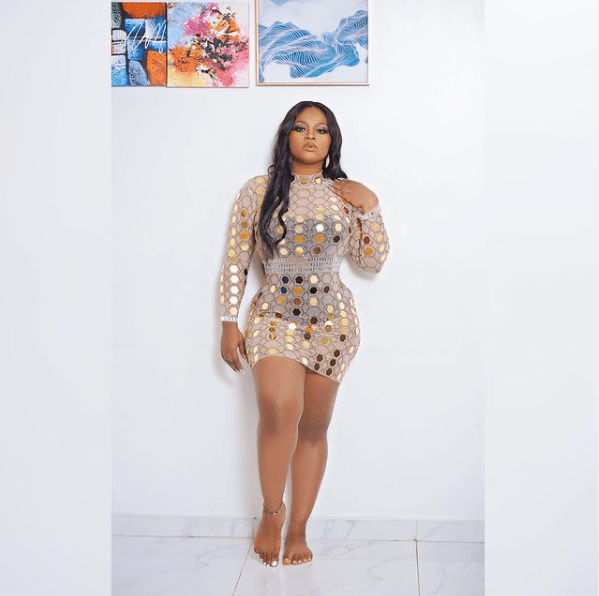 While appearing as a guest on Glitch Africa’s To Be Honest podcast, the reality TV personality made this known.

Tega said that the private moments she had with Boma were all a part of an effort to annoy her colleague, Queen.

Tega considers starting talk show on how to have successful…

She recalled a moment when Boma and Queen were intimate in the house and she attempted to mend their relationship; however, Queen allegedly made some disparaging remarks about her, which caused everything to shift.

Tega claimed that Queen changed her mind when she started hanging around with malice.

She claimed that all of the intimacy was done to spite Queen and that she didn’t truly desire a partner in the house.

The mother of one claimed that while they were in the show, Boma gave his full approval to the idea; however, after they departed and he pretended to be unaware of it, she became enraged.

She added that she and Boma have a code they use to communicate with one another when the camera is focused on them while they are sleeping at night.

"I and Boma planned it"