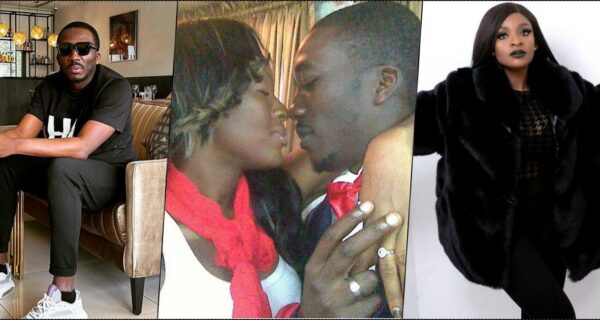 Bovi thanked his wife on Instagram for turning him from a “wild animal to a domestic one” and praised her for it.

He also praised her for carrying their three children for 27 months while still looking stunning.

Despite constantly stepping away from the camera, Kris Ugboma, who could not get enough of her husband’s jokes, laughed heartily. The mother of three also posted a flashback image of herself and her hubby from 13 years ago on her Instagram page with the caption;

Model narrates how she lost her big ‘ikebe’, warns people against drugs