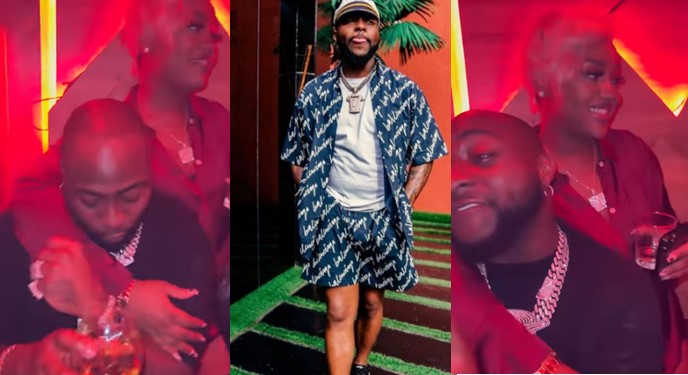 Cubana Chief Priest, a popular businessman and socialite better known as Pascal Okechukwu, has guaranteed Davido and Chioma’s fans the fulfillment of their wishes. 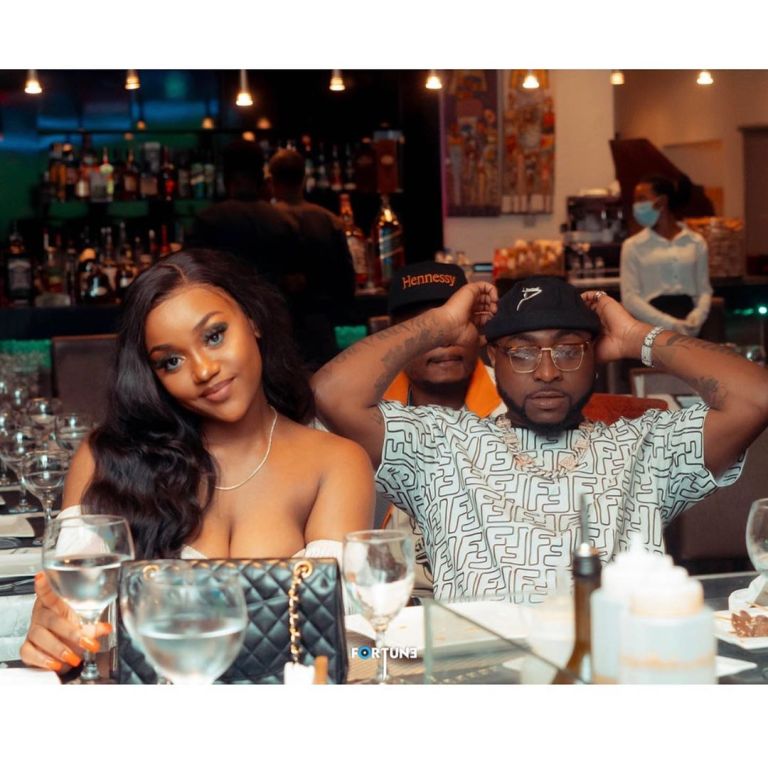 He uploaded a video of the musician enjoying himself in a nightclub with his baby mama.

According to Chiefpriest, he is confident that Chioma, called Chef Chi, who already has a kid for OBO, will continue to care for him and give birth to a second child the following year.

He used Davido’s Assurance, a song he dedicated to his Chioma when they were just starting out their relationship.

Sharing the video, he wrote; ”I Dey Very Sure Say My Sister @thechefchi Go Born Another Pikin Next Year For @davido #Vision2023👀 Assurance 2:0 %…..