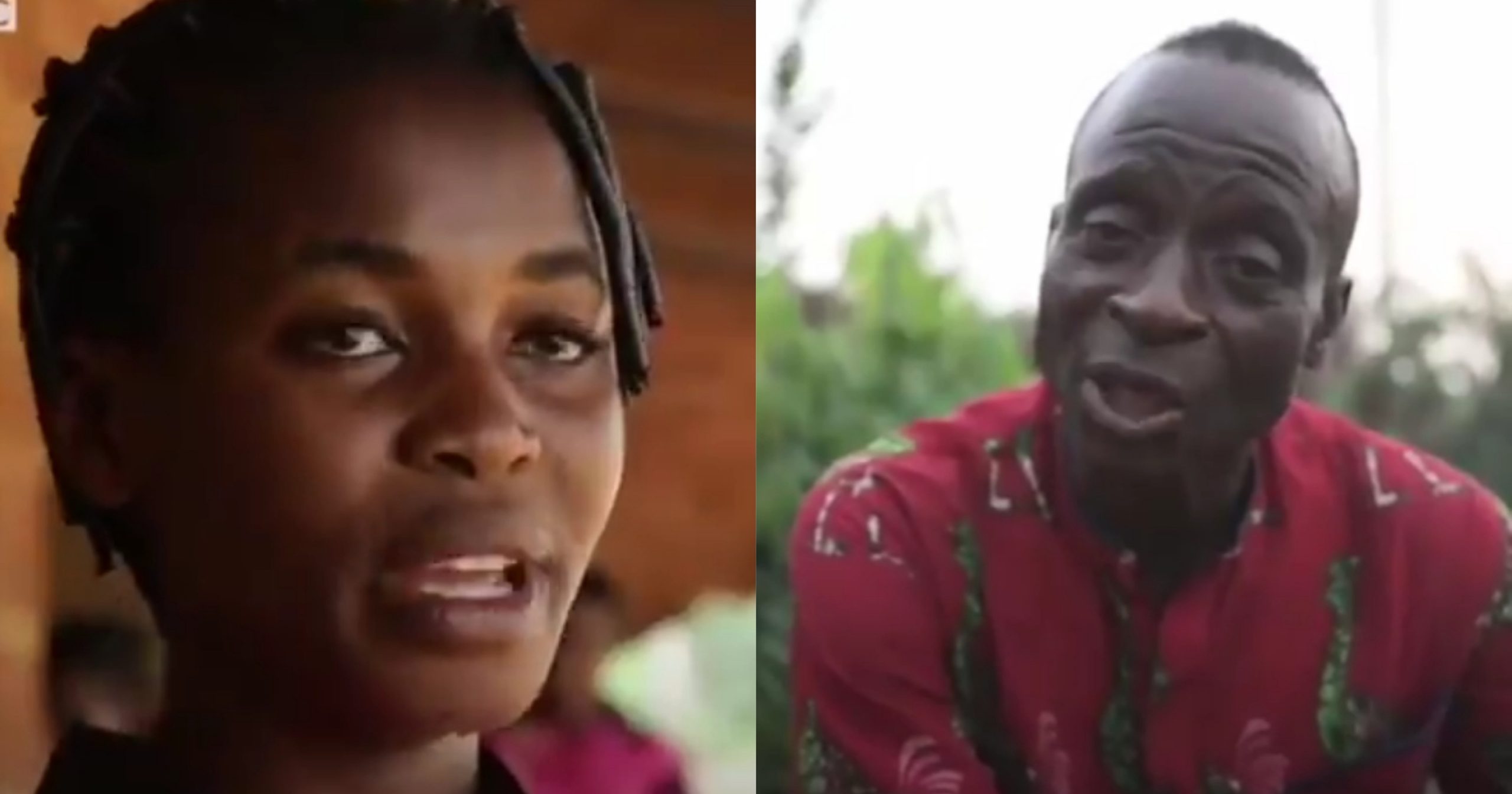 A village called Ubang in the southern part of Nigeria permits indigenes to speak their language based on their gender.

The males have their language while the females speak theirs.

Their traditional ruling council, Chief Oliver Ibang, claims that the biblical Adam and Eve were natives of Ubang.

“Until I spread my kpekus on air before una believe” —…

He also claims that when God created the Earth, he made languages for each gender.

He added that in Ubang, children are taught the female language first and when you are 10 years old, you are expected to be able to speak the language according to your gender.

Imagine living in a place where men and women speak different languages. Well, Ubang is that place – and the people who live in this Nigerian community view this unique difference as "a blessing from God".