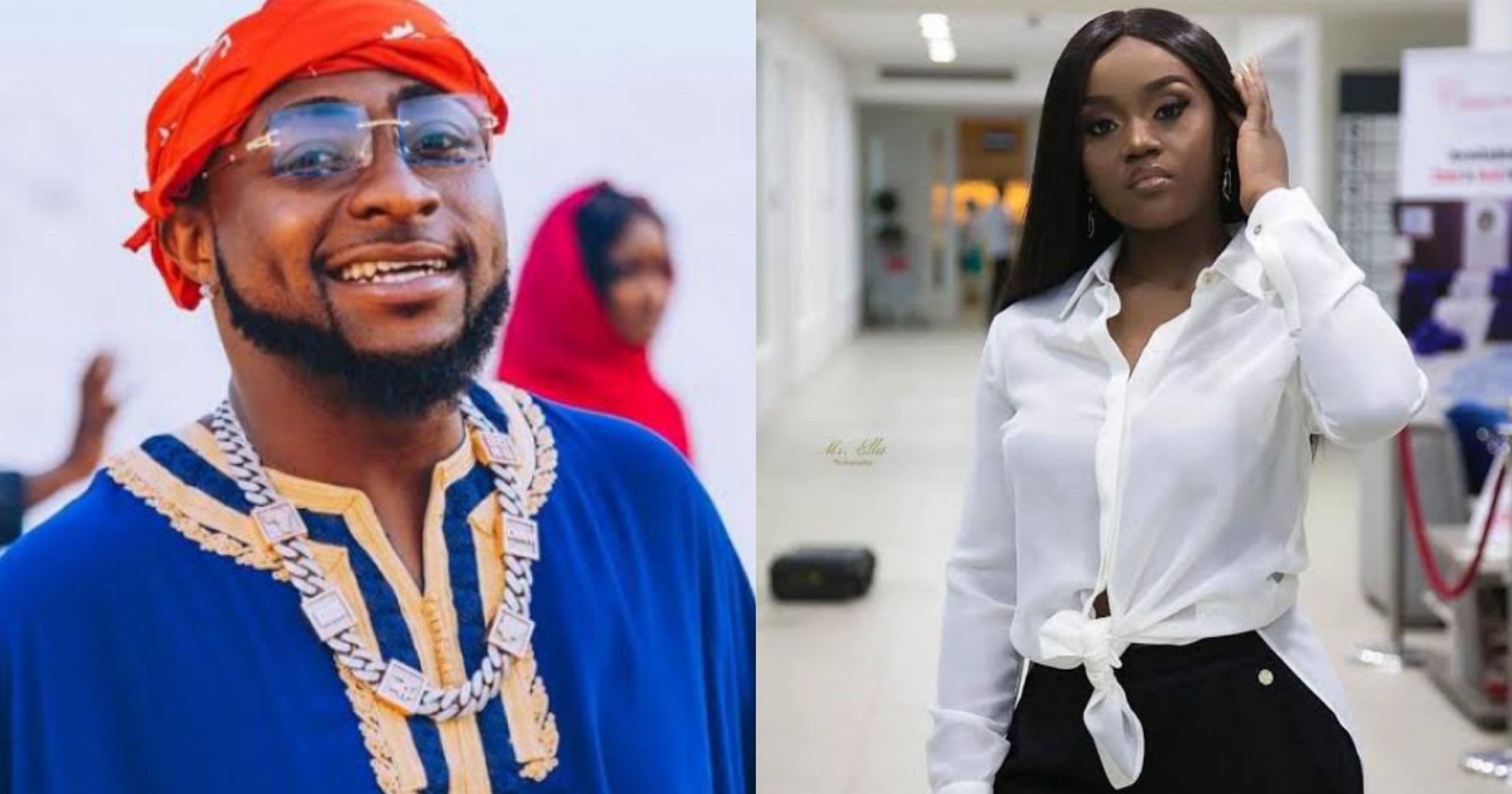 Nigerian singer, Davido, has reacted after a troll threatened to slap his third babymama, Chioma Rowland.

This was shortly after Chioma congratulated Davido’s brother, Adewale, in the comments after he had posted his new car.

But a troll identified as BigHush7 didn’t take this as a good wish and he replied to the comment threatening to slap Chioma. In the post he said:

“You’re rude. If na me I for slap you. Rephrase your sentence with respect.”

In response to the threat, Davido promised to make sure that the troll disappears from Nigeria.

“You go slap who? Ok you go run away from Nigeria. Bet it”, Davido slammed the troll

It is clear that although Davido and Chioma are reportedly no longer in a relationship, he still has a soft spot for the beautiful chef.