DNA: Man finds out after 20 years that he’s not the biological father of his 5 kids 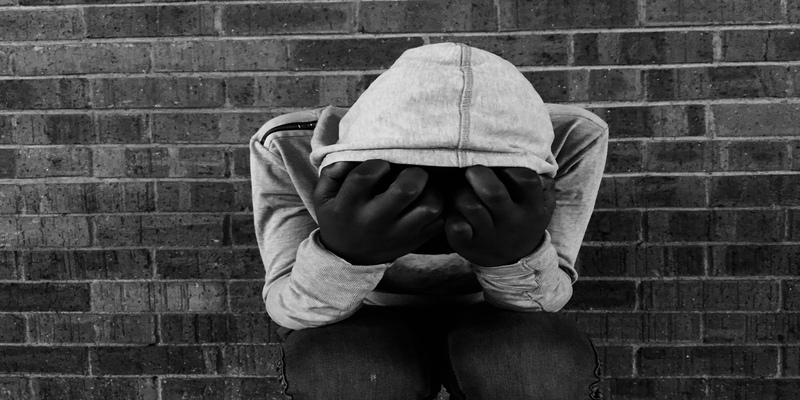 A 57-year-old man has reportedly found out that the five kids he’s been raising as his own are actually not his biological children.

He made the discovery after taking them to a health centre for a DNA test and the results came out negative.

The Former Special Assistant to the FCT Minister, Henry Nwazuruahu aka Henry Shield, shared the story on Facebook.

Wife tells husband to take children as his after DNA…

He revealed that the heartbroken man and his wife were married for 20 years, so people have been urging him to be a man and not cry too much about it.

Shield wrote; “Man is 57 years old, did DNA test for all his 5 children and none of the children was his own. He was married for 20 years. They are telling him to “be a man.” Ok.”