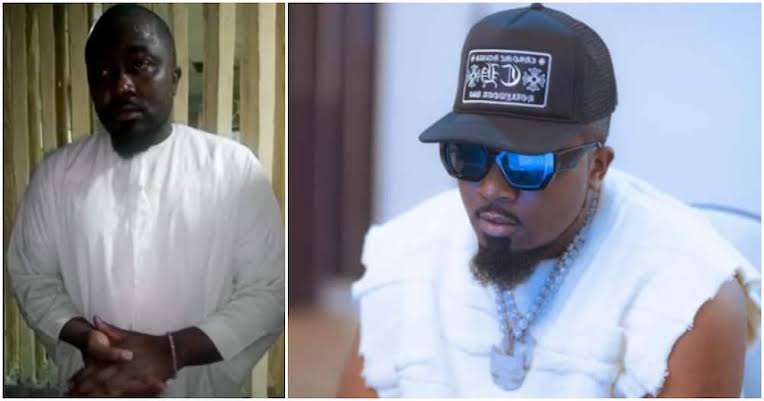 Popular singer, Ice prince has broken his silence following his release from prison. 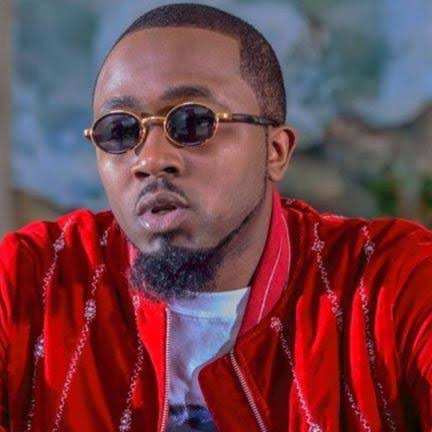 It would be recalled that the singer had allegedly abducted a police officer in Lagos after he was stopped at 3am for supposedly driving without license plate.

When the allegations against Ice Prince were read to him before the magistrate court in Ajah, Lagos State, he entered a plea of not guilty.

I’m among the best bathroom cleaners in prison – Hushpuppi…

The musician was granted bail in the amount of N500,000 by Magistrate Taiwo Oyaniyi, who also required the furnishing of two sureties.

After his release, the singer took to his social media page to celebrate his release, expressing how priceless it is to be free.

Taking to his Twitter page, the Olekwu singer wrote:

“His wife is a living witness” – Man accuses Reno Omokri of being bisexual, spills details