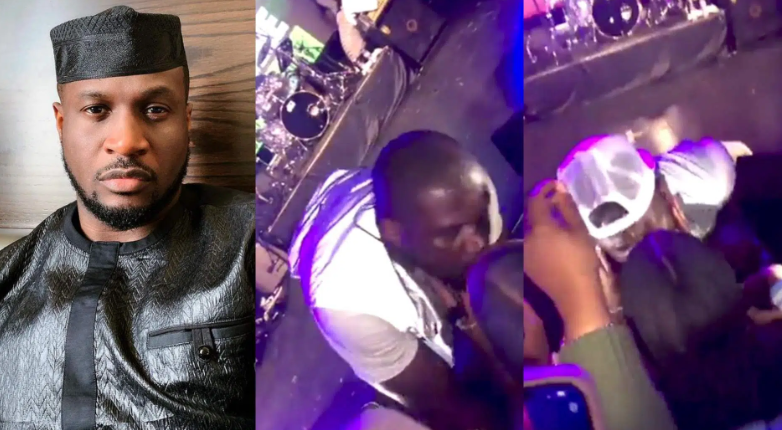 A video has captured the moment superstar singer, Peter Okoye planted a kiss on a lady’s lips during a show.

It’s worth noting that the singer and his twin brother are currently on a world tour after reuniting last year. “This one don go cheat again” — Reactions as…

Peter Okoye, during one of his recent concerts, moved his fans to a joyous roar when he locked lips with one female fan while performing.

The singer’s action elicited ecstatic chants from the cheering crowds who tried to touch his head.

Although, mixed reactions have trailed the video as some describe the action as unsanitary, pointing out the possibility of a disease being transmitted.

Read some reactions below: 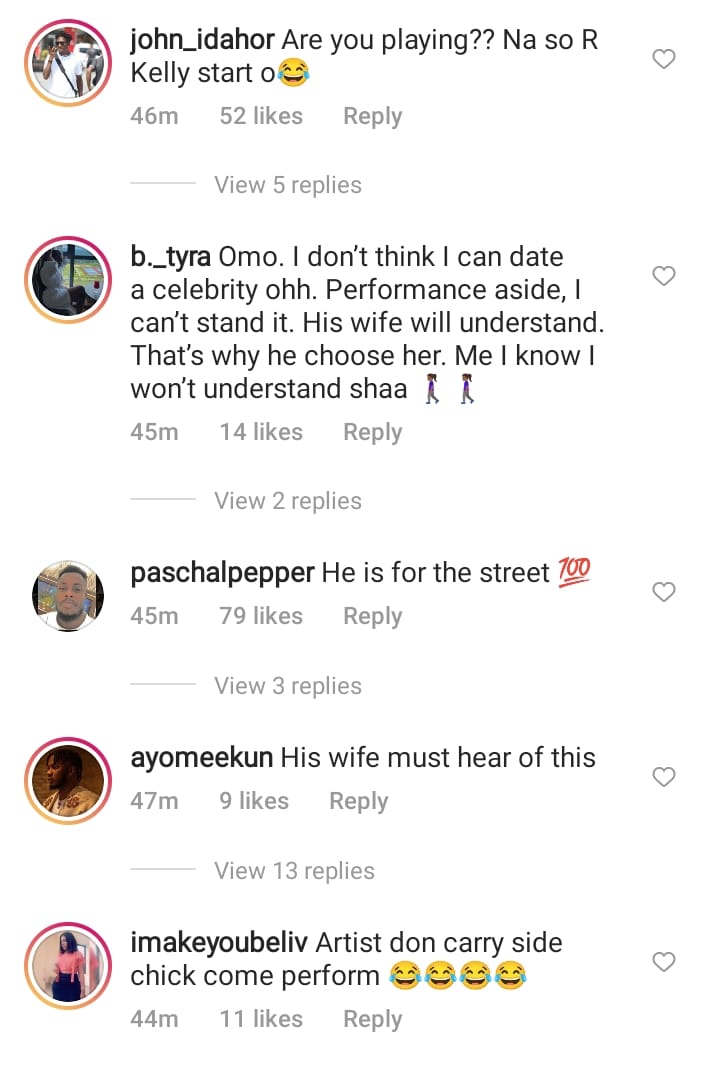 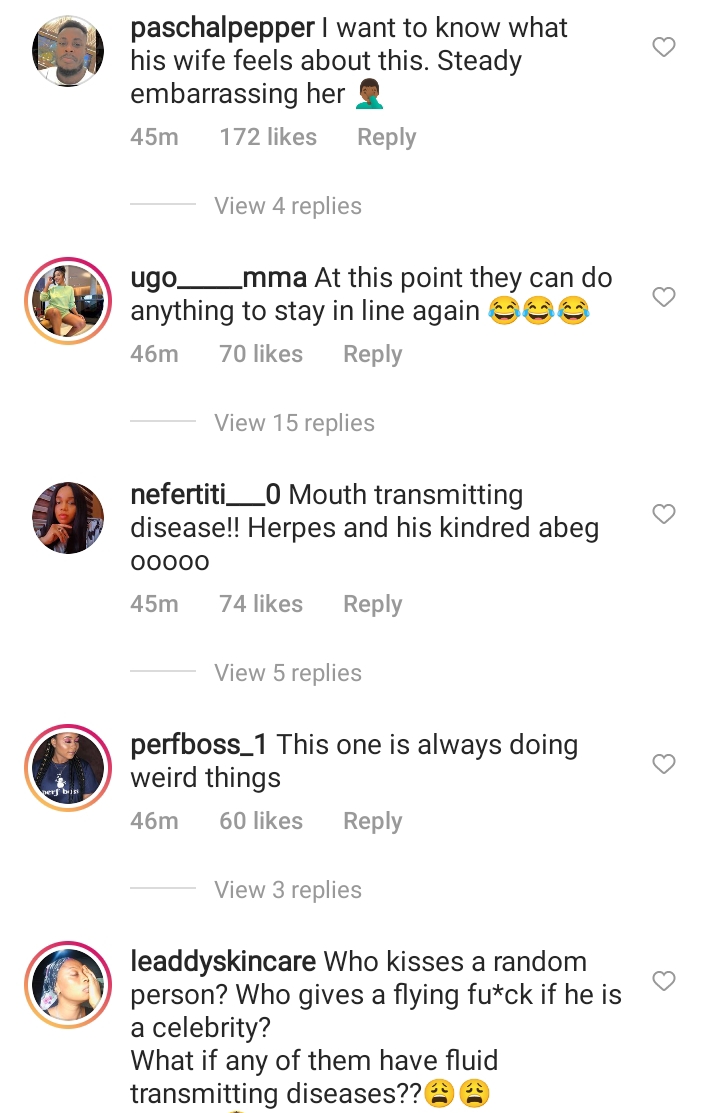