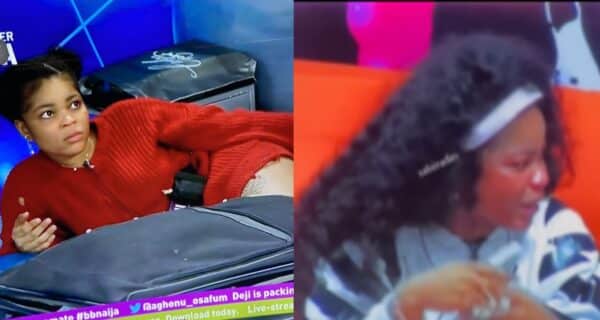 Big Brother Naija ‘Level Up’ housemate, Chichi appears to be having a lot of difficulty leading her fellow occupants after emerging the Head of House. It would be recalled that the housemate won the Head of House game on Monday and was bestowed the ultimate veto power.

The reality star, however, burst into tears after her orders were always being queried by other housemates.

While speaking to her closest friend, Phyna, Chichi wondered why she is the Head of House if she cannot tell others what to do.

She ranted also, about the constant chitchats people have whenever she holds a meeting.

“I promised to remain a virgin till marriage” – Ashmusy