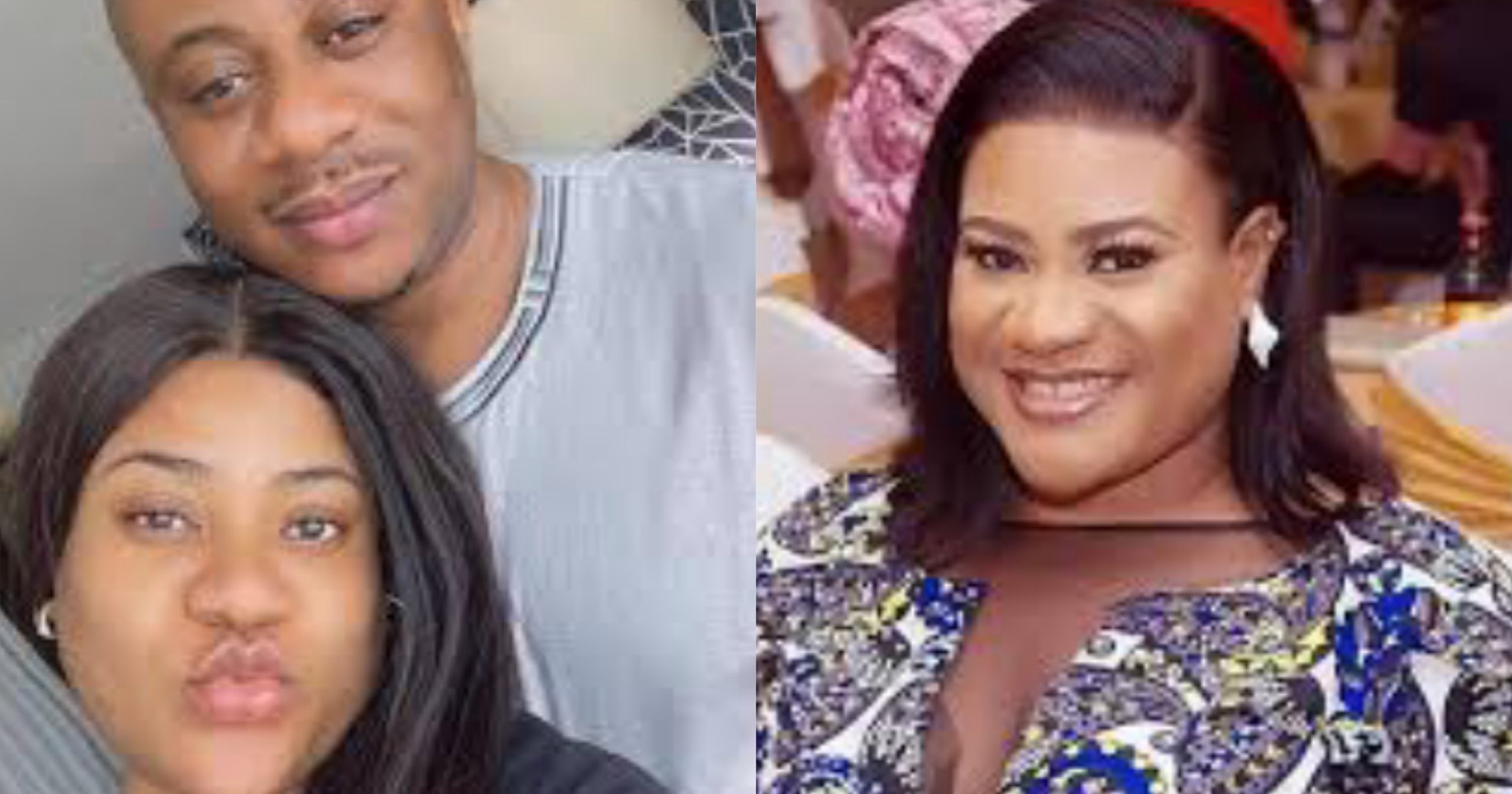 Nollywood actress, Nkechi Blessing’s ex, Opeyemi Falegan has claimed that he left the actress because she was a drug addict.

In the video, he was spotted ranting in Yoruba language and telling tales of how and why things went sour in their relationship.

Followers did not quite seem to be interested in the whole ranting. They advised him to move on to other important things instead of dwelling on an issue that is far gone.

Some added that he just wanted to trend because the whole story didn’t make any sense to them.

In the video, he mentioned that he lived in the United Kingdom and was only upset about the interview that the actress had granted.