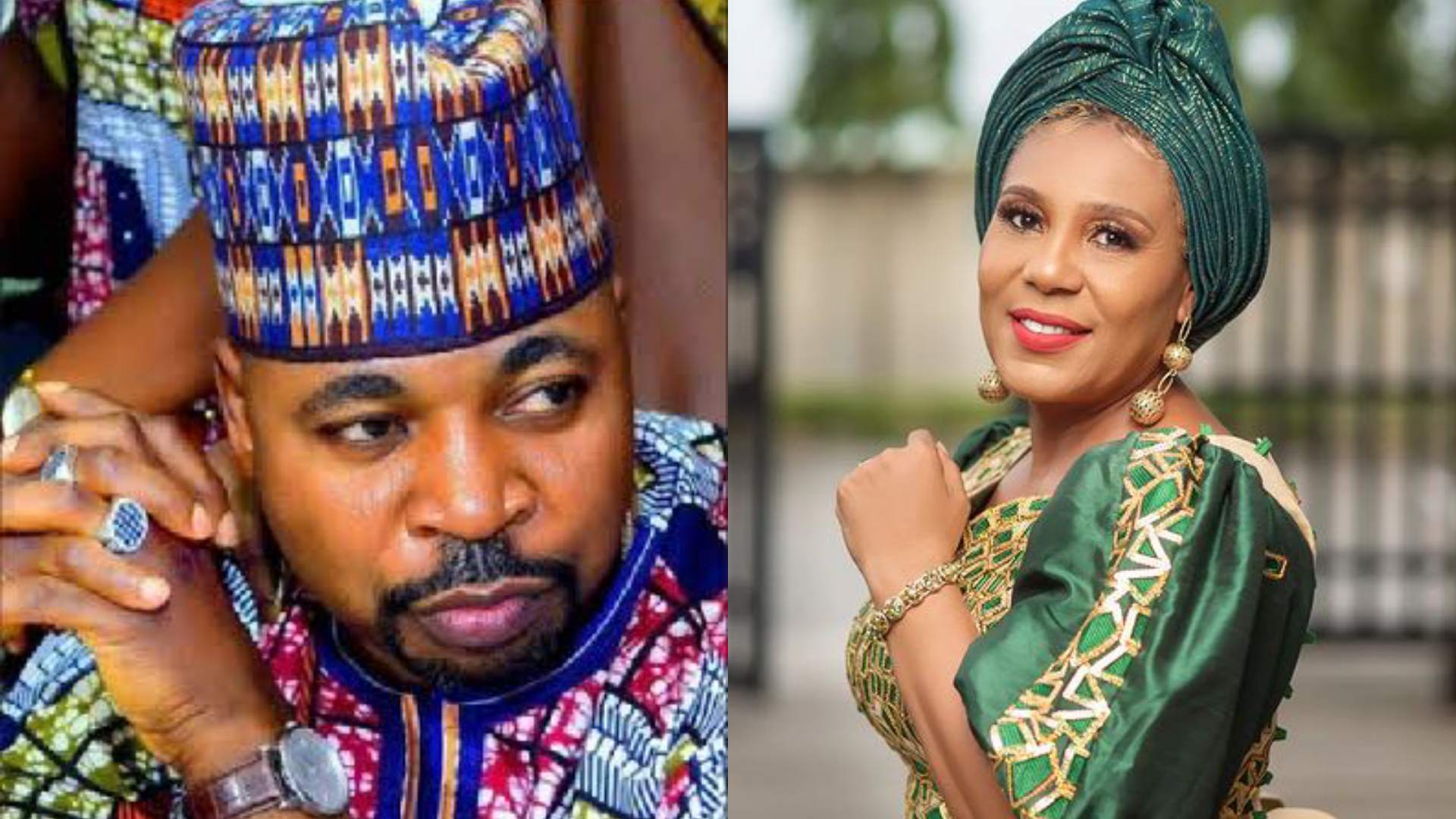 The infatuated thespian took to her Instagram page to make this declaration known to all and sundry.

She shared a video of the Lagos socialite looking debonair in an immaculate white shirt and black trousers. 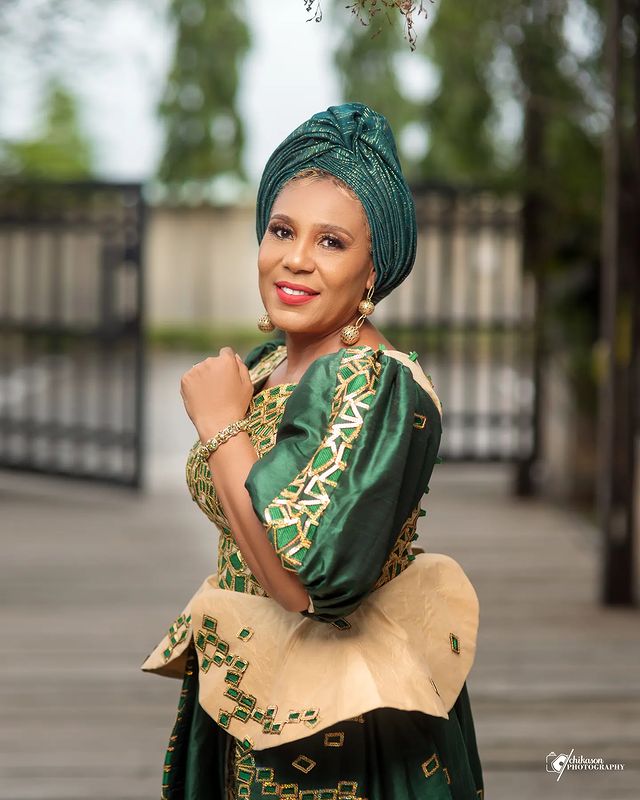 While disclosing that she is taken with him, Shan George described MC Oluomo as a correct man adding that she loves bad boys.

Her post has stirred mixed reactions among many social media users some of who have hailed her for boldly making a move while others point out that she’s already aged. 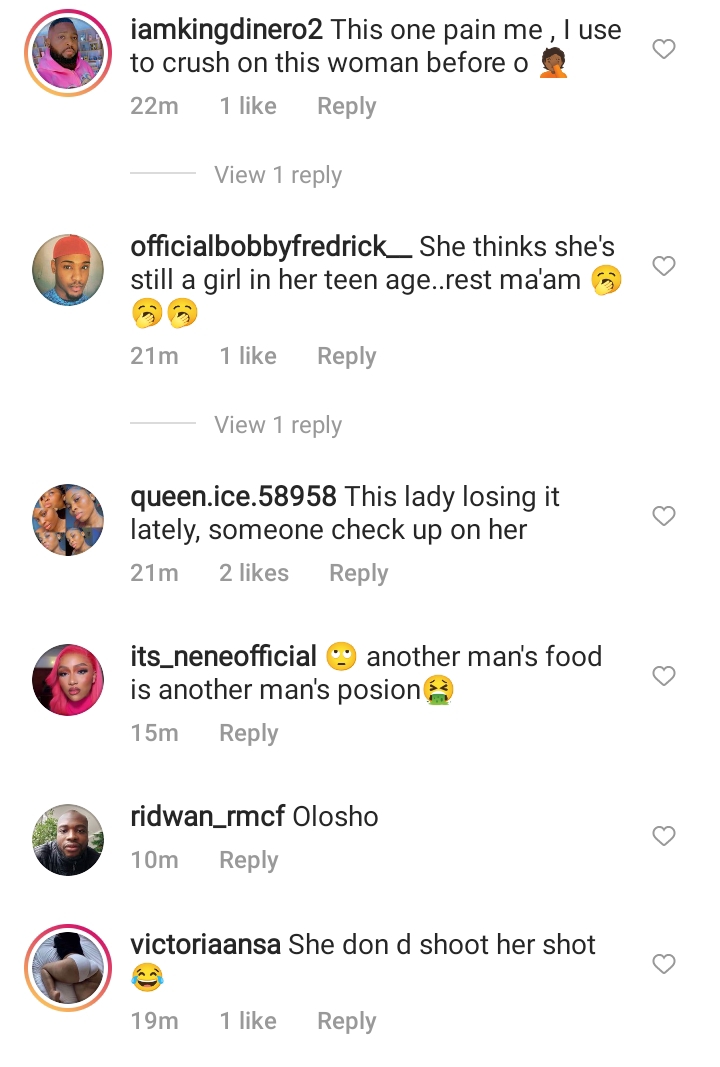 Woman finally changes her hairstyle after 21 years, cuts down her dreads (Video)