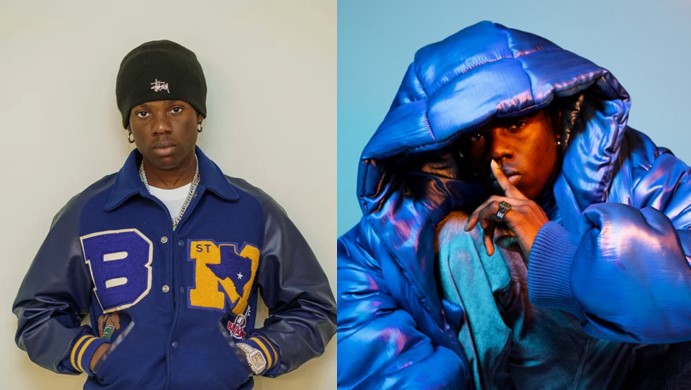 Popular singer, Divine Ikubor, also known as Rema, has said that he has established such a significant presence in the music industry that he cannot afford to wait a year to release a new song. 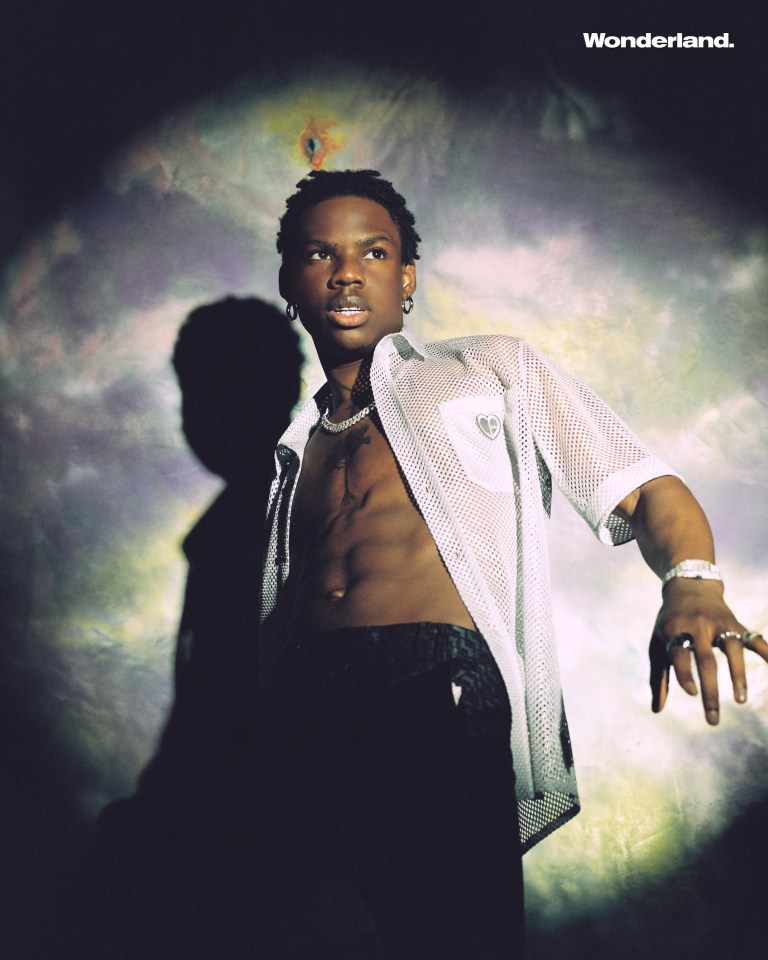 In a recent interview, Rema claimed that his distinctive sound—which he alone is able to produce—has earned him recognition.

The Mavin/Jonzing Records musician asserts that if he decides not to release a song in a calendar year, the entire continent will know.

Rema bragged that the powerful statement his music has made in the industry is the reason for the hole that would be left by his disappearance.

“I’ve distinguished myself. If I don’t drop music for a year, it will be obvious in Africa that something is missing. That’s how bold a statement my sound has made.”